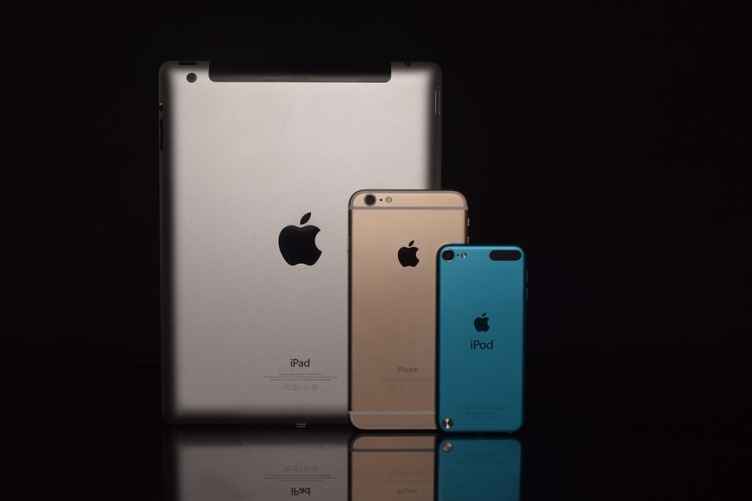 Apple’s security shot down? As you read, in recent days, the famous company, which takes pride in its security measures, urged users to update their devices in order to protect them from this serious security flaw. In fact, according to the developers, the malware is so powerful that it could allow hackers to take complete control of devices in a couple of minutes.

So, if you are the owner of any of this equipment, please hurry up and update the software swiftly as the security experts have recommended. Now, we are going to explain to you how. First of all, if your device is an iPhone, iPad, or iPod touch (either iOS 15.6.1 or iPadOS 15.6.1), follow the route: Settings > General > Software Update > Download and Install. For Macs running macOS Monterey, go to System Preferences >  Software Update > Update Now/Upgrade Now.

And notwithstanding the problem managed to affect some users, Apple has not commented on the matter beyond a few details, such as crediting people who have made the discoveries as anonymous researchers. Otherwise, when asked about the exact number of affected users, the famous company said it does not disclose, discuss, or confirm any security issues until after an investigation has occurred and patches are available.

At the moment, it is known that the flaw, called zero-day (due to the fact the creator has zero days warning to counter it), is currently the most wanted malware for which both hackers and vendors are offering large sums of money because it not only represents the strategy to spy on users through smartphones but also provides the opportunity for those malicious groups to hack high-profile journalists and world leaders as their intentions are often focused on them rather than the public at large.

In short, we hope this never happens again and maybe many users are thankful for the fast solution presented by the apple company, but it is important that Apple’s developers not be overconfident since now that hackers have discovered their possible weak link, it is very likely that they will try harder again.