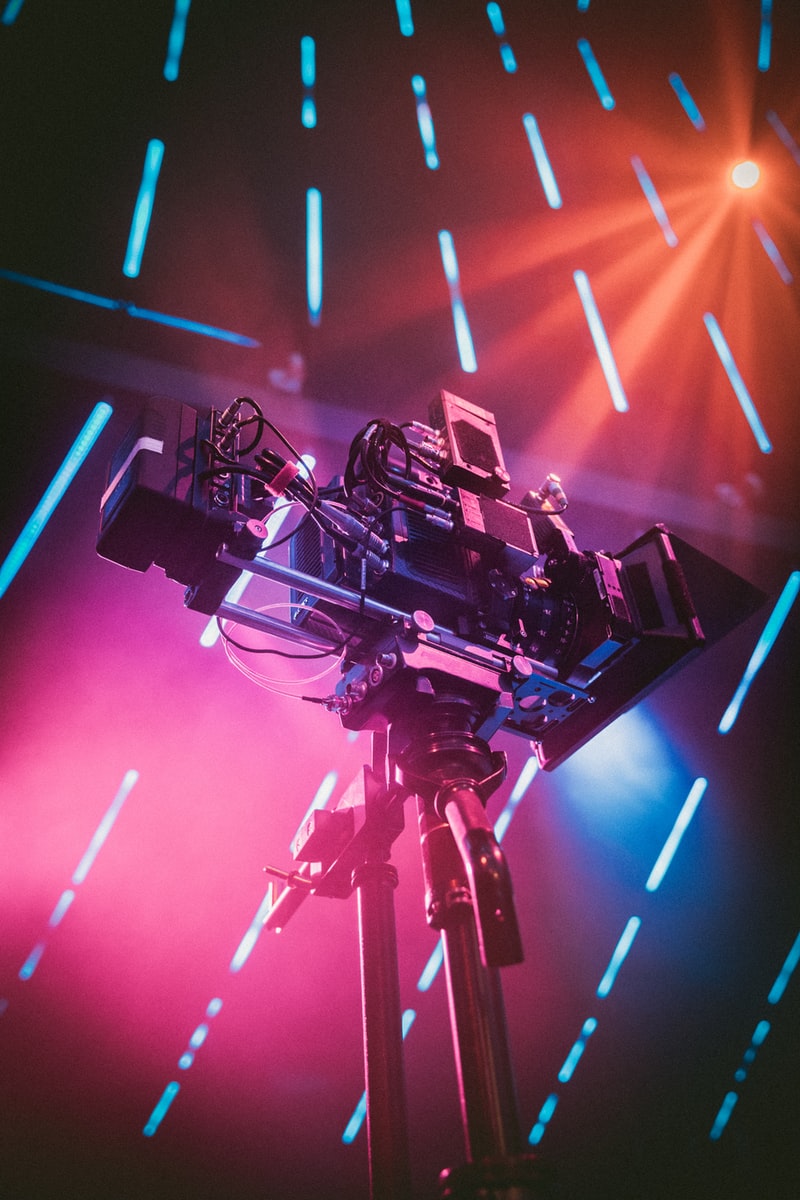 The post Three BTS Projects Coming to Disney+, Including “Consent to Dance in front of an audience” Concert Film showed up first on Consequence.

Disney and HYBE have manufactured another organization, and their most memorable thing to get done is delivering a progression of tasks including the individuals from BTS.

As per The Hollywood Reporter, HYBE — the South Korean amusement organization responsible for BTS’ record mark, Big Hit — has endorsed on to make five titles with the Mouse House for Disney+, including three select activities highlighting BTS or a portion of its individuals. The first is BTS: Permission to Dance in front of an audience — LA, a show film deifying the gathering’s November 2021 execution at Los Angeles’ Sofi Stadium, which denoted their most memorable in-person live occasion starting around 2019.

The subsequent task, In the Soup: Friendcation, is a movement unscripted TV drama that sees BTS’ V, Itaewon Class’ Seo-jun Park, Parasite star Woo-shik Choi, Hyung-sik Park, and Peakboy setting out on an unexpected excursion. As per THR, the show will see the elite player cast “partaking in various relaxation and fun exercises.”

Maybe most invigorating is BTS Monuments: Beyond the Star, an “unique docu-series” on the teeny-bopper group, as indicated by Disney.

“We accept these new titles will dazzle customers overall and anticipate presenting more music content on our administration.” (Disney+ has put forth a purposeful attempt to take advantage of the South Korean market since sending off there in November ’21; their arrangement incorporates north of 20 Korean titles to be delivered for this present year.)