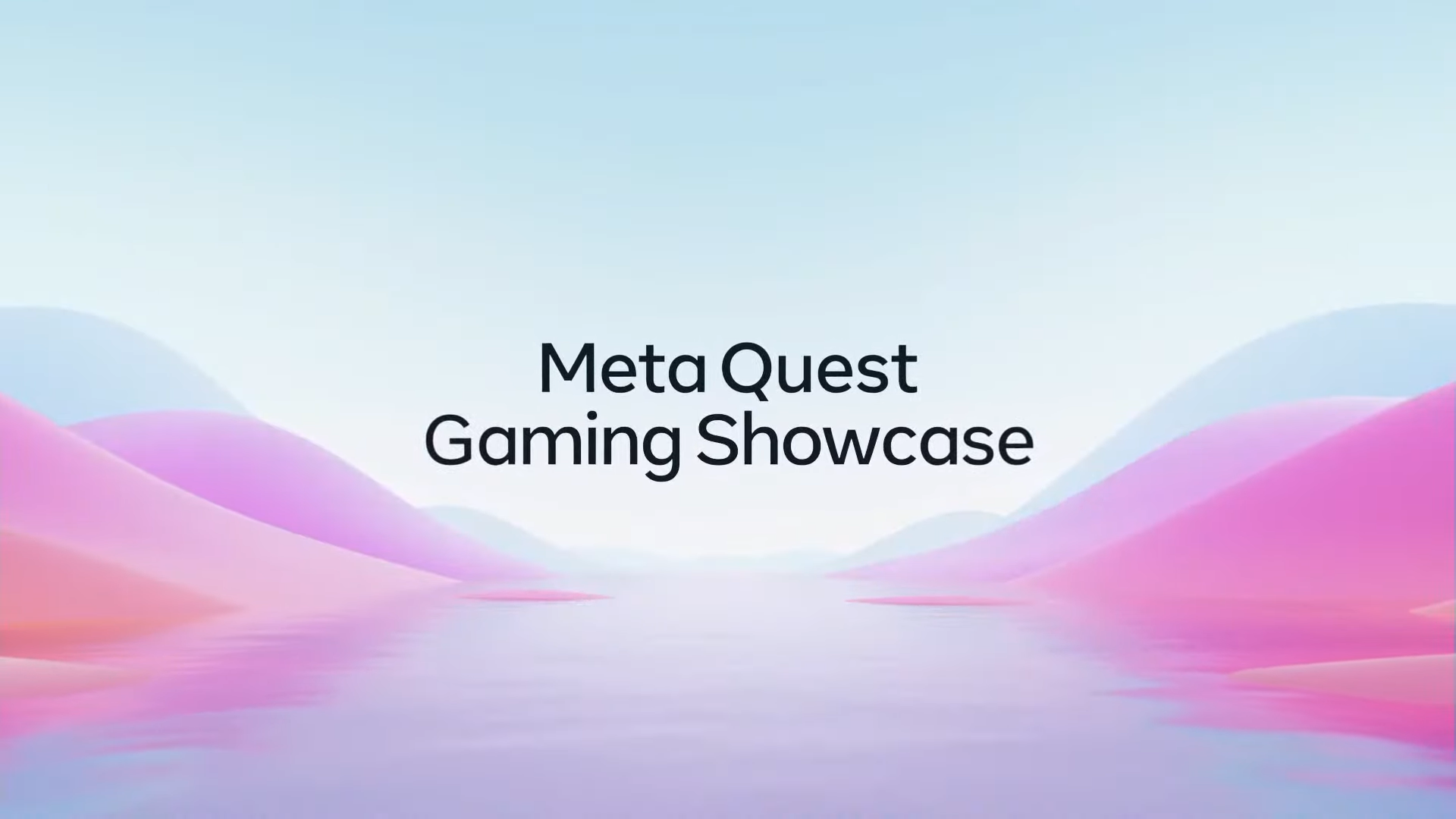 For those who don’t know, Meta Quest 2 is the name of a virtual reality (VR) headset developed by Reality Labs, which is owned by Mark Zuckerberg’s Meta. It was previously known as Oculus Quest 2, but it was then rebranded as Meta Quest 2.

In an effort to expand the Meta empire, the company is also focused on expanding its VR video game catalogue. Thus, during the Meta Quest Gaming Showcase of a few days ago (you can view the livestream right here), a few interesting announcements for the gaming community were made, and various trailers were shown.

New Quest 2 games are on the horizon, and Meta reassured the audience that every single one of them is slated to release within next year. We’ll find out what these are in a minute.

What about the updates concerning already released titles? Well, The Walking Dead: Saints & Sinners and Moss are both getting a sequel, while there’s some news regarding Resident Evil 4 as well: it’s The Mercenaries mode, a free update you can download right now.

We’re also going to experience the second chapters of Red Matter and Espire this year, as well as Bonelab, the sequel to Stress Level Zero’s Boneworks.

But the true bomb announcement was the one about Ghostbusters VR, introduced by Zuckerberg himself. Developed by nDreams and published by Sony Pictures Vitual Reality, the game will take you in a ghost-ridden San Francisco, a city in need of a savior that can unveil the mystery surrounding it. Grab your proton pack, jump on the Ecto-1, and hunt down the ghosts that are intent on disrupting the peace! A big plus is the possibility of also playing multiplayer mode with up to three friends.

And we can’t leave out the news regarding Among Us VR, which already debuted last year at The Game Awards to the delight of the fanbase. Be ready to spot even more sus activity on part of your crewmates, or wreak havoc as the Impostor, but this time in virtual reality! The game was born from the work of three studios, that is Innersloth, Robot Teddy and Schell Games. With this last studio, in particular, Meta announced a partnership for the creation of three more projects.

Another interesting addition to the line-up is NFL Pro Era, the first officially-licensed NFL game to become VR. Announced by StatusPRO, the game will give football fans the chance to be completely immersed in adrenaline-pumping matches in their favorite NFL stadiums.

MythForce: the New '80s Inspired Roguelite RPG is Now Available
Want to take a trip down memory lane that can make you relive those good times you spent as a kid, munching on cereal while watching your favorite Saturday morning cartoons? If your answer is yes, then you'd probably enjoy…

Nintendo Switch System Update 14.1.1: here are the full patches
The Nintendo Switch keeps on getting framework refreshes for better dependability, execution and client experience. After the past fix that at long last carried organizers to the famous handheld control centre, we have another fix that adds a genuinely new…

Xbox Game Pass: three months free on PC, here's how to get them
Xbox Game Pass has been a genuinely progressive framework in gaming as it has presented an extreme membership-based other option. While players are expected to possess a game and play it in the customary sense, Microsoft's administration offers a novel…

** Nintendo changes everything, there is a new rule on the store ** UPDATE
Right when we however were out of Nintendo Switch 2 news, the bits of hearsay plant hauls us back in. That is on the grounds that reference to the Nintendo Switch 2 has sprung up in some spilt Nvidia source…