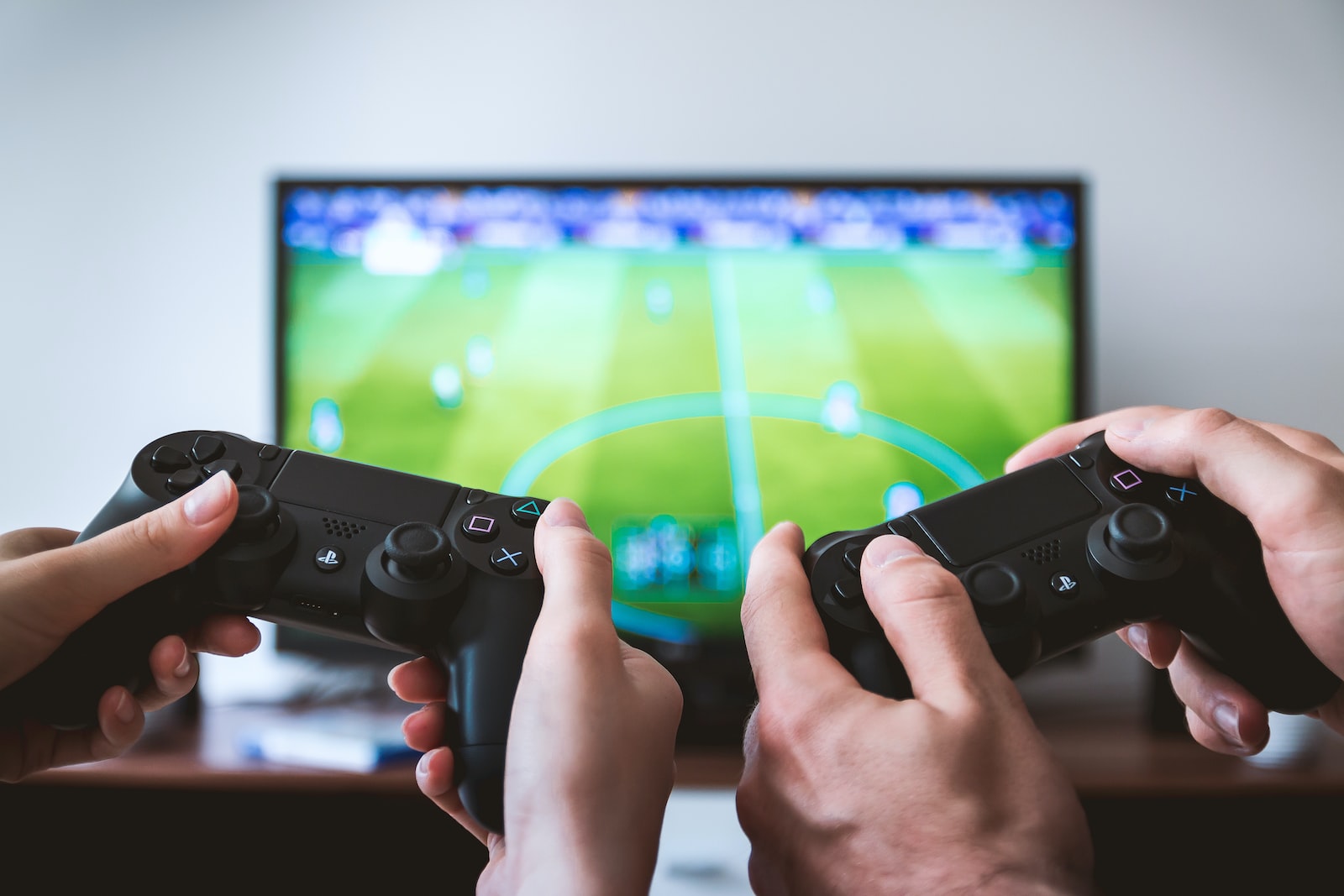 Involuntary leaks (to be discerned from voluntary marketing-oriented leaks) can be a big problem for any video game company. When the community gets ahold of information or content that’s yet to be revealed, this puts the developers and publishers in an awkward situation. The surprise effect is lost, and that’s a bummer.

Quite recently, Electronic Arts has encountered such an issue: FIFA 23 was accidentally released a whole month early.

If you wish to find out more about it, just keep on reading, because we’ll have a talk about how the FIFA 23 Xbox leak happened!

A few days ago The Mirror reported that some Xbox players were able to exploit a certain glitch that made FIFA 23 accessible to them in advance. The news got out on August 30, exactly a month before the full worldwide release of the game, scheduled for September 30.

The players involved who pre-ordered the game managed to download and play the Xbox One version of FIFA 23. These users got to check out all game modes, including the FIFA Ultimate Team mode.

The glitch was also available for some EA Play users, who are meant to get access to the game on September 27.

Electronic Arts came out with a statement admitting to their mistake, but they also said that the players were only able to play a two-hour trial of the game that doesn’t fully represent the final version. The full version launching in a few weeks, in fact, will offer a bigger amount of content.

Once the glitch was discovered, players couldn’t contain themselves. They started sharing the news to other players, who then went to check if they could claim FIFA 23 in advance as well.

The glitch started trending on social media. Some players were able to download and play the Xbox One version of the title even on Xbox Series X|S. A few social media accounts started leaking player ratings for Liverpool, Manchester City, Manchester United and Paris Saint-Germain. But EA revealed that those ratings may not be final.

Some other users went overboard and even live streamed their matches on Twitch.

It didn’t take long for Electronic Arts to calm things down. The company took care of the problem, and 24 hours later the glitch was fixed.

The next step they took was probably to contact the social media accounts that revealed way too much info about the game and ask them to take down their posts. And it seems like some users also received copyright strikes by EA, especially those who live streamed their playthrough of FIFA 23 on Twitch.

Xbox games for less than five euros
In the sweep of "puzzle games", the PlayStation Store is right now showing a few unmissable things at the very least cost until February 3. Here is our abstract determination to ultimately benefit your minds and your creative reasonableness. Tetris…