Home » Get BioShock: The Collection Completely for Free on the Epic Games Store

Get BioShock: The Collection Completely for Free on the Epic Games Store 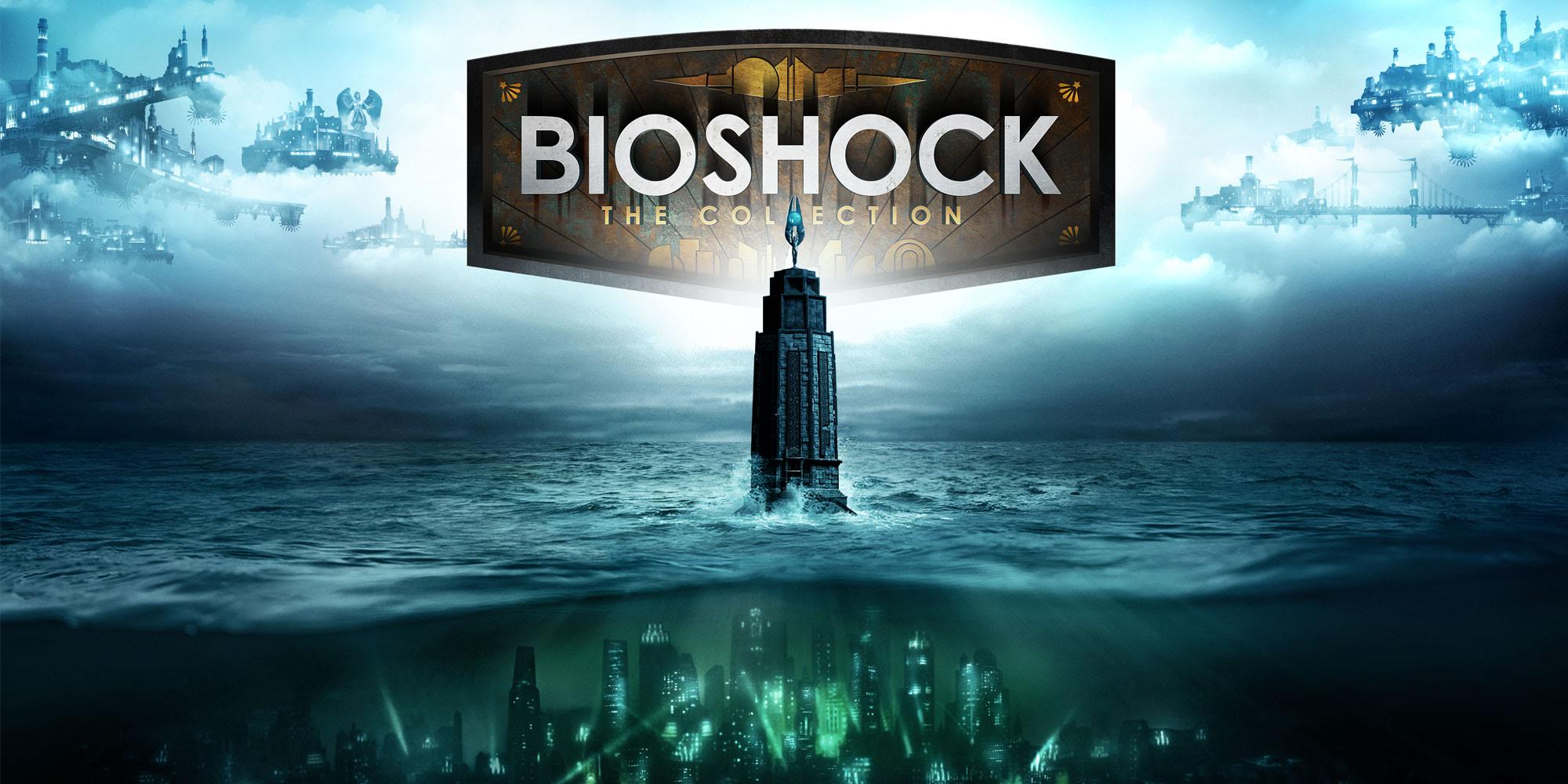 Right now Epic Games Store is having the Epic MEGA Sale, an annual event during which it’s possible to purchase thousands of discounted items and to obtain coupons. This year the sale started on May 19, and it will end on June 16.

How does the sale work? Well, every Thursday you can visit the Epic Games Store to claim new free games for your digital library. And once you do, you’ll get to keep them forever. Pretty sweet deal, if you ask me. Each game is only available for a week, though, so you better make a move while you can.

As I mentioned, the mega sale started on May 19, and the game chosen for the occasion was Borderlands 3, Gearbox Software’s third chapter of the beloved action RPG first person shooter saga. A week later, BioShock: The Collection became available as a free product.

For those who don’t know, BioShock is a retrofuturistic video game series that combines first-person shooter and role-playing elements, giving the player freedom for how to approach combat and other situations. The BioShock games are regarded as immersive sim, since the choices the player makes throughout the story carry a lot of weight.

The story takes place in 1960. The protagonist Jack, following a plane crash, finds himself completely alone in the middle of the Atlantic Ocean. After spotting a lighthouse, Jack discovers Rapture, an apparent utopic city that is actually a hub of anarchy and civil unrest. Surrounded by chaos and threatening hordes of psychotic mutants, security robots and armored supersoldiers, Jack acquires superhuman powers with the help of his allies. The genetically modified man is committed to his mission: rescuing the Little Sisters, or to kill them in order to harvest their crucial genetic material. His choice will determine his own destiny.

The series is among the best-selling video game franchises of all time. Critics and audiences alike agree that BioShock is one of the best examples of video games as an art form. What truly elevates this saga is its portrayal of philosophical matters, such as the issue of morality and total utilitarianism, but also its immersive environments and unique settings.

Get BioShock: The Collection for free

What will the next Mystery Game be? That’s obviously a secret, therefore we’ll have to wait until June 2 comes around to find out.

Until then, you can claim BioShock: The Collection for free on the Epic Games Store by clicking on this link!

How much is an Xbox 360 Worth Today?
The Xbox 360 was probably the best game control center of now is the ideal time; it took gaming to an unheard of level, and with that came a ton of deals. So you might be asking yourself, how much…

How to use Fortnite Shield Bubble locations
The Shield Bubble is a utility thing that was added to Fortnite in August 2019, just to be vaulted two months after the fact. All things considered, Shield Bubbles have now gotten back to the fight royale sensation, however they…

Nintendo 64: Everything You Need to Know
After the wonderful progress of the Nintendo Classic Mini: Nintendo Entertainment System in 2016, with stock selling out very quickly as pre-orders opened up, the equivalent appears to have reoccurred with the development: the SNES Classic Mini. It required only…

Xbox Mini Fridge: everything you need to know
The Xbox Mini Fridge shouldn't exist, yet we're appreciative it does. It's uncommon that a joke brings about a certifiable item thought in the computer games industry, especially when it's made without regard to an organization. Yet, that is precisely…