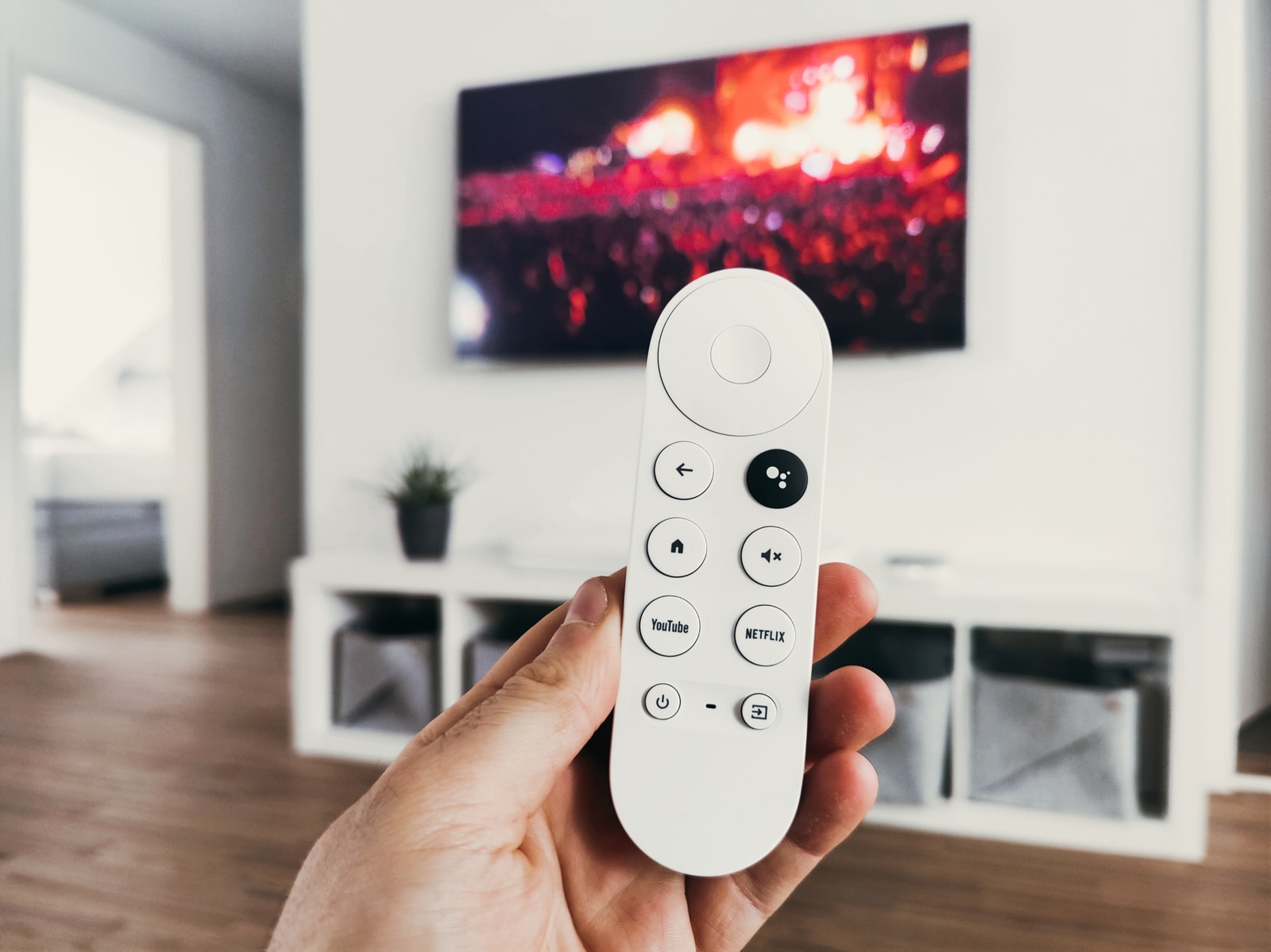 Google Chromecast is an awesome little device you can use to stream content from your smartphone, PC or tablet to your TV. It’s the ideal solution for when your friends come over and you want to watch something together, be it a Disney+ movie, a Netflix series or a YouTube video.

But if you clicked on this article, you’re probably in need of some help with setting up Chromecast correctly. So, today let’s find out how to solve Chromecast Wi-Fi connection issues!

Try these steps to connect Chromecast to your Wi-Fi network

You downloaded the Google Home app on your mobile device as you were supposed to, but while you can see your Wi-Fi network listed in the app, you’re having issues connecting your Chromecast device to said network. This is an important step to complete the Chromecast setup process, so here’s a few tips on how to establish a Wi-Fi connection to Chromecast.

First and foremost, make sure that:

– Chromecast is powered on and plugged into a wall outlet

– in case you’re setting up from an iOS or Android device, you’re using the most recent version of the Google Home app. You can update it by selecting the following links:

If none of these tips work, maybe the issue is caused by your Internet connection:

— were there any recent changes to your network?

— did your ISP (Internet Service Provider) upgrade or make any changes to your router/modem?

You could also use Google’s self-help flow to solve connection problems by visiting this page right here.

— unplug the power source for about 1 minute, then plug it back in

— if you’re unable to set up using the Netgear Nighthawk router, then you may need to 1) disable Access Control or 2) enable the option “Allow guests to see each other and access my local network” in the “Guest Network Setup”

— disconnect the power cable from your Chromecast

— then reconnect the cable

3) If you have a dual band router, try setting up Chromecast on either the 2.4GHz or 5GHz bands

4) Perform a factory reset from your Chromecast device:

– while the Chromecast is plugged into the TV and powered, press then hold the button on the back for a few seconds. The LED should start to blink yellow

– when the LED light turns completely white, release the button, and the Chromecast should then reset

– while the Chromecast is plugged into the TV, hold down its button for at least 25 seconds, or until the LED light flashes red

– once the LED light blinks white and the TV goes blank, release the button. The device should then restart

Tips and Tricks for beginners to play at Kirby and the Forgotten Land
Kirby's most recent experience carries the pink puffball to a fresh out of the box new world and permits him to encounter new moves. There are a lot of mysteries to open and various ways of completing each level in…