How to Forward a Message from Messenger to WhatsApp 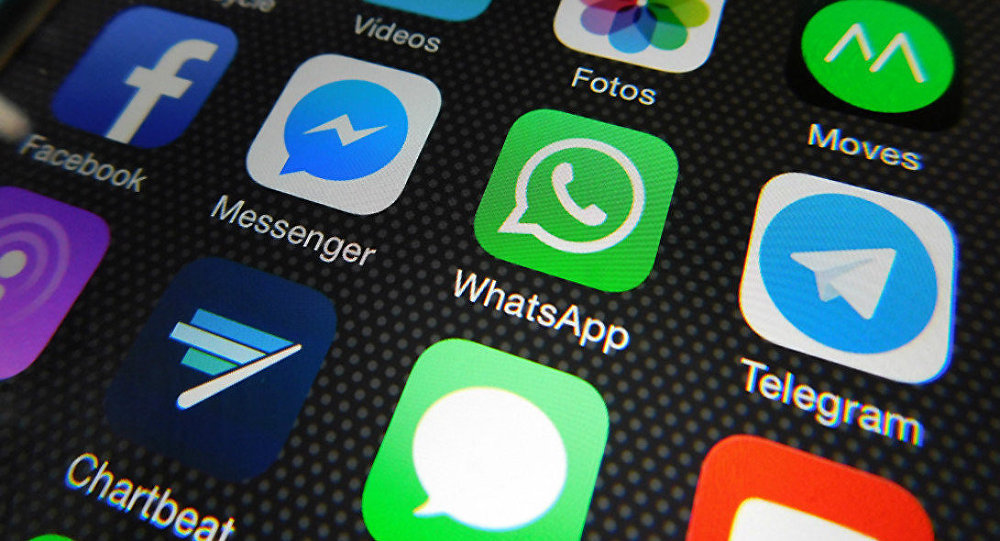 April 3, 2020 Off By Martina Di Giannantonio

Sometimes it happens to receive a message on Messenger, maybe a video, a text or a photo, and wanting to share it with another person, who unfortunately does not have this app but rather WhatsApp.

The procedure to follow in order to forward a message from the first app to the second one is very simple. It can be done both by Android or iOS devices and computers. In the latter case the web version of both the apps must be used.

If you do not have any idea of what to do, everything will be explained here step by step. In the case that you want to forward a text message, first of all you have to open the app of Messenger and select the conversation from which you want to take the message to forward. So, find the text and hold down on it.

At a certain point some options will appear, such as Copy, Forward and Remove. In this case, in which you have to forward the message from the app of Messenger to that one of WhatsApp, the voice Forward is not the right one. In fact, this option give the possibility to forward a message only within the same application of Messenger and not outside on other apps. So, what you have to do is to press the option Copy. At this point the text will be copied on the memory of your smartphone and you can forward it wherever you want.

Now, in order to forward it on WhatsApp, open the app and find the chat in which you want to forward the message. So, click on this one to open it. At this point make an extended tap where there is the inscription Type a message and click, therefore, on the voice Paste, which will appear on the screen. Once the text has been pasted, send the message making a click on the icon of the paper airplane, which is on the right.

Now you just have to wait for the other person to see it and answer. Instead, if you want to forward a funny video that you have received, the procedure is very similar to that of the written text. In fact, first of all you have to open the app of Messenger and find the chat where there is the video to share. Once you have found the chat, click on it in order to open it. Then, find the video and make an extended tap on it.

Even here three options will appear, that is to say Copy, Forward and Remove. And also in this case, the voice Forward would forward the video only within the same app of Messenger. In order to forward it on other apps, such as WhatsApp, you have to press on Copy. At this point the link of the video will be saved on your smartphone and you can paste it wherever you want.

In order to forward it on WhatsApp, open the app and find the chat where you want to share the video. So, open it and make an extended tap where there is the inscription Type a message. When the voice Paste will appear, click on it.

Now, the video is ready to be sent to the addressee, hoping he or she will like it as much as you did. Eventually, it is also possible to forward photos and images. Obviously, the first thing that you have to do, even here, is to open the app of Messenger and open the chat where there is the photo that you want to share. Once you have found the photo, click on it so that it will open on the app of Facebook, from where it has been sent to you.

Then, when the photo appears, it is possible to share it on WhatsApp making a click on the option Share, which is at the bottom right of the image. At last, click on the voice Send in WhatsApp.

Now, all you have to do is to click on the required chat and confirm the sending of the photo, making a click on the arrow inside of a green dot that will appear at the bottom right of the app. Instead, if the photo that you have received does not come from Facebook but from the gallery of the smartphone of the person who sent you the image, you have to make an extended tap on it and click on the voice Save Image, so that it will be saved on your phone.

Then, open WhatsApp and open the chat where you want to send the photo. Now, unlike the other procedures above, you have to click on the icon of the attache and search the image on your gallery.

At last, all you have to do is to send the photo and wait for the answer of the other person.