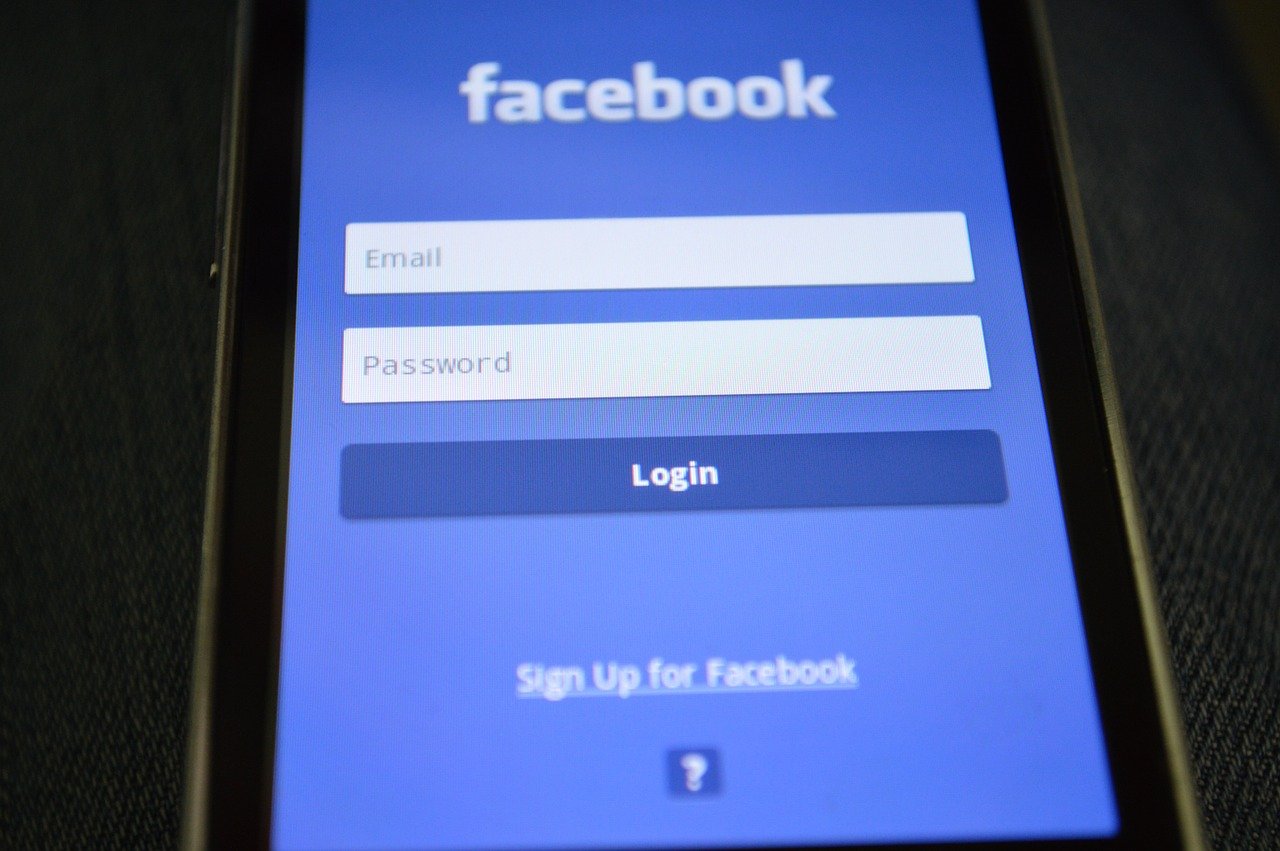 Now it’s official: Meta will be the new name for Facebook. Mark Zuckerberg announced it during the streaming event that involved all the platforms, such as Whatsapp and Instagram, which are part of the galaxy built by the young American entrepreneur. It is just the case to call it a galaxy or if we really want to be more precise “metaverse”. It is because of a change of course that will revolutionize the way of communicating between people was announced too. Times change and we know how much Zuckerberg always wants to be part of this innovation, if not the initiator as in this case. <<Today we are seen as a social media company, but in our DNA we are a company that builds technology to connect people and the metaverse is the next frontier just as social networking was when we started. Our hope is that within the next decade the metaverse will reach a billion people, host hundreds of billions of dollars of eCommerce and support jobs for millions of creators and developers». Strong, innovative words that also take the media’s eyes off all the accusations that are hitting the blue social media during this period. Lately scandals related to the American company have been on the front pages of newspapers around the world, issues related to the use of data and the privacy of users. He was also feared for a dismissal by the social pioneer but it seems that the accusations have only provided a springboard. Although he points out that “privacy and security will have to be built by day one”, building then a change. Precisely this means Meta, in Greek “going further”, breaking down distances with the creation of a completely digital universe that will be accessible thanks to augmented reality. 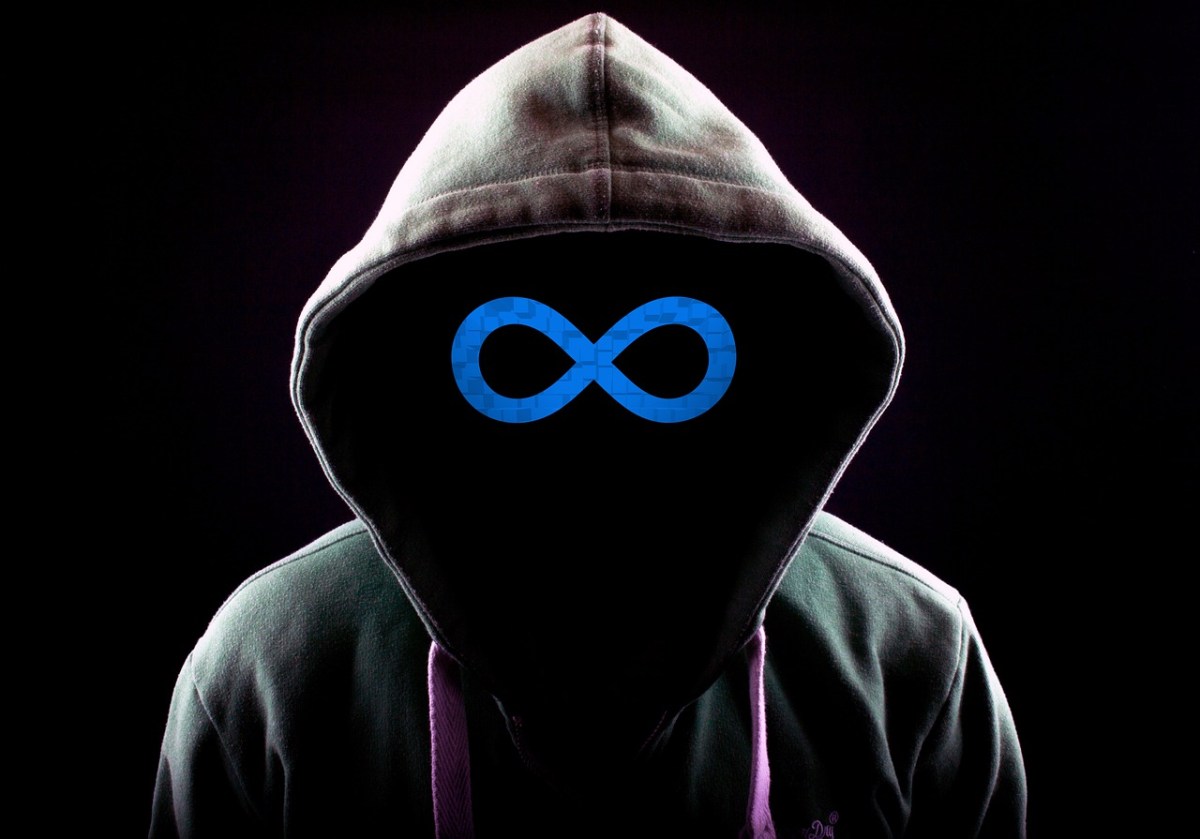 How will Meta work? What changes? When will we enter a new account?

Meta is presented as a virtual world within everyone’s reach, a world created for users and for contact with users. This is also emphasized in the video presentation by the same Zuckerberg, stating that the main goal of the company has always been not focused on the  interaction between man and machine but to use technology to stay always connected. Surely the pandemic period has provided the right starting point for this idea, as we say “make the best of it”. The period of isolation surely has inspired Mark to find a solution that goes beyond the internet and the existing social networks. On Meta everyone will have the opportunity to access virtual spaces through the use of an avatar, a digital character that we are used to seeing especially in the world of gaming. In this parallel universe you can take part in discussions, watch movies and shop “comfortably in your tracksuit at home”. Pay attention to purchases because here too there will be a big revolution: you can only use cryptocurrencies that will be stored in the digital wallet of the avatar. We can then also ask ourselves if a new Facebook cryptocurrency will be launched on the market. The unknowns are many again and Zuckerberg as usual also adds even more curiosity: “The future will be beyond anything we can imagine”. Message to go beyond, beyond the infinity that we also find in the symbol of the new Meta. So let’s prepare ourselves for a new way of communicating, of living, in which it will be possible to do what is impossible today, simply using a VR for virtual reality. 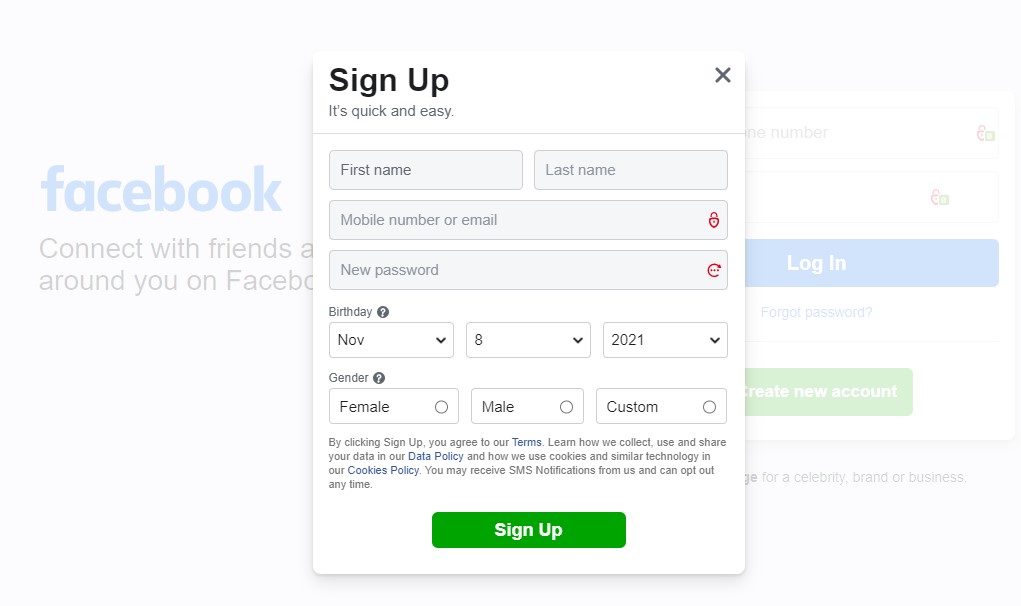 connect with friends, family and other people you already know connected on Facebook Meta;

The browsing dynamics of the Facebook metaverse are not yet clear but, to better understand how it could work, just take a look at the Khaby Lame phenomenon. If you still don’t have clear ideas about the new concept launched by Facebook, don’t worry about it,  the Italian tiktoker and king of the easy to do Khaby Lame can explain it. In recent days, in fact, the international star of Tik Tok has become the official ambassador of Meta, posting on the official channels of the new app a video in which hilariously explains the new functionality of the social. Who has never dreamed of having the power of teleportation? In the video we see the boy teleport himself throughout the world, simply putting two fingers on his head. A classic Dragon Ball teleportation useful to increase in the user, in addition to the hype, the awareness of the futuristic action that is going to happen: travel in space without moving a step.

Set Up an Anonymous Facebook Account: Here's How
We discussed many times on this blog how risky putting your personal information on the Internet can be. Creating a Facebook account, for instance, entails that you give your full name, email address, phone number, school or work location and…

Meta announces a prototype of AR Glasses in the Nazare project
Close by the uncovering of the new Project Cambria VR headset, Meta (once Facebook) just gave a codename to its first pair of purchaser AR glasses. Meet Project Nazare. A demo video of Nazare showed some recognizable AR encounters, such…

How to move files from internal storage to SD card Samsung
The best Android phone pioneers are getting all the more additional room these days. In any case, the limit is as of now alongside some secret expenses on more settled devices and unobtrusive phones. An enormous chunk of your phone…

Is Facebook really called Meta now?
We've been hearing gossipy tidbits about Facebook discount rebranding itself for quite a long time, however presently it at last occurred. Facebook has renamed itself to Meta, with the ultimate objective of introducing the up and coming age of the…

Facebook's Smartwatch: it will look like this?
Facebook, or "Meta," if the recently reported rebranding is to be followed quickly, evidently has a smartwatch coming out. This has been supposed for quite a long time, however another hole today everything except affirms it. Imprint Gurman, who has…

Facebook launches Ego4D AI research project
Facebook on Thursday announced an investigation project in which it assembled 2,200 hours of first-individual film from around the world to get ready state of the art man-made cognizance models. The endeavour is called Ego4D, and it could wind up…