Internet of Things: Concept and History 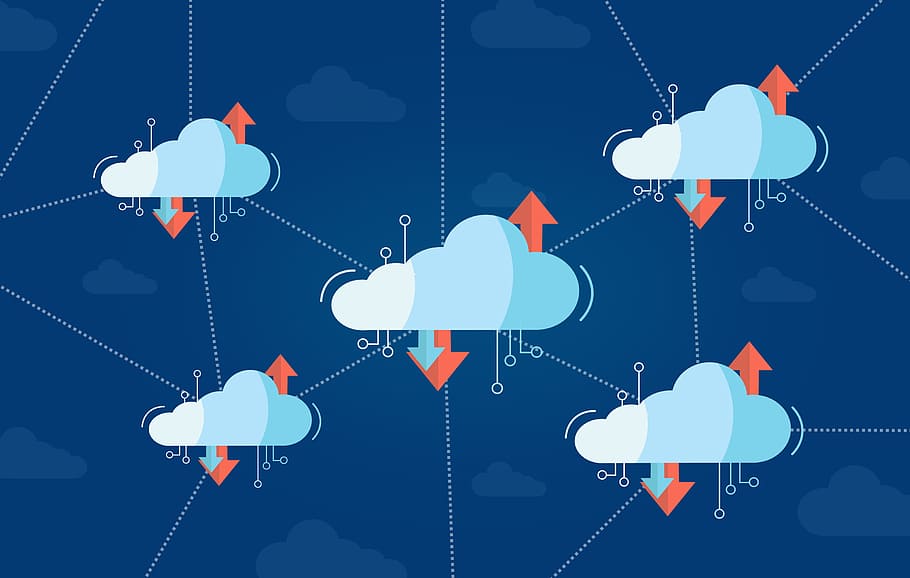 The Internet of Things (IoT) is all about extending the potential of the internet beyond smartphones and computer screens to cover the broad range of things, processes, and environments. The wirelessly connected things in such a network can share information with each other by working in duplex mode: transmitter and receiver at times.�

The concept of IoT provides a solid platform for the people and businesses so that they can stay connected with the world around them. It can help them to redefine the routine processes while producing more meaningful results.� There is no doubt to say that for the current generation, staying connected through the internet is the most wonderful thing. It gives them a wider scope to work with enhanced capabilities that were beyond imagination before. Although the concept appears pretty simple: �connecting the world to the internet,�; it helps the world to act smartly. It is possible to find unlimited applications of IoT, few of them include in the field of disaster management, health care management, smart farming, smart energy management, smart transport facilities, and smart homes as well.

If we look at the stats, the term IoT was coined in 1999 by the executive director and co-founder of Massachusetts Institute of Technology�s Auto-ID Center, Kevin Ashton. The term IoT first appeared in a presentation title that Ashton created for Procter and Gamble. At that time, he was working as a brand manager for that big company.�

Ashton presented an idea of how the product lines in the stores can be made trackable to ensure better management of items. In the same phase, the market was influenced by the amazing features of RFID tags that have the capability to transfer data wirelessly to various dedicated systems. Ultimately, Ashton presented a project to the company with an idea of using RFID tags for supply chain management so that stock, along with the store location of all products, can be monitored with ease.��

With such a simple project based on the management of product line, Ashton presented a solid concept of developing a technology that can create direct connections between things around. In a very short time, many other companies got inspired by the idea. As a result, LG Electronics in 2000, launched a refrigerator with internet connectivity. It was named �Internet Digital DIOS Refrigerator,� and it was capable enough to maintain a record of the food items available inside. It used to work with RFID tags attached to each item inside the refrigerator. With regular tracking, the system was even able to send direct insights for quantity as well. Since then, IoT technology experienced huge growth in the market starting from the connections between few hosts to a network of billions of interconnected devices. As per the current scenario, the number of things connected to the internet is quite high as compared to the people connected on this planet. By the year 2020, this connectivity is believed to experience the estimated growth of 24 billion devices. �