Home » Interview with David and Daniel Raccah, CEO and COO of Believyn

Interview with David and Daniel Raccah, CEO and COO of Believyn 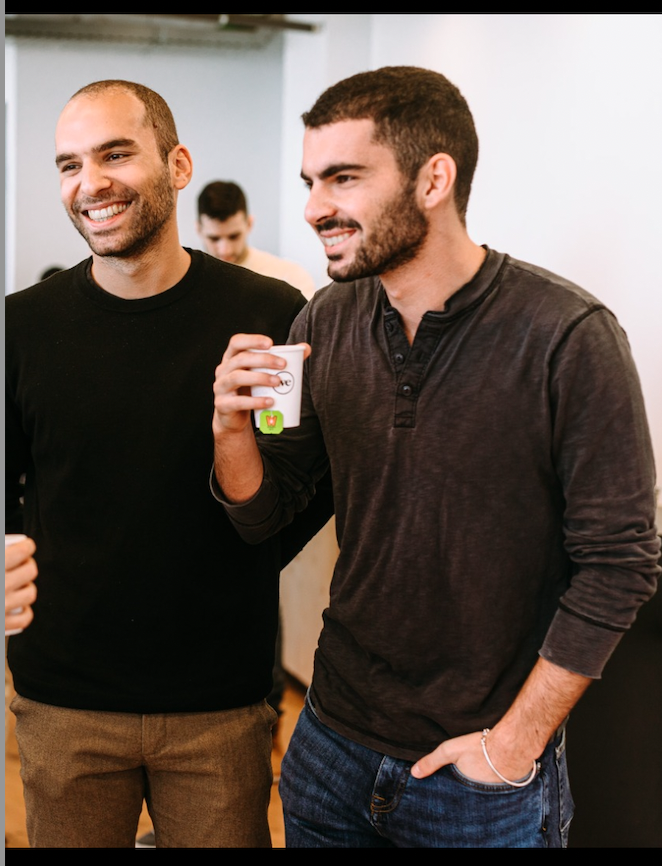 Interview with David and Daniel Raccah, CEO and COO of Believyn, the startup that connects content creator and fans.

The content creator is a figure that, thanks to an increasingly digitized world, is spreading like wildfire in different sectors. But despite being a figure who, with its creative content, wants to intrigue its users, the interactions between these two figures are always very limited. But now you can get in touch with your favorite content and you can do it thanks to Believyn!

Believyn is the startup that wants to connect Content Creator and Fan giving the opportunity to invest in your favorite talent. Creators will be able to bring talent cards to market that fans can collect and trade, and get exclusive benefits. Each Card is a true certificate of uniqueness and you, as a content creator, can finally give your fans something to brag about, sharing the benefits with them as a reward for their support.

Thanks to Believyn, you can also learn directly from the most talented, thanks to its great community! There are already many partners who have decided to join the world of Believyn. 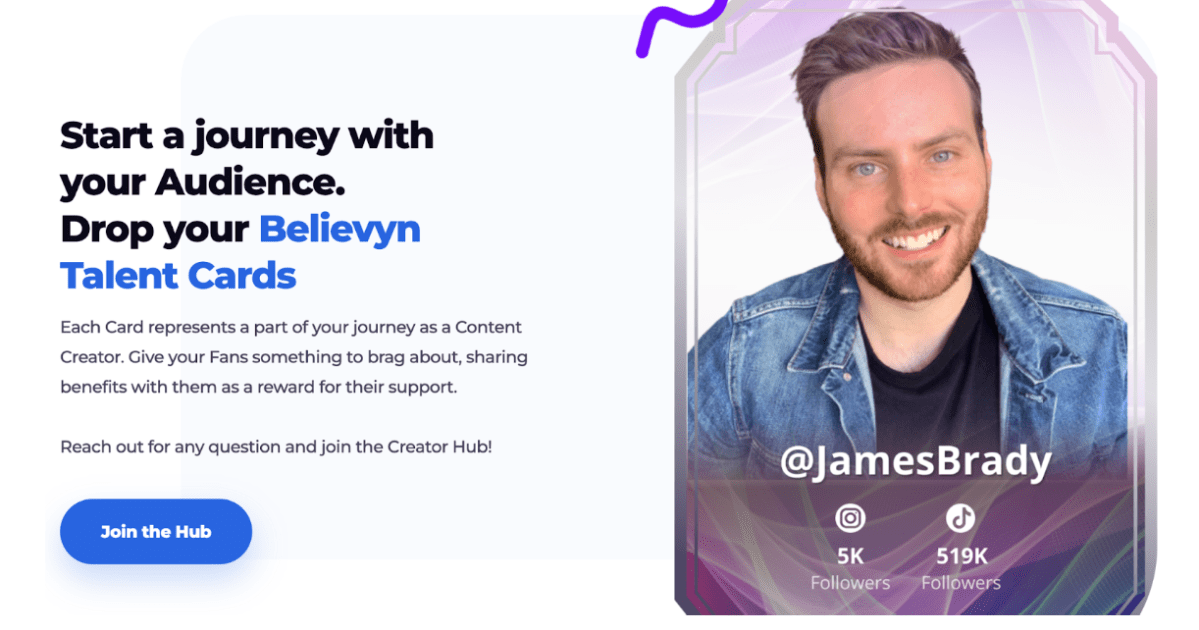 To learn more, we interviewed David and Daniel, CEO and COO of Believyn.

Hi David, hi Daniel, thank you so much for this opportunity. It is really a pleasure to meet you. Tell us more about Believyn. How and when was the idea born?

As you have heard in many other startup stories, the idea comes from a personal problem. Hard to believe, but I (David) was one of the first followers of Khaby Lame. Today Khaby is famous all over the world and has more than 150M followers, but at the beginning of the pandemic, I was one of the few to have accidentally found it in my Tiktok feed!

Anyone who knows social media knows what I’m talking about: often when you start following a new profile you have that feeling where you know that person has talent. You recognize it. And you might even be willing to “bet on it”. This is exactly what we do with Believyn. If you think he will grow, grow with him.

How did you launch your startup? Did you use crowdfunding campaigns?

As soon as I found the problem, I immediately talked about it with my brother Daniel, who is characteristically my opposite. The first step was to talk about it with two experts in the field who gave us the right motivation to start (Federico and Aron have now become our advisors). Applying to several startups accelerators we were able to enter Mamram Space, where they helped us for 3 months to set up the business through their expertise and their network.

We were lucky enough to find a team of developers (including a Blockchain engineer) willing to start working right away, without any kind of salary for the first 6 months. So far it has been without doubt the most difficult part. We all believed it from the beginning and we still believe it. We wanted to invest our time in the product rather than fundraising, which, as you know, requires special care and energy. About a month ago we started fundraising and in a short time we have already found two valuable investors. Crowdfunding is an excellent solution that we are considering for the coming months.

How do the talent cards that are released by creators work?

Do you remember the figurines of the footballers we collected as kids? It’s the same concept, but for your favorite creator. Each card has the number of followers printed on it, so that if you bought it at the beginning of his career, you have a certification (written in the Blockchain) that you are one of the first Believer!

In addition, each Believyn card entitles you to an exclusive benefit with your favorite creator. And it’s right here that the game begins: how much could a Justin Bieber card be worth that entitles you to 15 minutes with him?

What are the benefits of buying talent cards?

The advantages are many and different:

Objectives for the future?

We enter the influencer market because it’s easy to see when the person has grown, but our ultimate goal is to become the platform to invest in talent. Is your best friend a genius? Will your former college buddy be an incredible doctor? Support their talent by believing in them (Support, by Believyn)

Curiosity: where does the choice of name come from?

We had so many in mind, but this gathered the idea in one word: we believe in people’s talent. 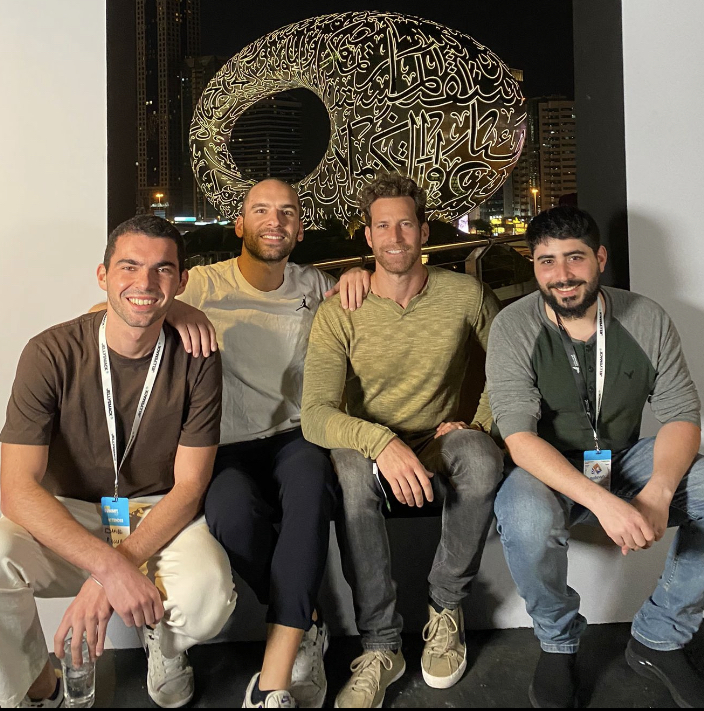