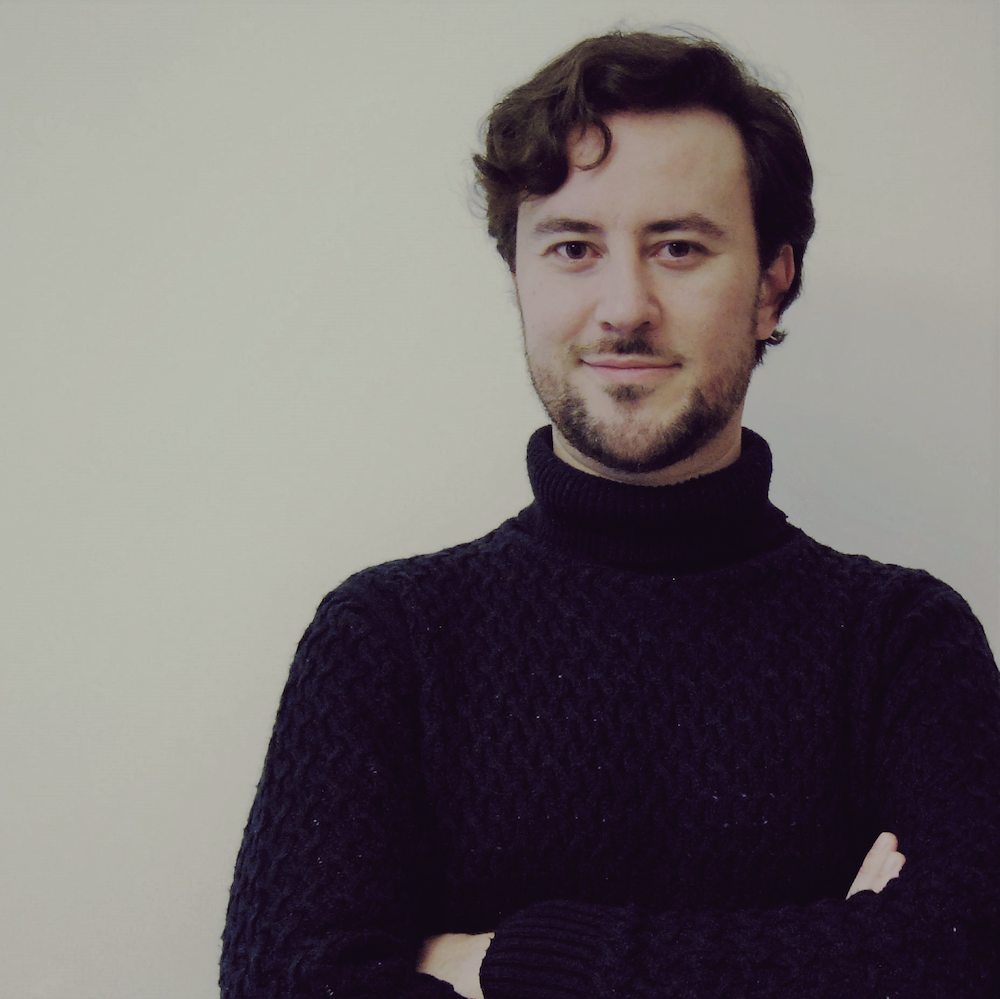 When a person is in a critical health situation, safeguarding the emotional aspect of the patient as well as the quality of the doctor-patient relationship become very important. Alleviating the sense of anxiety and fear, distracting the patient from the stressful situation and supporting the doctors in the care path are all components that can make a difference. Softcare Studios, a young Italian startup, has emerged to cope with all of this.

What is Softcare Studios and what does it do?

Softcare Studios is a digital health start-up that works on building virtual situations to assist patients and doctors perform important procedures on a daily basis, especially during critical procedures. The company’s mission is to improve patients’ therapeutic experience through digital, providing relief and distraction from the stress and unpleasant feelings that typically come with invasive treatments.

Softcare Studios works closely with physicians and psychologists to develop content suited to patients’ specific needs. This has led to the development of many items that are now in use in many hospitals. Let’s take a closer look at them.

Tommi – A Game To Feel Better

Tommi is a virtual reality game experience designed for pediatric patients. The game helps to cope in a positive way with stress during medical treatment involving also parents and facilitating the work of medical staff.

Two other projects are currently in the pipeline: Noa and Areal.

We take advantage of the presence of Valentino Megale, CEO of Softcare Studios to ask him some more information. Read the interview!

Hi Valentino, nice to meet you and thanks for the time you are dedicating to us. Softcare Studios: tell us something more about this beautiful story. How and when was the idea for Softcare Studios born?

Softcare Studios was officially born in June 2017 in Rome thanks to a team of 5 co-founders (Valentino Megale, Cristian Currò, Gianfranco Damato, Bruno Lenzi and Chiara Aielli) who decided to turn the mission of using immersive technologies to innovate and improve the approach to patients during therapy and hospitalization into a concrete entrepreneurial project. The idea behind our startup had emerged earlier, in 2016, when we decided to present the TOMMI project during Merck’s first hackathon right in Rome. Thanks to this, we were selected to participate in the German pharma company’s acceleration program in Darmstadt during the first half of 2017. A vital path, which helped us to mature goals and business strategy till the company was founded. Even if everything had started from the TOMMI project dedicated to pediatrics, from the beginning we knew that our plans went beyond a single product or patient target, and for this reason we called our reality Softcare Studios: Softcare from the combination of software and healthcare field; Studios, because they are focused on the release of different experiential content, in which engagement and gaming keep representing significant aspects for the expected outcomes.

How did you launch Softcare Studios? Did you make use of crowdfunding campaigns?

We literally started from scratch. Especially in the first months we invested our personal resources until the first official acknowledgements gave us access to pitch competitions, calls and further accelerators. Thanks to these first resources we developed the TOMMI project, which was then launched on the market in 2019. Since then, we have continued to support the company’s operations through early revenue, grants, and commercial partnerships, mainly with pharma partners such as Merck, Roche, and currently Novartis.

Tommi, tell us what this is about and who it primarily targets

When a hospitalized child receives TOMMI, what they see is a virtual reality video game, to be enjoyed by wearing a special VR visor in order to immerse themselves in its magical setting and play its various activities. While the child is involved in the game, he doesn’t see the surrounding hospital context and pays less attention to unpleasant feelings such as pain, anxiety and social isolation, which are common throughout hospital stays and therapy procedures. While TOMMI is entertaining for children, it also serves as a digital, non-invasive, and non-pharmacological tool for healthcare providers to better manage young patients, especially during invasive and painful medical procedures such as blood sampling, chemotherapy, vascular accesses. The project was designed with the goal of improving the patient’s therapeutic experience in areas such as pediatric cancer (but also dentistry and orthopedics) by utilizing virtual reality to access children’s psychological skills and thus ease stress management. The resulting benefit also involves medical personnel, who can thus save not only human resources, but also time and costs often associated with difficult procedures that are particularly prone to delays and complications.

Noa and Areal, can you tell us something about these two new projects?

Both are projects that we completed during the long months of the pandemic. One point that I want to underline is how dispersed teams, smart working methods, and software development can all contribute to maintaining continuity of realities like ours, despite an extremely critical context full of physical limitations.

NOA is a virtual reality simulation of the full MRI technique that was created for the Private Clinic Villa Serena in Pescara. Adult and elderly patients who are prescribed an MRI will now be able to experience the entire procedure firsthand and grasp the test’s importance in advance, while sitting comfortably in the waiting area. In this way we aim to educate patients about the procedure, helping them to anticipate any anxieties and phobias that could compromise the proper course of the actual test and generate inefficiencies for the operation of the clinic itself.

AREAL, on the other hand, is a virtual reality initiative designed in collaboration with Novartis Italia to support adult patients with thalassemia and sickle cell anemia, particularly during long and recurring transfusion therapy. The game-based experience aims to increase patient involvement and provide instructional material on healthy lifestyles connected to their illness. The project is currently undergoing pilot testing at 3 Italian hospital centers, in Genoa (Galliera), Padua and Naples (Vanvitelli).

Digital health, can you explain what that means as if we were children?

Using digital technologies in health means being able to enhance not only the body, but also the role of our mind and our behaviors in the processes that result in our final state of health. Without necessarily taking medicines, it is possible to adopt healthier habits or engage the mind to address the challenges of therapy, employing tools that are now part of our daily lives such as smartphones and PCs, and others that are becoming so, such as virtual reality viewers.

We’re currently working on two new projects. In collaboration with Fatebenefratelli Hospital in Milan, We will shortly begin an ambitious trial in six Italian hospitals, in which TOMMI will be used to reduce the rate of sedation of pediatric patients undergoing vascular access. A road that began with a small pilot research that has already yielded promising results.

In the meantime, we’ll be working with Prof. Enrico Caiani’s team at the Polytechnic of Milan on quantifying stress biometrics (heart rate and breathing rate) using commercial VR visors. This is a path that has previously resulted in scientific articles, and we now want to use it in other settings, including exotic and unique ones that we will be able to communicate publicly soon.