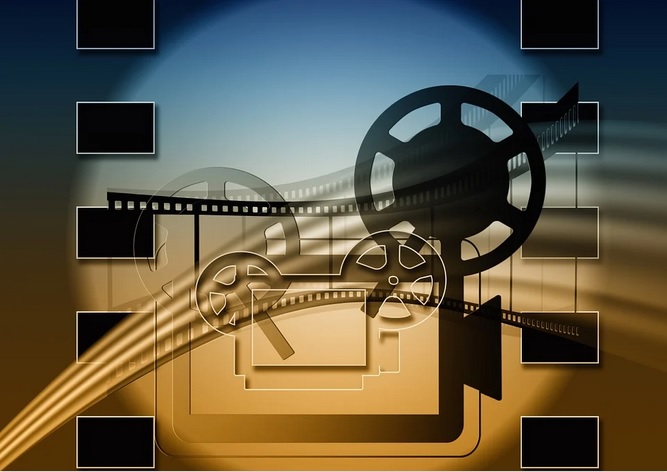 The return of Black Panther is around the corner, and If you’re a MCU fan, you might be wondering what the new character, Namor, is all about. For that reason, today we will talk about it and we’ll show you 6 things about Namor that you should know before the release of Black Panther: Wakanda Forever.

You see, King Namor McKenzie, aka Sub-Mariner is a character created by Bill Everett in 1939 who currently has became more popular among MCU fans with the coming of a sequel to 2018’s Black Panther, Black Panther: Wakanda Forever and while the fans who’ve already read the comics would be aware of the character’s origin and his abilities, many others who’ve just watched the MCU movies might be wondering who Namor is.

As a matter of fact, he has been called by so many names over the years such as Namor: The First Mutant, Scourge of the Seas, Prince of Atlantis, among others. However, in this article we’re going to highlight some data that fans are still unaware of.

Due to his Atlantean heritage, Namor has been around for quite some time. Actually, it is thanks to his powers that has seen many fights during his whole life, including WW2, where he King of Atlantis answered the call of the allies and fought the Nazis.

Furthermore, as the Sub-Mariner has the duty to defend his kingdom from any outside threats, during his years fighting alongside the Allied forces, Namor fought shoulder-to-shoulder with Captain America, Human Torch, and Bucky and helped them change the course of WW2 in Marvel comics.

2. Namor is a mutant

As you know, the Atlanteans have the power to move freely underwater and even communicate with each other; they even go above the surface of the water. Nevertheless, unlike other Atlanteans, Namor has something other than his basic Atlantean powers since he’s the only one that has the ability to fly.

Thanks to his unique mutation, the King of Atlantis has small wings on his ankles which even help him propel himself out of the surface of the water. Additionally, using these wings, we’ve witnessed him launching a deadly attack on his enemies from under the water that he combines with his raw strength.

3. Namor is not pure Atlantean

If you’re a comic book fan, you probably know the origin of Namor in the MCU and of course you would be aware of the fact that the Marvel character is not of pure Atlantean descent. Rather, Namor is half human and half Atlantean. His mother, Fen, was the princess of Atlantis.

In fact, he’s the son of the daughter of Emperor Thakorr, Fen, and the American seaman Leonard McKenzie. They know each other when McKenzie embarked on an expedition to Antarctica to find Vibranium that he met Fen, and the two eloped. Although he was killed by the Atlanteans even before his birth.

4. Namor is older than Aquaman

Certainly, there are many characteristics that Aquaman and Namor share (including that both are Kings of Atlantis, both can breathe on land, and both can command ocean life). Nonetheless, there are some differences too. For instance, only Namor is able to fly among the two.

Now, regarding the debate of who came first, it is Marvel’s Namor that is the older one. As we previously mentioned, Namor was created in 1939, whereas DC’s Aquaman came 3 years later, in 1941. Additionally, the two characters also share one more distinction between them, with Namor being the arrogant one.

5. Namor is almost immortal in water

Thanks to both his Atlantean heritage and his mutant genes, the Sub-Mariner is almost immortal underwater. Thus, it may be able to heal its wounds out of the water, but only when it is in or under water, where the healing process is much faster.

Making his wound-heavy cuts heal in under mere seconds is surely an ability that no other superhero has in Marvel comics, by the way.

6. Namor has been a part of the Illuminati

Well, the MCU had their first look at the Illuminati in the recent Doctor Strange in the Multiverse of Madness when they saw Black Bolt, Reed Richards, Captain Carter, Captain Marvel, and Professor X in the Illuminati chambers.

However, Marvel comics fans are well aware that among those members, Namor has held a position wherein he tried to stop Hulk from being sent into outer-space exile. As for the members in the comics, the King of Atlantis shared the council with Iron Man, Mister Fantastic, Doctor Strange, Professor X, and Black Bolt. Although he ended up eventually leaving the group sometime later.

In this note we have tried to cover the most interesting adventures of the King of Atlantis without mentioning any fact that could spoil the plot of the upcoming Black Panther: Wakanda Forever film, as we know that Namor is one of the main characters for this sequel.

For now, we can only wait to see if the MCU will change the Sub-Mariner’s origin story as it has been doing with most of Marvel’s original heroes and characters as well as see how the character will develop in general. We hope you enjoyed the article, see you next time!