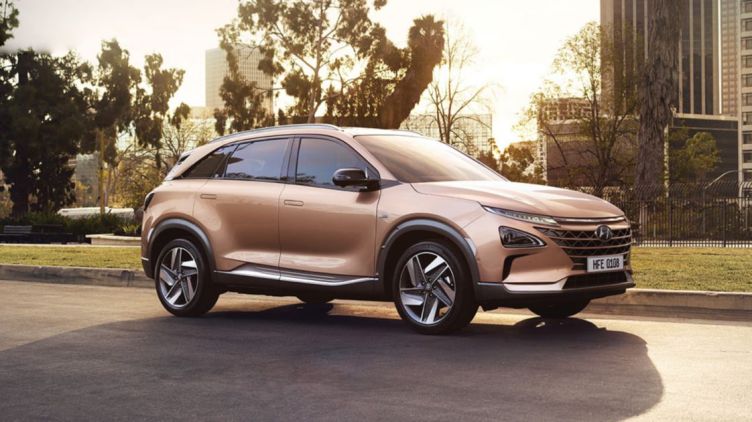 As one of the most environmentally conscious companies, Hyundai has been setting the standard when it comes to electric vehicles. In fact, the South Korean company is the forerunner of fuel cell technology, venturing into the development of this technology in 1998. Now the automotive company presents its new product, the Hyundai NEXO.

By 2017, the Asian company had reached the figure of 500 registered cars in Europe alone. This figure exceeded the sum of the sales of the rest of the manufacturers.

With this trajectory that classifies it as a company committed to caring for the environment, it was to be expected that the company would continue with the development of new electric vehicles.

Hyundai NEXO, the car of the future

This new vehicle comes to highlight the title that Hyundai holds as a leading company in the fuel cell electric vehicle (FCEV) industry.

The Hyundai NEXO is known as the vehicle of the future. It works with a fuel cell, and provides greater battery efficiency as well as a range of 666 km.

Its design has provided an architecture that optimizes the power-to-weight ratio, greater space in the cabin, and faster acceleration.

The vehicle only generates water emissions through its exhaust. Additionally, while the car is being driven, it filters and purifies the air. Which reduces the pollution generated by particles. In fact, for the fuel cell to work perfectly, the air must be purified.

Hyundai’s NEXO features a design that allows it to start and go, even in environments with temperatures down to -30 degrees Celsius.

The company is responsible for carefully testing each of its cars. For this, the vehicles are taken to the company’s test track located in Sweden, a short distance from the Arctic Circle. Once in this circuit, the cars are exposed to extreme environments with sub-zero temperatures.

The testing process that cars are subjected to ensures that they function perfectly during the winter season.

The NEXO has the highest performance in the world when it comes to fuel cells. It only takes five minutes to fill its tanks and it has a considerable range of 666 kilometers (WLTP).

As part of its innovative design, the NEXO features a large 31.2cm / 12.3″ screen. This screen presents information about navigation, the information system, consumption, entertainment, and climate controls. It also counts with dual display function so you can enjoy two screens simultaneously.

On the other hand, the Hyundai NEXO navigation system incorporates Android Auto (TM) and Apple CarPlay (TM), which allow you to connect to your smartphone and access your list of contacts, music, apps and everything else from the big screen.

How does the Hyundai NEXO work?

The NEXO is a car that, unlike traditional electric vehicles, does not activate its battery with electricity. This is activated through a reaction that occurs between the hydrogen stored in its tanks, and the oxygen contained in the air.

Hyundai’s new vehicle has three high-pressure hydrogen tanks. These add up to almost 157 liters of hydrogen, and can be recharged in just five minutes.

When traveling, the NEXO absorbs the air, which causes the oxygen in it to react with the hydrogen in the tanks. This generates energy that is conducted to the batteries, and water that is expelled through the car’s exhaust. This is how the vehicle travels the roads while purifying the air through which it passes.

Main features of the Hyundai NEXO

These are the most outstanding features of the new Hyundai car: 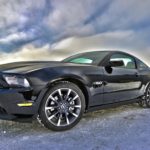 Latest Trends to Revolutionize Automotive Industry
With the advancements in technologies, the automotive sector these days is also experiencing many big changes. Some studies reveal that it is not just the transformations in the technology sector that contribute to a revolution in the industry; rather, at…