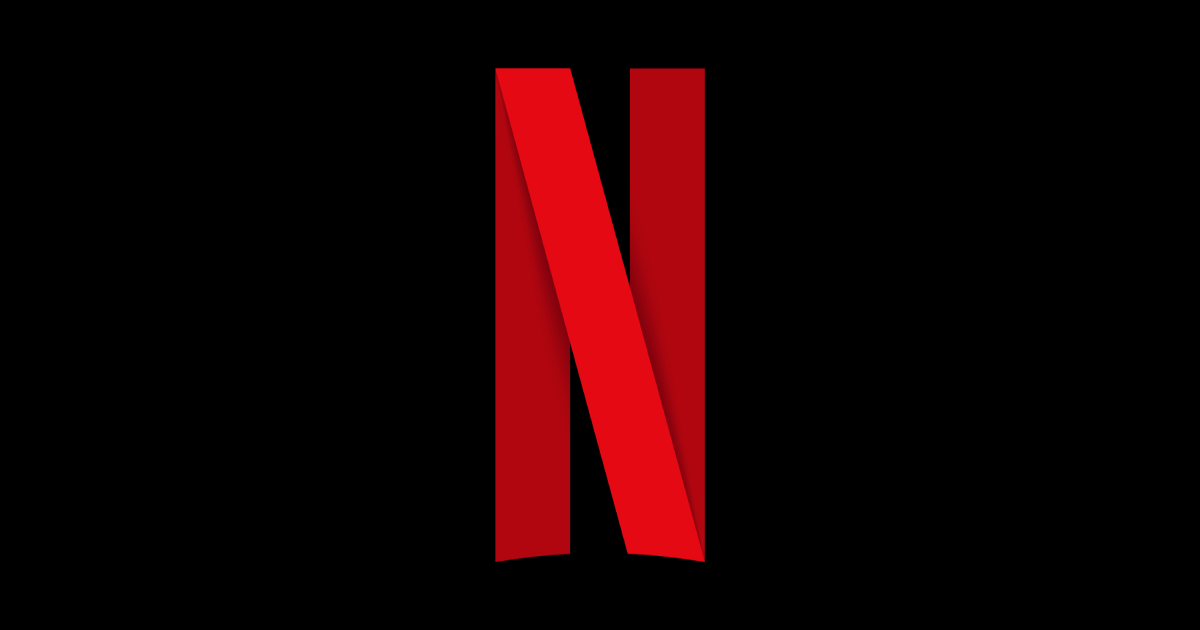 Over time, watching Christmas/Holiday-themed movies and shows have transformed itself into a tradition that now seems as crucial as opening presents on Christmas. And the availability of streaming services like Netflix has only aided in increasing the demand and supply of holiday content. Whether it’s a sleepover with friends, a family gathering or just you in your favorite blanket with a mug of hot cocoa, here are some of the best Christmas/Holiday movies that are available on Netflix. Some of these are from your childhood while some of these were released just a week ago, but one thing is for sure that all of them will get you into the perfect holiday mood. 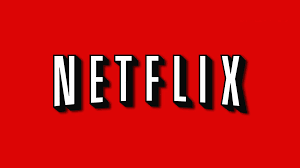 One of those classics that we feel like watching every Christmas; with their delicate dance costumes and songs about snow, this movie will make you want to miss snow and Christmas in the 40s even if you are a generation z kid whose idea of a perfect day revolves around sunbathing on a beach or pool parties with their friends.

A Netflix original, A Christmas Prince tells the story of an aspiring Journalist from America who thinks that the best way to write about the Royal Family is by going to a fictional village in Europe. As sap as the story sounds, the movie instantly became a favorite and thus shows that even the people of Netflix would appreciate movies like these during the holidays. 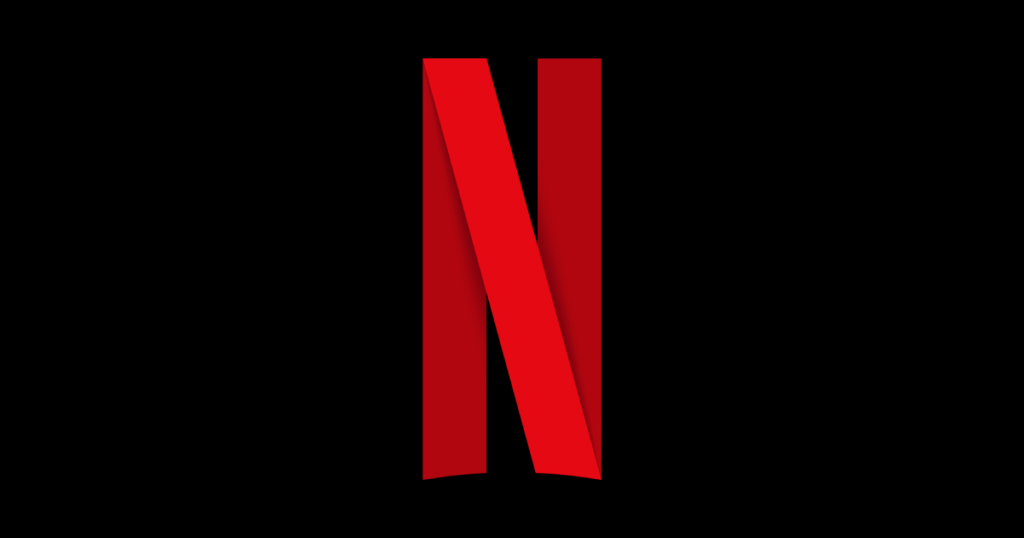 What happens when a Santa crashes his sleigh and is trying to stay away from the local police? Well, according to Get Santa, he turns to a father and a son for help.

With some action and a family plot, this movie sure is for everyone to enjoy and perfect for family gatherings. Also, you would not want to miss Jim Broadbent as Santa.

There are plenty of movies where people switch places and live each other’s lives happily until their secret is out and they are left to deal with the consequences. But only one of them has Vanessa Hudgens playing a double role and that is The Princess Switch. One is a baker and the other is a European Princess, with its carriage rides and snow-covered streets, this movie will not disappoint you.

Whether we like to admit it or not, we all have imagined ourselves getting stranded somewhere during the holidays and wondering about how we would survive. Unaccompanied Minors turns this fantasy into an adventure where a group of young individuals are left alone in an airport. Seeing this as an opportunity rather than a mishap, they decide to make the most out of it and be as adventurous as possible.

It is impossible to not mention the Grinch and one of its adventures whenever we talk about holiday movies. With Jim Carrey as the Grinch, How the Grinch Stole Christmas is one of the most entertaining, Christmas themed and family movies that everyone can enjoy. 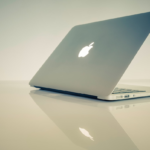 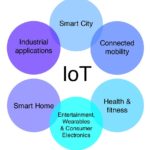 How the Internet of Things is Going to Change the World?
Internet of Things, or simply known as IoT, is going to become a widely used phrase these days. The term can be related to all the automated things around ranging from smartphones to smart homes and highly advanced vehicles as…