Pac-Man’s 42nd Anniversary and How Bandai Namco Celebrated It 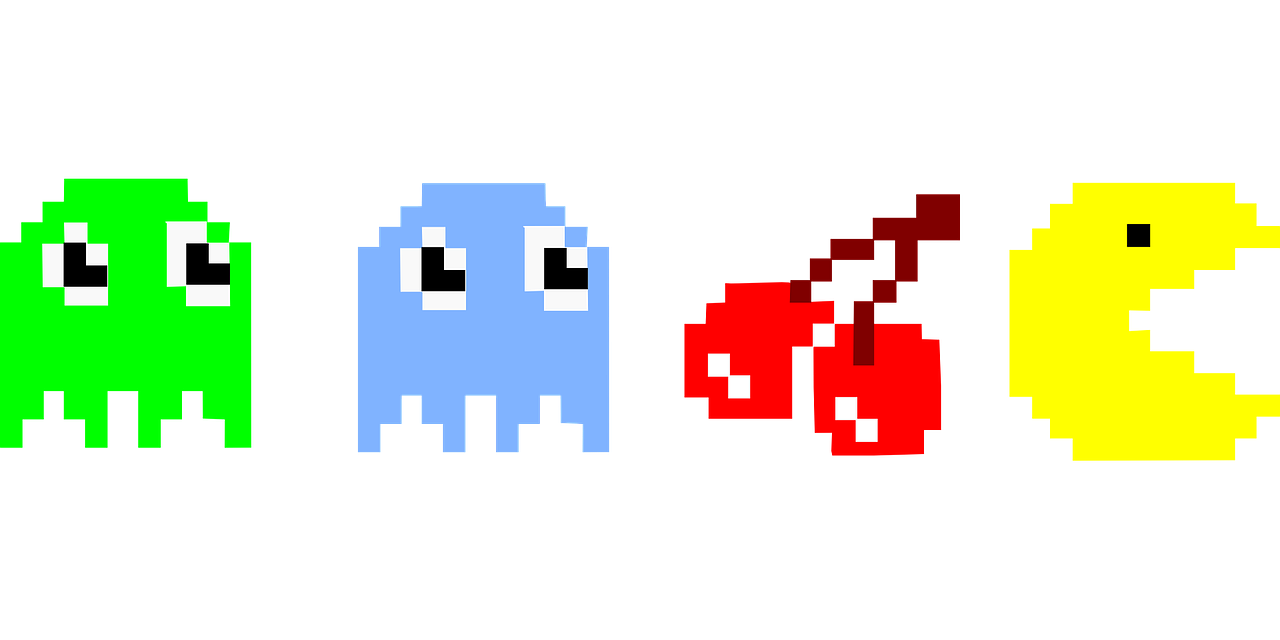 This year one of the most important video games in history turned 42. For the occasion, various announcements were made and events took place. In this article, we’ll find out how Bandai Namco celebrated Pac-Man‘s 42nd anniversary!

Created by Toru Iwatani and released by Bandai Namco (formerly Namco) in 1980, Pac-Man was the game that kickstarted the arcade coin-op craze in Japan.

Nowadays, the Pac-Man brand has become one of the longest-running, best-selling, and highest-grossing video game franchises in history. Bandai Namco’s partially-eaten-pizza-shaped yellow mascot is easily among the most recognizable icons in pop-culture.

Now, such an important character deserved a 42nd birthday celebration with all the trimmings!

The announcement that was at the forefront for the occasion was that regarding the new Pac-Man video game, released on May 27, 2022: Pac-Man Museum+. It’s a compilation game that serves as a sequel to 2014’s title Pac-Man Museum.

The newest iteration Pac-Man Museum+ includes 14 games from the legendary original series, with additional features, such as in-game missions and online leaderboards. Players are going to play in their own virtual arcade, which can be customized with cabinets, decorations and memorabilia.

The title saw a worldwide release on Steam, Nintendo Switch, PlayStation 4 and Xbox One. But Pac-Man Museum+ is also compatible with PlayStation 5 and Xbox Series X|S, and will be playable with Xbox Game Pass at launch.

Surely, this game is the best way to relive the magic of Pac-Man today!

We are Pac-Man!, the brand new Pac-Man theme song

Another new development in light of the anniversary is the release of a new Pac-Man theme song accompanied by a music video. The upbeat and fun J-Pop tune “We are Pac-Man!“, that is its name, was written by Bandai Namco’s Yoshihito Yano and Kazuhito Udetso. It’s performed by Kaho Kidoguchi in Japanese/English, and by Ann Una in Chinese. You can listen to it on YouTube right here.

The Pac-Man brand has also formed various partnerships in fashion, gaming and culture for the anniversary.

On June 2nd the yellow semicircle joined the Fortnite universe by adding a series of Pac-Man themed items, mainly cosmetics and an emote.

Apart from that, on June 6th Pac-Man partnered with Eastpak in order to launch a Pac-Man themed line consisting of backpacks, suitcases and pencil cases. The collection is available in participating retailers throughout EMEA, USA and South Korea.

But an even more impressive promotion is the one that took place in Paris. In fact, the Yooma Urban Lodge Paris Tour Eiffel became part of a Pac-Man maze with a immersive decoration of the hotel’s entrance hall, courtyard and corridors.

The celebrations also extended to Berlin: while the Computerspielemuseum encouraged everyone to replay history in their museum, Pac-Man and the colorful ghosts Blinky, Pinky, Inky and Clyde have taken over a train of the U-Bahn 5.

And lastly, another special event is coming up this Autumn/Winter. A Pac-Man underwear collection in collaboration with Sloggi will be available in several countries in Europe and Asia.

10 Tips & Tricks to Win at Minesweeper
Minesweeper is one of those classic games every Windows PC owner has played at least once in their lifetime. Right now, I can clearly envision my 10-year-old self spending a good amount of time sweeping mines and getting frustrated for…