Home » PlayStation Store: Extended Play Deals are On until September 14

PlayStation Store: Extended Play Deals are On until September 14 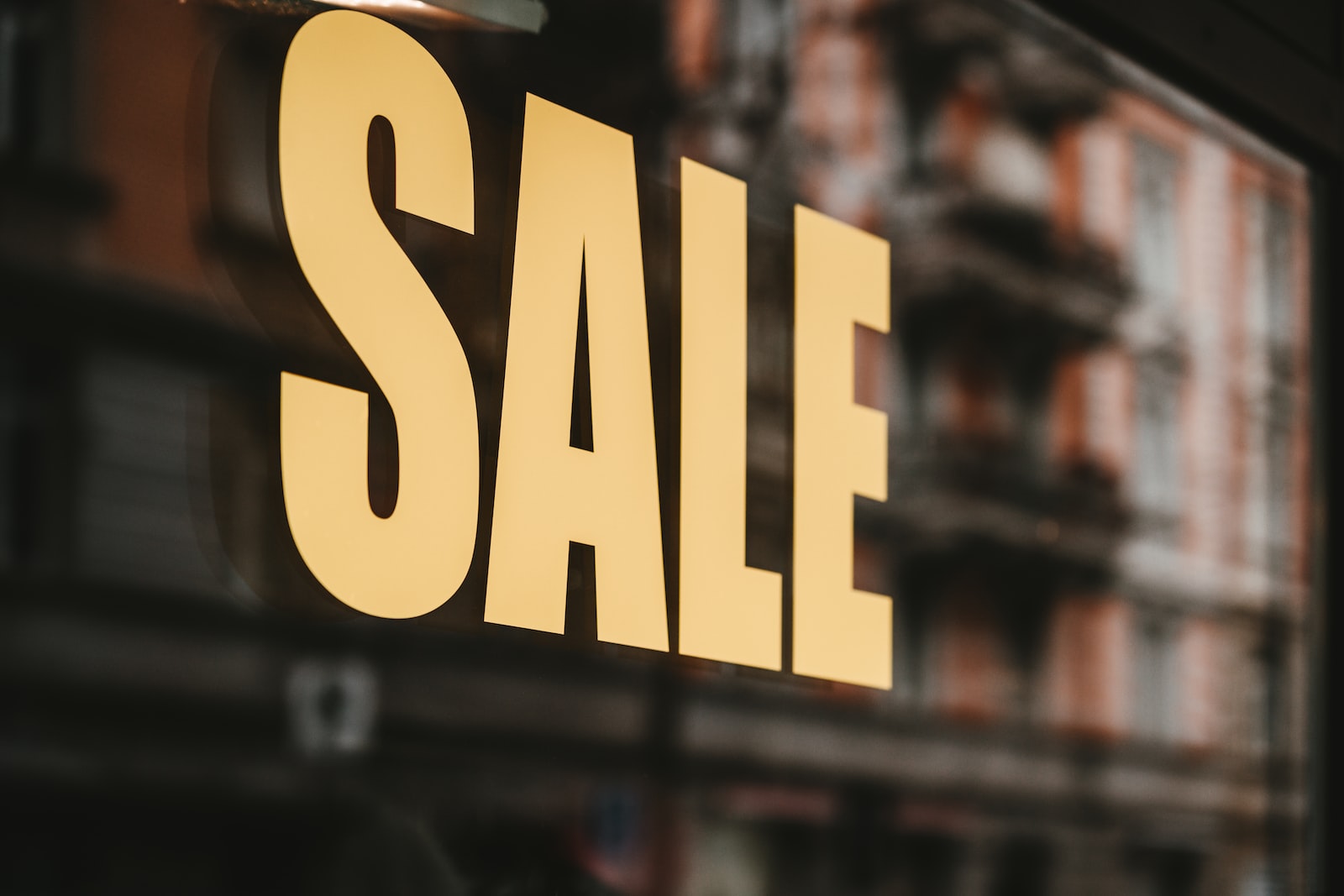 The PlayStation Store keeps on gracing players with some pretty great deals: for the month of Setpember, in fact, the Extended Play promotion is on.

In this article, let’s check out all the games and DLCs on sale with the Extended Play promotion, shall we?

You can purchase a great variety of titles and additional content right now on the PlayStation Store at very affordable prices. Sales even start at 80% off on some products. But if you want to have a chance at benefitting from the discount, you have to do it quick. The Extended Play promotion will only last until September 14, in fact.

By heading to the PlayStation Store, you’ll most likely find lots of interesting titles you might want to add to your library. One such title is for example The Quarry, Supermassive Games’ newest choice-based survival horror hit. The co-op looter shooter Outriders Worldslayer is also on sale, so, if you enjoyed Outriders, this title might be just for you.

Apart from these new entries, the rest of the sale is focused on special editions of older games, bundles and DLCs. The ever-present Grand Theft Auto V: Premium Edition, Red Dead Redemption 2, Spider-Man: Game of the Year Edition and Assassin’s Creed bundles are discounted yet again, for instance.

Just go to the PlayStation Store’s Deals section and find your next favorite game currently on sale!

But now, let’s take a closer look at the one game on sale that has been quite successful since its release: The Quarry.

The Quarry is British developer’s Supermassive Games’ newest survival horror interactive drama. Released on June 10, 2022, the game is considered by the studio as a spiritual successor to their previous hit Until Dawn (2015).

The Quarry, in fact, is similar to its predecessor in that it is inspired by teen slasher horror movies of the ’80s. The story is centered around a group of nine young summer camp counsellors that look for a relaxing stay at Hackett’s Quarry. But their plans don’t go as they envisioned, because on the last night strange and horrible things start happening around them.

The teenagers soon realize that evil forces surrounding the camp are trying to kill them. But if these creatures are able to accomplish their goal only depends on you, the player. You have the power to prevent many tragic deaths by making the right choices at the right time.

Your choices will severely impact the plot, the characters’ development, the relationships between them, and their fate, meaning the ending. All nine playable characters may survive or die, after all. The branching storyline offers an impressive 186 different endings, so every little step you take can take you in a whole different direction.

The Quarry is available for both PS4 and PS5 at a -33% discount with the Extended Play promotion, so go grab it right now!