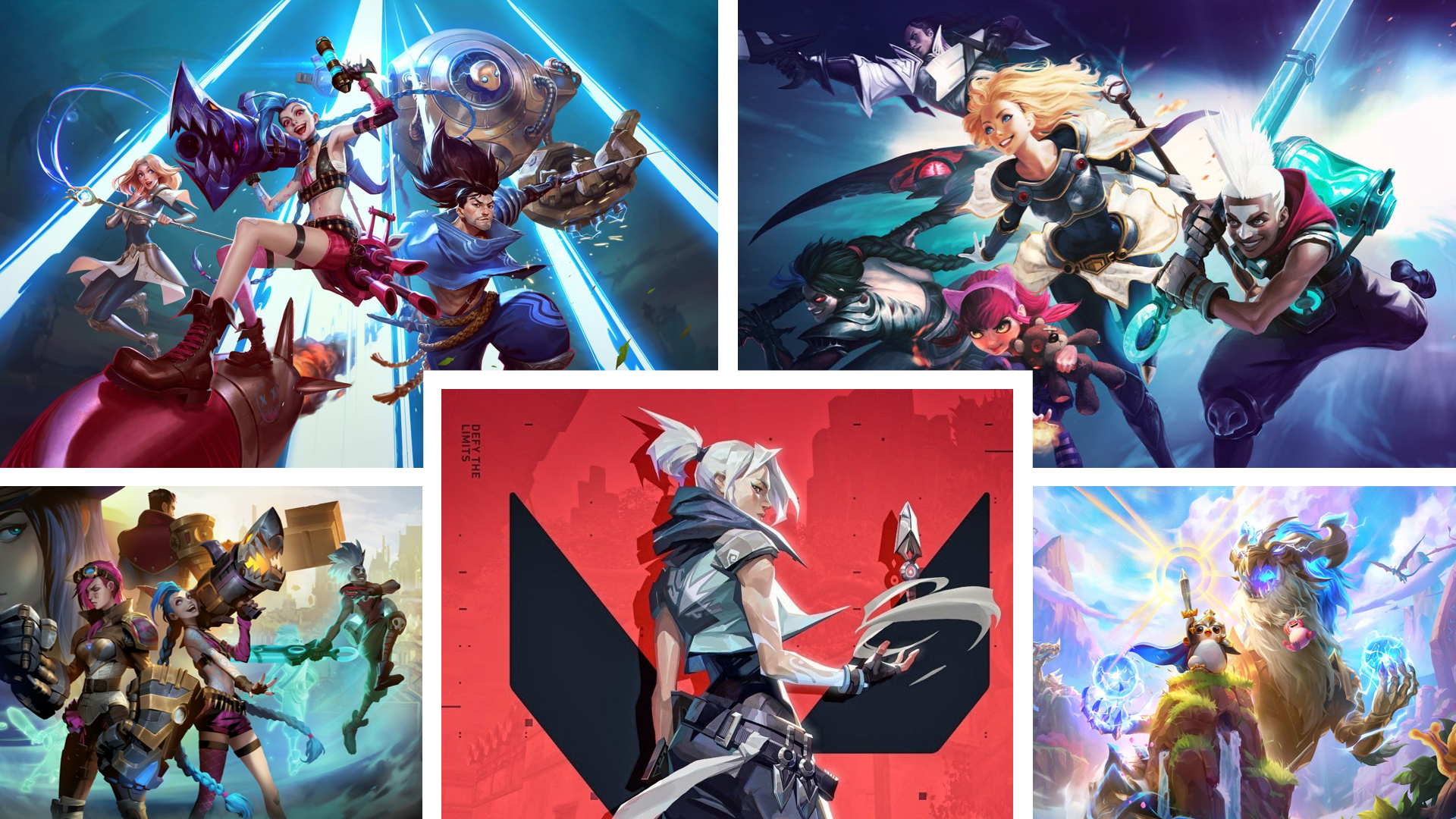 Riot Games joins forces with Xbox Game Pass and gives subscribers access to free content in League of Legends, Valorant, and other Riot titles. Let’s find out more about it!

The long-awaited Xbox & Bethesda Games Showcase 2022, held on June 12th, brought along a slew of exciting announcements. Fans of the iconic Microsoft home console certainly rejoiced at the news regarding the upcoming titles on Xbox: between Diablo IV, the showcasing of Starfield and Redfall‘s gameplay, the arrival of Persona 3,4 and 5 on Xbox, Overwatch 2, Hollow Knight: Silksong and many more games it is almost impossible to single out which announcement caused the greatest jubilation.

But there’s one more revelation that few would have expected: Riot Games becoming an Xbox Game Pass partner in an operation that will make a ton of content from the Riot titles completely free for Xbox Game Pass subscribers. This doesn’t mean that games such as League of Legends are coming to Xbox, though. In fact, the offer only concerns the pre-existing Riot games for PC and mobile devices.

What Riot Games free content will be available to Game Pass subscribers?

So, Xbox Game Pass users will get free access to content within the games that is normally for purchase as part of their subscription. Bonus content will be available in League of Legends and Valorant on PC, and in League of Legends: Wild Rift for mobile. Meanwhile, Legends of Runeterra and Teamfight Tactics players will get additional free content in both the PC and mobile versions.

The free content will definitely include character unlocks across all aforementioned Riot games, but it is also very likely that players will have access to other digital goods and bonus experience.

This is what we know for certain that Game Pass subscribers will get:

Over the next few months we will get more information about this collaboration and about how and when players will be able to access the content. Most likely, the plan won’t be in effect until 2023.

The Xbox Game Pass service is doing very well at the moment, with a catalogue of about 300 games and a growing community of 25 million subscribers. This brand-new collaboration with Riot will only increase the number of users dramatically. And, who knows, maybe this will help get Xbox Game Pass closer to the summit where PlayStation Plus sits at almost 50 million subscribers.