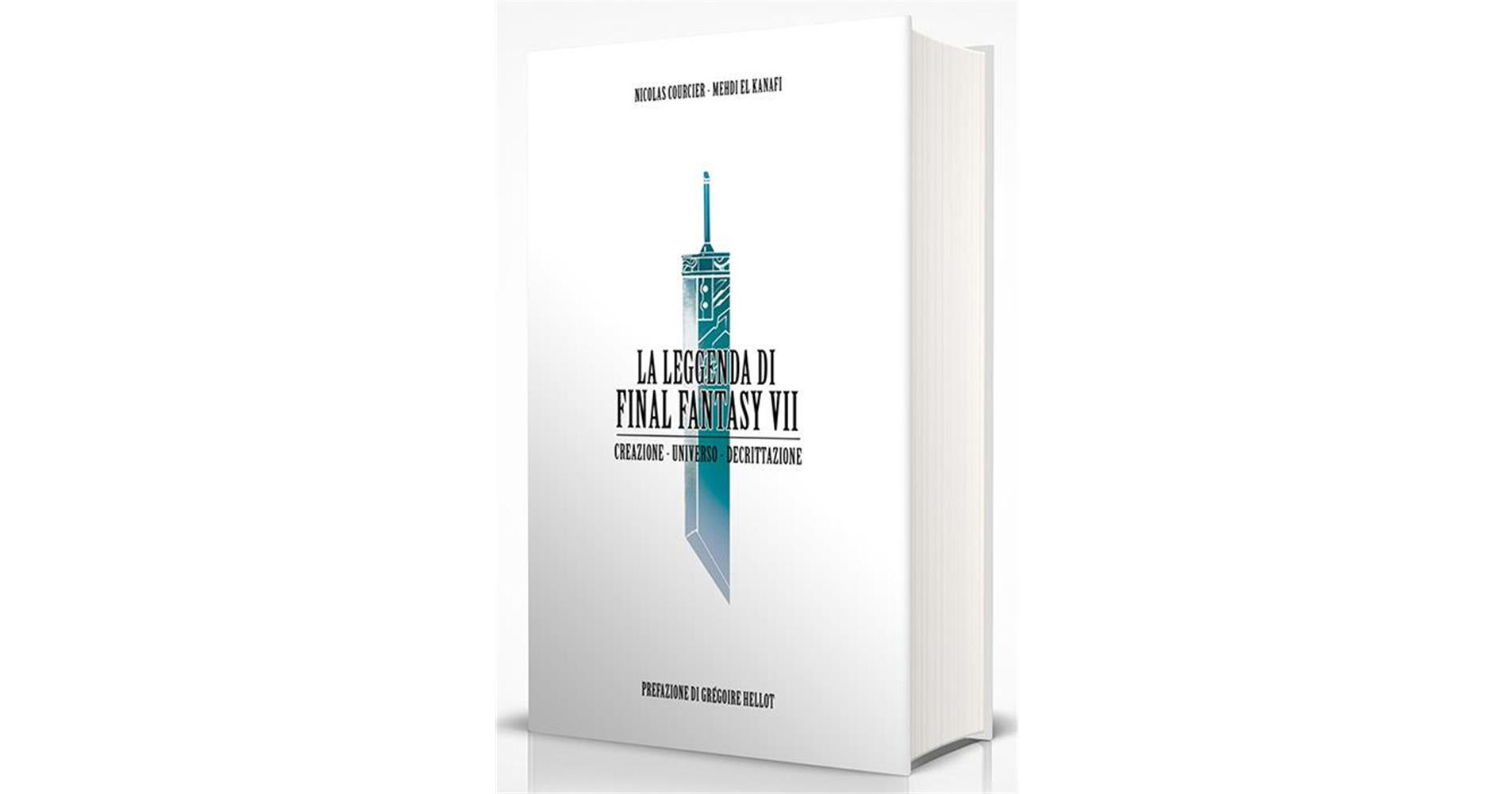 Achieving 100% completion in a video game is no easy feat. Fully completing a game means exploring all of the possibilities and scenarios the developers decided to make use of in their product. Beating all of the challenges the game has to offer, not missing any side quests, obtaining special or secret items, unlocking every possible achievement, getting the highest score… 100% completion is a seriously demanding objective that takes a lot of patience, time and skill. It’s, oftentimes, an egregiously time and energy-consuming goal that many people just can’t aspire to reach.

But here’s the thing: when you’re left all by yourself playing a video game, you’re most likely going to miss a thing or two in your playthrough; something that can be avoided, though, if you’re using a specific tool that can help you discover all there is to know about the game. This is what guide books are for! Video game guides have been around for as long as the medium has existed, and they contain all of the secrets necessary to complete any video game you’re playing.

The impact of Final Fantasy VII on the video game industry

But first, where does this Final Fantasy VII Remake come from?

About 25 years ago, one of the landmarks of the video game industry graced the lives of millions of gaming enthusiasts worldwide: Final Fantasy VII was in fact released, and it immediately and unanimously gained the title of one of the most influential and greatest video games ever created. With more than 13 million copies sold around the globe, Square‘s masterpiece undeniably shook the role-playing game landscape to its core. The storyline, the graphics (rudimental looking today, but incredibly advanced at the time), the soundtrack and a cast of interesting characters with tragic backstories and destinies captured the hearts of the audience and left reviewers dazzled.

Now, it’s not surprising at all that such a universally beloved game from 1997 would make a comeback in the age of remakes and reboots. Therefore, 2020 was the year in which Final Fantasy VII made a return in remake form. Despite the mixed reception of the game on some fronts, every fan of the original FFVII could agree on the fact that this new entry offered gorgeous visual presentation, a much appreciated revisitation of the original’s iconic tracks, and fun combat system and gameplay. Gamers were absolutely thrilled to experience their favorite story and see its beloved characters in a modern, high-definition, polished light.

What are the best Final Fantasy VII Remake guides?

With that said, let’s take a look at some of the best Final Fantasy VII Remake guides, step-by-step walkthroughs that will help you reach full completion of the game. Even if you’re not interested in that, you can still use these guides for useful tips, for discovering hidden items, weapons and Materia, for finding out about the best tactics to beat your enemies, and much more!

I’m going to only list free guides of the game you can find online. You can purchase guide books, for example on Amazon, but many user reviews have pointed out that these products are not exactly well-made, and kind of incomplete. So, I don’t feel like recommending any of those guide books. Here are some of the best free online Final Fantasy VII Remake walkthroughs, instead:

How to identify a plant from an existing photo
Here and there, distinguishing plants that fill in your nursery is more enthusiastically than recognizing plants out in nature. Knowing what's filling in your nursery will assist you with really focusing on it better. Regardless of whether you really want…

Crypto: Norton Antivirus launches its own Cryptominer
Norton 360 clients complain that from December 31, 2021, the new form of the antivirus started to introduce the digger on the PCs of clients who didn't give agree to this. That is, it presently works, of course, assuming you don't…

How to create an NFT on Opensea
NFTs (Non-Fungible Tokens) can be summarized with a single word: "interesting". These are shrewd agreements sent on a blockchain that address something interesting. NFTs offer some incentive to makers, craftsmen, game originators and more by having an extremely durable history…

How To Play Pokemon Games On PC
Did you realize there are numerous ways of playing Pokemon games on a PC? Regardless of whether you need the exemplary Fire Red or something altogether unique like the Pokemon Trading Card Game, they can be generally played on the…

How to write in Word with the graphic tablet
Is it true or not that you are thinking about stopping your mouse and superseding it with an illustrations tablet? Or on the other hand, have you at any point been interfering around with your PC or PC and wish…