Home » Some Useful League of Legends Tips & Tricks for Beginners

Some Useful League of Legends Tips & Tricks for Beginners 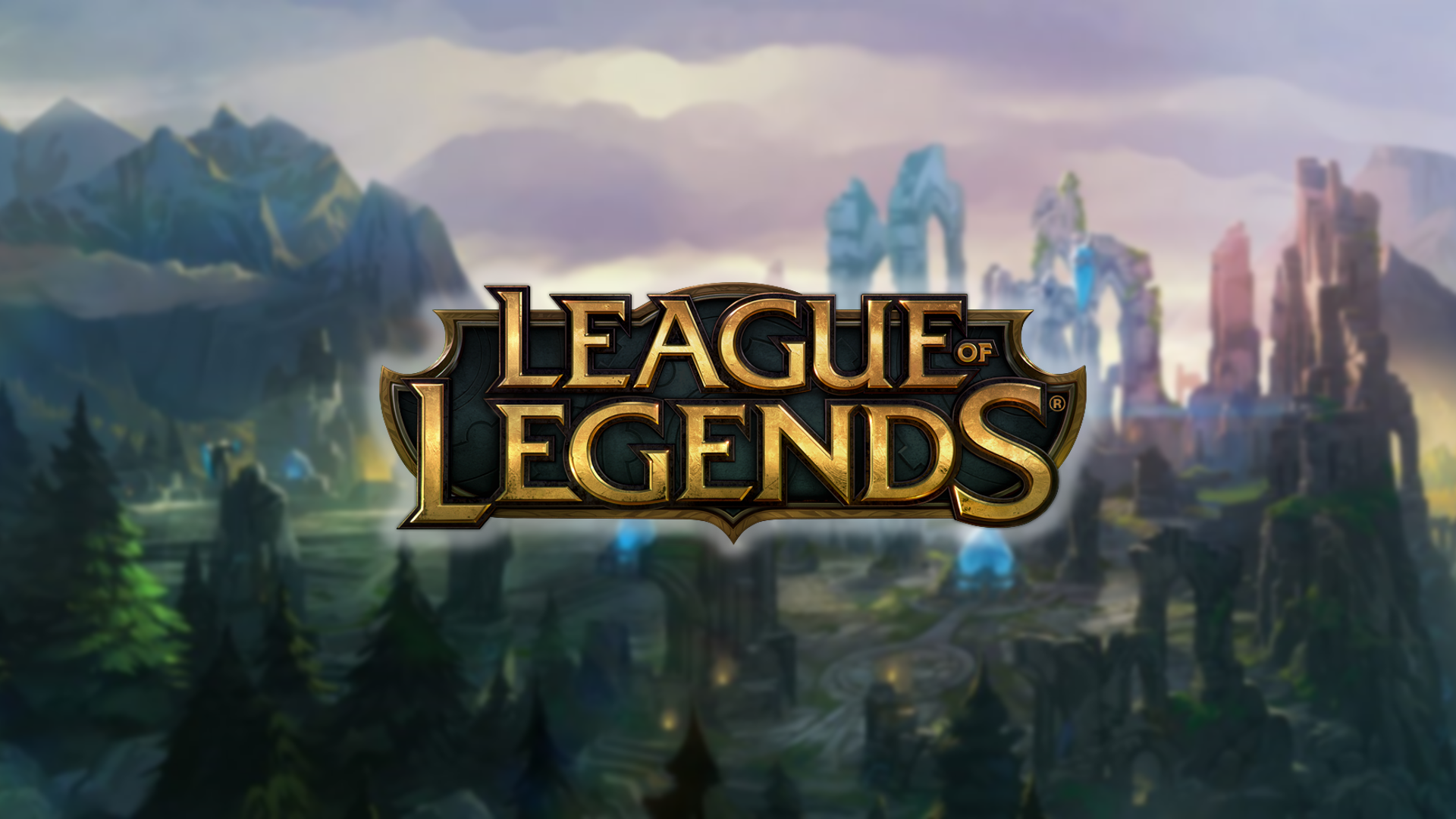 If you’ve been on the Internet for a while, there’s a high chance you’ve heard about League of Legends at least once, even if you’re not at all into gaming. In fact, you might have encountered this name somewhere following the incredible success of Arcane, a Netflix show based on the League of Legends franchise.

But for those who don’t know, League of Legends is one of the most popular multiplayer online battle arena (MOBA) video games ever. Launched in 2009 by Riot Games, nowadays the game boasts around 125 million active monthly players, which is super impressive. Considering such a massive amount of loyal players that keep tuning in to the game even 13 years later, it’s safe to say that LoL is truly a blast to play.

Well then, let’s say you’ve recently joined LoL’s playerbase and you’re moving your first steps within the game. If you’re unsure about how it all works, just keep reading: here are some useful League of Legends tips and tricks for beginners!

Try out various champions and roles

Choosing your champion can be an overwhelming task, with a character roster of 150+. If you don’t know any characters at all initially, just pick the one that looks more promising to you and play as them for a while. Since there are countless of abilities and play styles available, don’t stick to the same champion and role, but switch things up every now and then.

Once you’ve found your favorite character, learn everything about them on one of those LoL guides you can find online to maximize your results. Mobafire, for instance, is the best online guide for building your champion effectively. If you know which special abilities it’s better to level up and what gear to buy, you’ll quickly become stronger.

Apart from the champion, you should also test different roles and positions in relation to that champion. Then, focus on a particular position, discover its ins and outs, play it over and over again and you’ll master it in no time.

Knowing the terrain is of the utmost importance. Summoner’s Rift is LoL’s main game mode, so it’s pretty easy to get around there as a beginner.

This map is comprised of three lanes: top, middle and bottom. In-between the lanes there’s an area, the jungle, which is divided into top and bottom. The Nexus, the primary objective to destroy in every match, is located in each team’s base. The bases are on the bottom left and top right corners of the map.

Pay attention to where enemy turrets and inhibitors are located, because coming across them can deal you a lot of damage. Minions respawn regularly from the jungle and need to be dealt with to obtain EXP and gold.

But the enemies you should be more interested in slaying are those that reside within the river that separates each team’s jungle. These creatures pertain to a powerful class of monsters that require multiple players to defeat, so teamwork is essential here. When the monster gets killed, it’ll grant special abilities to your team. Killing dragons will give your team a permanent strength boost, while slaying Rift Herald will provide the team with a powerful allied unit, for example.

There are 5 positions on the map your champion can start from:

LoL is a fast-paced game in which every millisecond counts. Learning the main hotkeys can save you a lot of time and make the difference between winning or losing a match.

Here are the most useful ones:

Communication among teammates will definitely involve a good amount of acronyms specific to LoL. Knowing this language will help you understand better how your match is going, and will allow for more efficient coordination. Shorthands are also faster to type on the keyboard, which is pretty important if you’re in the middle of battle.

Thanks to Google it is possible to know the air quality
Clean air is basic to life on Earth, yet north of 90% of the total populace inhales dirtied air. For the beyond quite a long while, Google has prepared a few of our Street View vehicles with air contamination sensors…

The Top PlayStation 2 JRPGs
The PlayStation 2 was an incredibly important console for the growth and development of the video game industry. Released in the year 2000 worldwide, Sony's latest gaming system contributed to a massive surge in the amount of video game players…

The strange and curious secret behind the success of Nintendo Switch
The Switch has so far been an enormous example of overcoming adversity for Nintendo. It is accounted for to have sold in excess of 9 million units over the new occasion quarter alone and is on target to sell around…

Street Fighter 6 in action: confirmed release on PlayStation
Without a doubt Capcom is ending up a hero of the PlayStation State of Play on June 2, 2022. After formally declaring Resident Evil 4 Remake, it was the turn of Street Fighter 6which subsequently gets back to show itself…