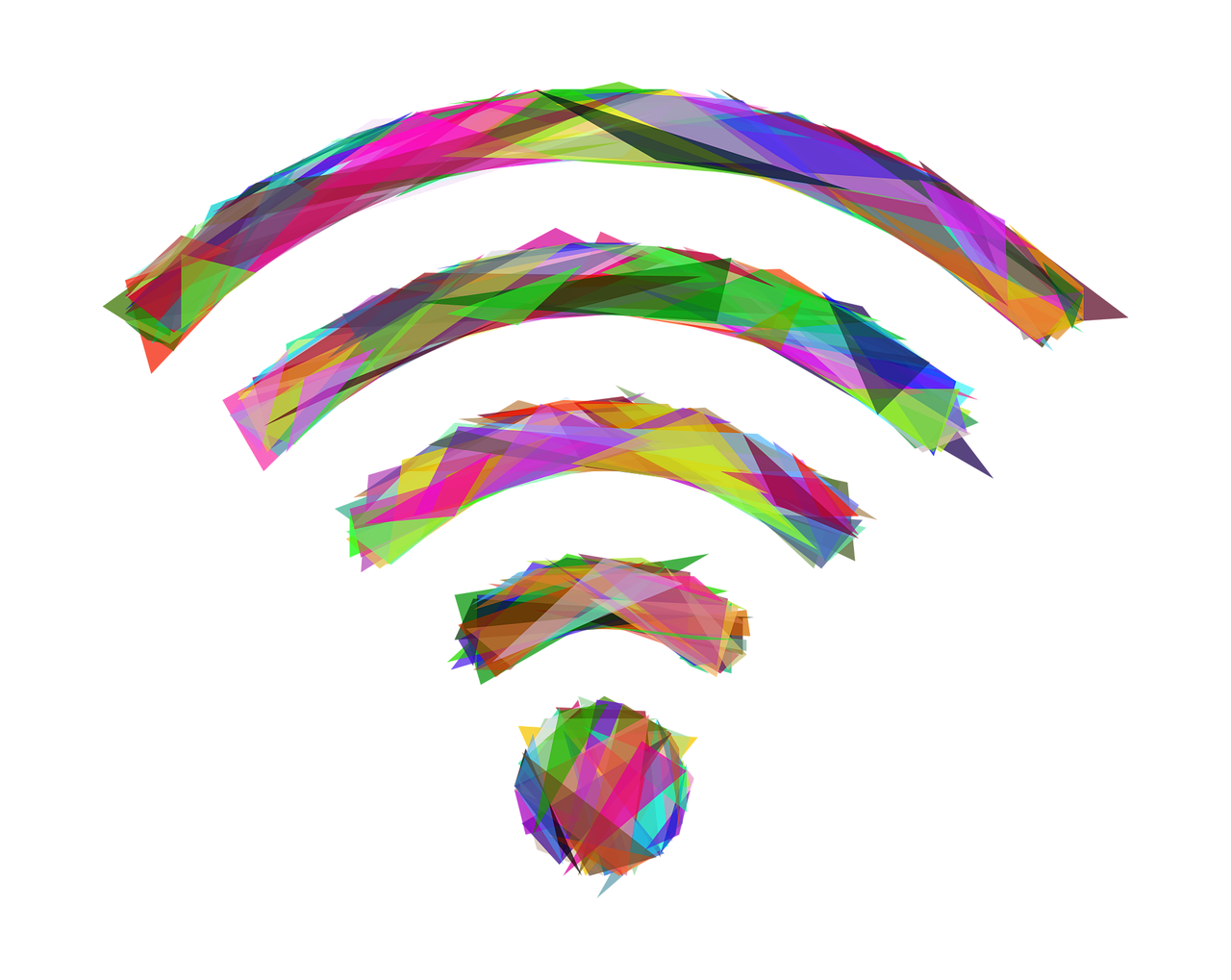 As we have already talked about the update of Wi-Fi, you know that Wi-Fi 6 is a newer wireless networking standard, and it supports all Wi-Fi 5 features while adding new ones.

Between the new features, it is delivering faster internet speeds, higher efficiency, and can more efficiently handle many wireless simultaneous connections. And even when this is good, you will be asking what makes Wi-Fi 6 different from Wi-Fi 5, and is it better?

Wi-Fi 5 is the fifth generation of the wireless networking protocol. It was introduced in 2014 and brought several improvements over Wi-Fi 4 or 802.11n, including support for data rates that exceed one gigabit.

It was also the second Wi-Fi version after 802.11a to use the 5GHz frequency band for data transmission. Other features of the Wi-Fi 5 include beam forming support, MU-MIMO (multi-user, multiple input, multiple output), 160MHz channel width support, and four spatial streams.

As the name suggests, it is the sixth generation of Wi-Fi and a direct successor to Wi-Fi 5. Introduced in 2020, enhancing its total throughput to better deal with the increasing number of wireless devices in homes and corporate offices, including IoT products like smart home gear.

Wi-Fi 6 uses both 2.4GHz and 5GHz wireless frequency bands for data transmission and packs several incremental upgrades, such as OFDMA, an improved version of MU-MIMO, Target Wake Time feature for battery saving on mobile and IoT devices, and WPA3 encryption for better security.

With all these upgrades, make a significant step-up and capable of delivering better speeds to connected devices.

Wi-Fi 6 builds upon Wi-Fi 5. As a result, there are a lot of similarities between both Wi-Fi generations. That said, Wi-Fi 6 brings improved versions of several Wi-Fi 5 technologies, allowing it to serve modern wireless networking needs better. Some of the most significant differences between the two generations lie in their ability to connect to numerous devices, use of wireless frequency bands, ability to transfer or receive multiple streams of data, data speed, and MIMO support.

Between the highlights of Wi-Fi 6 is OFDMA technology. This technology helps Wi-Fi 6 with efficient data encoding and better use of the wireless spectrum by allowing up to 30 clients to share a channel simultaneously. Thanks to this upgrade, Wi-Fi 6 routers can better handle network congestion caused by multiple simultaneous requests from connected devices and with lower latency.

In comparison, the technology of Wi-Fi 5 OFDM can only connect to one device per channel. Therefore, it is not as efficient at handling simultaneous requests and cannot reliably serve numerous connected devices.

The Other Wi-Fi 6 feature that makes a real-world difference is the support for eight spatial streams. These streams are data lanes, and more data lanes result in faster data speeds.

If you are reading about wireless standards these days, and you will hear mention of what sounds like a variation called Wi-Fi 6E. This newer standard and its incoming successor, Wi-Fi 7, do offer many improvements over Wi-Fi 6, but their best benefits require wireless devices built to support them.

Now, only the highest quality (and often pricey) phones, tablets, and computers support Wi-Fi 6E, and commercial products supporting Wi-Fi 7 are still on their way. So, looking at Wi-Fi 6E routers is only worth your time if you are the kind of person who buys the latest and greatest in tech.