Winnie The Pooh Horror Movie will be officially released on cinemas 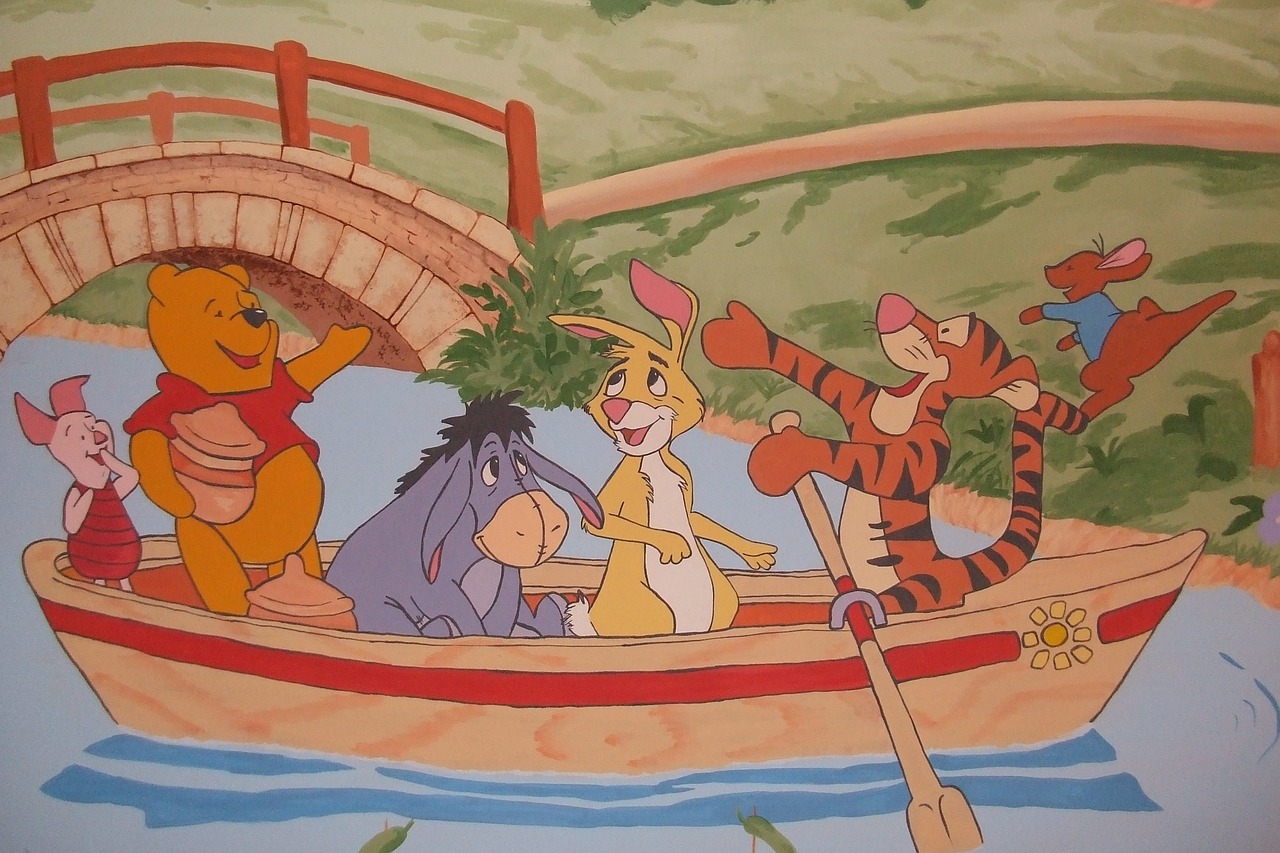 During the past month of May and shortly after the beloved Winnie-the-Pooh characters, originally created by Alan A. Milne, became part of the public domain, a new film that flirts with B-movies and aspires to be in the line of the comic and the macabre was released.

But to try to understand why the cute characters of our childhood are now starring in a movie full of gory scenes almost straight out of a gore anime, we must start at the beginning.

You see, Winnie the Pooh is a 1926 book written by Alan Alexander Milne (whose plot you can explore further by taking a look at the 2017 film Goodbye Christopher Robin) that at the time achieved so much fame that it even managed to conquer the daughters of Walt Disney himself.

As a result, it didn’t take long for the brand to take over the image rights to Winnie the Pooh. Today, however, more than 95 years have passed, which, in other words, means that his intellectual property has now passed into the public domain.

Hence, Rhys Waterfield decided to be the first to take the cute characters and place them in a more twisted story. The project was completed in just 10 days of shooting, and the first Winnie-the-Pooh horror film was ready to be presented to the public.

Now, when Jagged Edge Productions released images related to the new project showing a hideous Pooh and a fanged Piglet prowling the forest, it caused quite a stir online.

Likewise, the August release of the first trailer for Winnie-the-Pooh: Blood and Honey only added to the hype, as it showed the two popular characters embarking on a murderous rampage. Likewise, the director confirmed that this time around, we will see the story of the characters a couple of years after the events that occurred in the classic stories.

Thus, in the Waterfield story, Christopher Robin of Waterfield, Pooh’s human companion, grew up and stopped visiting the Hundred Acre Wood, while Pooh and Piglet were forced to return to their wild roots to survive after losing their friend.

Nevertheless, when Christopher Robin decides to return to the place of his childhood accompanied by his new wife, he discovers that his old friends are no longer the same ones who accompanied him during his youth, and instead, they are now two murderers who harass the college students in the area, swearing revenge.

Winnie-the-Pooh: Blood and Honey gets a theatrical release

So, what started as a rumor surrounding the gory Pooh adaptation seems to have paid off for Frake-Waterfield and Jagged Edge Films, as according to The Hollywood Reporter, “Winnie-the-Pooh: Blood and Honey” is now a done deal and will get a one-day theatrical release on February 13, 2023.

At the moment, it is known that Fathom Events will handle the film’s distribution in the United States. Altitude, Cinépolis, and Cinemex will handle the UK, Canadian, and Mexican releases.

In addition, according to various reports, Frake-Waterfield is already working on a sequel, as well as a twisted Peter Pan horror film. Nonetheless, while for many the idea of seeing everyone’s favorite teddy bear transformed into a slasher villain is interesting, it must be stressed that novelty is no substitute for quality.

And as horrifically fun as the idea of a killer Pooh is, there’s no guarantee that Winnie-The-Pooh: Blood and Honey will be a hit with horror audiences enough to warrant a sequel. Then, Waterfield is taking too much of a risk by planning a sequel even before the first installment’s release.