Changing your home network Wi-Fi password may become necessary for security reasons, for instance, in the case that someone got ahold of your password without your permission. But don’t worry, because resetting your Wi-Fi password is an extremely easy task: in fact, if you have any Google Nest devices, know that you can do so in a matter of a few taps from your Google Home or Google Wifi mobile apps.

What are Google Nest devices, anyway? Google Nest – previously Google Home – is a line of smart speakers launched by Google in 2016 to compete with Amazon’s Echo devices. Google Nest devices enable users to speak voice commands to interact with services through Google Assistant, the company’s virtual assistant. Both in-house and third-party services are integrated, allowing users to listen to music, control playback of videos or photos, or receive news updates entirely by voice. The devices also have integrated support for home automation, letting users control smart home appliances with their voice command. 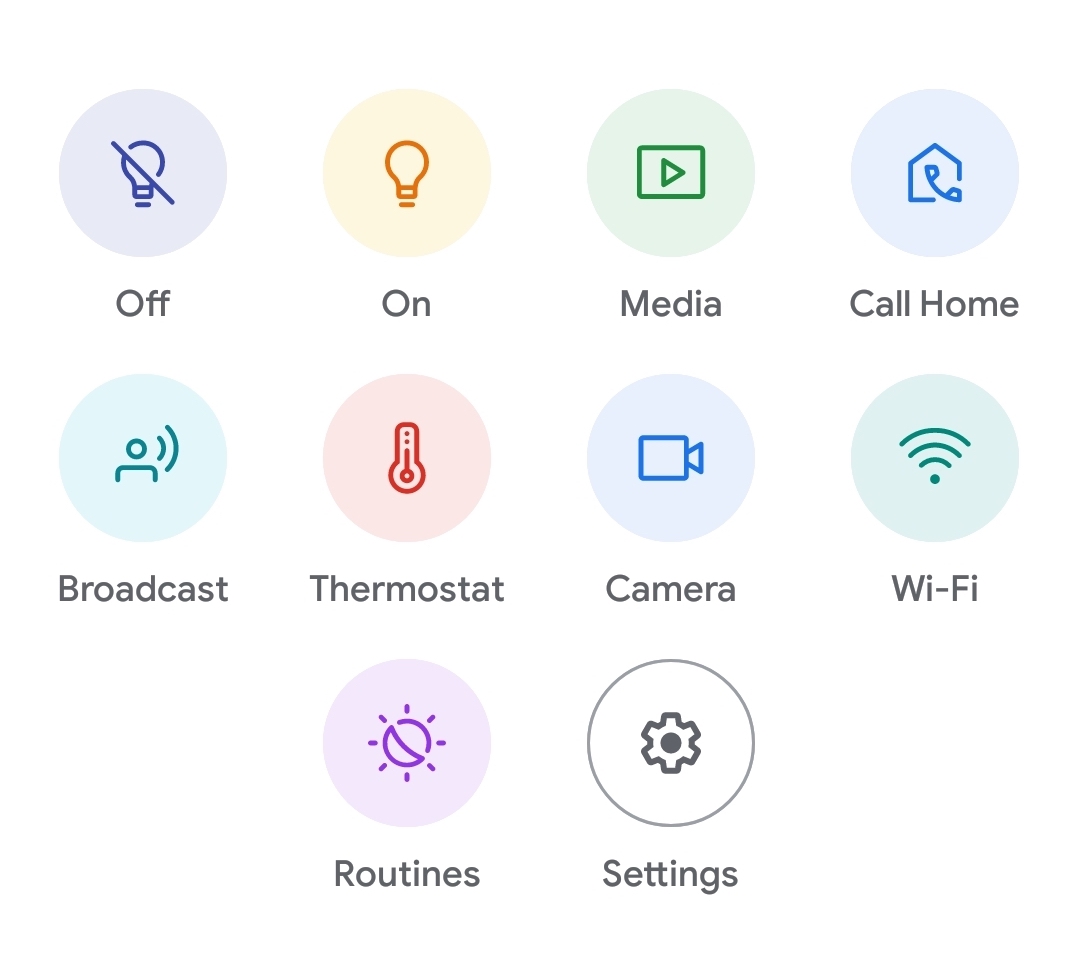 By downloading the Google Home app, you can control every Nest device previously added to the application and also change your Wi-Fi password through Google Home. This is possible with the Google Wifi app, as well. So, let’s see how it’s done!

What to know about home network Wi-Fi passwords

You probably already know that network passwords are alphanumeric, meaning that they’re a combination of letters and numbers. Not all letters can be used in a Wi-Fi password, though. In fact, there are some restrictions, such as:

Change your Wi-Fi password with the Google Home app 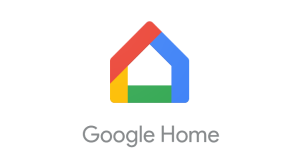 What happens when you reuse an old password and network name?

If you reuse a network name and password from an old router, you won’t have to reconnect devices that were previously on the network. But by doing so, this could happen: if your old router is still broadcasting a Wi-Fi network, you might experience odd behaviour because some devices will be connected to your Wi-Fi router or point and others connected to your older router. You’ll then need to enable bridge mode on your old router, or if it’s not needed just turn off your older router to fix this issue.

Can you see someone's profile picture if they have blocked you on WhatsApp?
In the event that you were obstructed on WhatsApp, you won't see the new changes made to the profile image of the blocker. On the off chance that you attempted to get in touch with him/her, he/she wouldn't have the…

How to make a Tik Tok video with music and pictures
Open the application and tap the white "In addition to" sign at the focal point of its interface. You will be coordinated to an interface to sign in to the application prior to utilizing it. You may sign in with…

How to change the Wi-Fi password on your Google Home
Google Home requires a functioning Internet association. This implies that you need to associate Google Home to Wi-Fi before you use it to play music, interface with remote gadgets, demand schedule occasions, indicate courses, settle on decisions, check the climate,…

How to update to new Android Auto
Android Auto is a platform that works as an extension of a connected Android smartphone. And according to Google was designed to help drivers to focus their attention on the road and reduces dangerous distractions. This platform overrides your car’s…

Here's How you can Send an Email to your Teacher or Classmates over Google Classroom
Need to email your teacher, or maybe one of your classmates? Know that you can do so not only via Gmail or any other email service, but also through Google Classroom. Keep reading to find out how! If you're a…