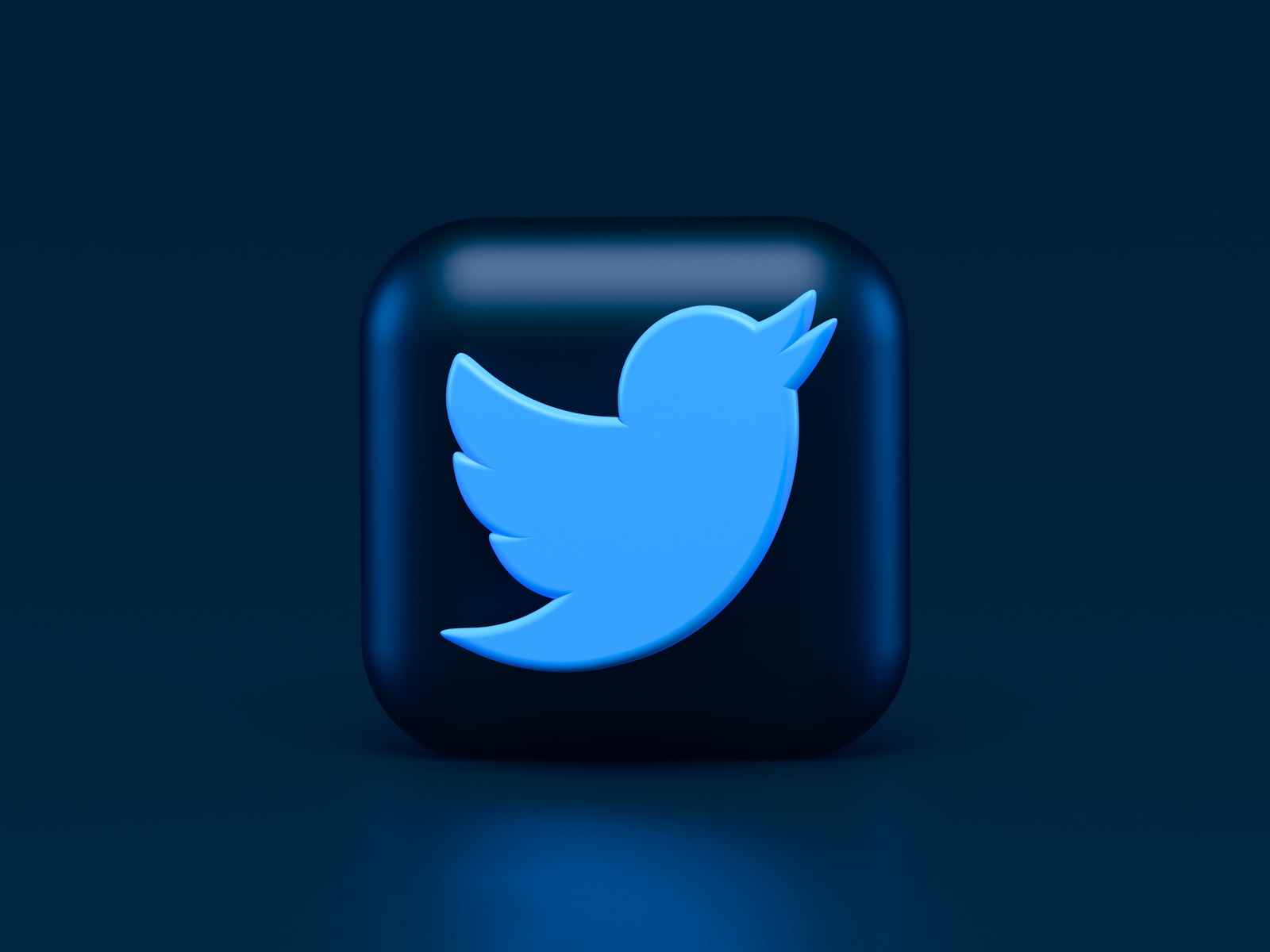 You can send a private, unencrypted direct message to one or more people by using the Twitter website or mobile app.A direct message (DM) is a type of semi-private communication that allows you to talk to someone without posting the conversation to Twitter for everyone to see.

On the other hand, you can’t direct message anyone on Twitter. A Twitter user must either be following your account or have enabled the option to receive direct messages from users they do not follow in their Twitter settings (mostly businesses enable this option). Additionally, you are unable to send a direct message to a user until their blocks are removed, regardless of whether you have blocked them or them.

Your customers can talk about your company and services with millions of other Twitter users through direct messages. When they have a kind word to say, this is a good thing. However, whenever they encounter difficulties, they frequently make use of the platform to express themselves, voice their opinions, and openly request your assistance.

You may limit the damage to your brand and demonstrate to other users that you take customer satisfaction seriously by encouraging such critics to send direct messages and reaching out to those who tweet their complaints.

The customer’s anger will be lessened, he or she will feel heard, and the likelihood of negative outcomes will be reduced if the complaint is brought up in private conversation.

If sent correctly, direct messages on Twitter have a 30% response rate for lead generation.

In public forums, where a large number of public comments will clog your public feed and raise your likelihood of being marked as spam, lead generation becomes difficult because it requires a significant amount of follow-up and back-and-forth communication.

Have you seen someone tweeting about a topic that interests you, is relevant to your field, or about which you are knowledgeable?Do you want to talk to another thought leader in the industry?

Why not continue communicating with them via Twitter DM?

Twitter Direct Messages are a great way to start productive discussions. However, using them to promote your company without any context is not as effective.

TikTok: donation sticker and how to use it
Recently, TikTok reported a better method for assisting in fund-raising for your top foundations.Creators like you can use the interactive Donation Stickers feature to directly raise funds through live streams and videos on TikTok. How do stickers for donations work?TikTok…

Google Maps shows now wheelchair accessible locations
Sadly, people started building roads, factories, houses, buildings, and factories without considering that not everyone moves as easily. For whatever reason, many people around the world rely on a tool like a wheelchair to get around on a daily basis.The…