How to Remove a Payment Method from your PlayStation Store Account

Here’s a guide about how you can remove a PlayStation Store payment method: keep reading to find out!

The PlayStation is one of the biggest brands in the gaming industry right now, and it actually never ceased to be incredibly popular and widespread since its first release in December 1994. In that year, the first device of the PlayStation gaming console series was introduced in Japan by Sony Interactive Entertainment, and it was meant to compete against other game consoles, such as the Nintendo 64 – huge at that time – and the Sega Saturn. The PlayStation console was part of the fifth-generation era of video game consoles, during which it reigned supreme, since it became the best-selling console from 1993 to 2006. 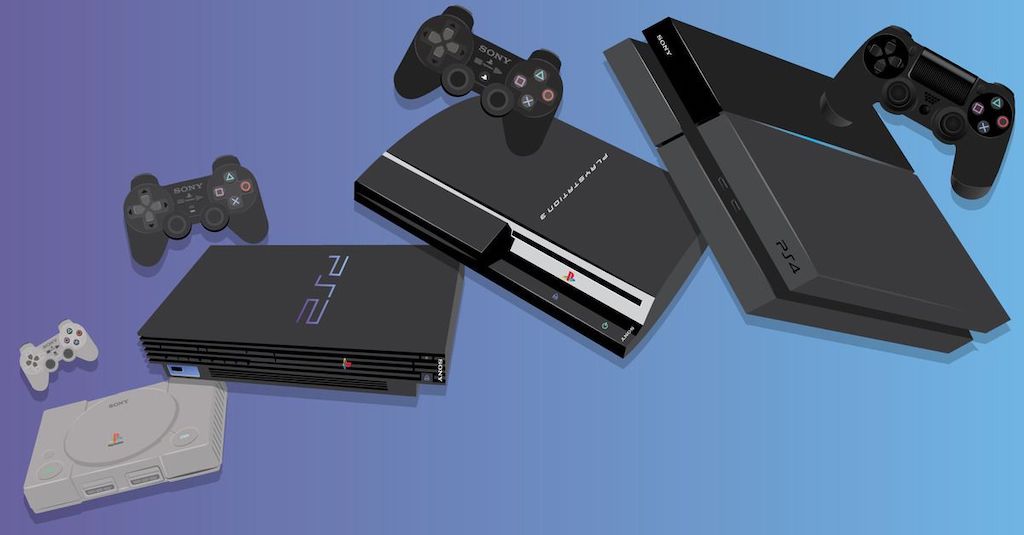 What is the PlayStation Store and how can you access it?

How can you delete a payment method from your account? 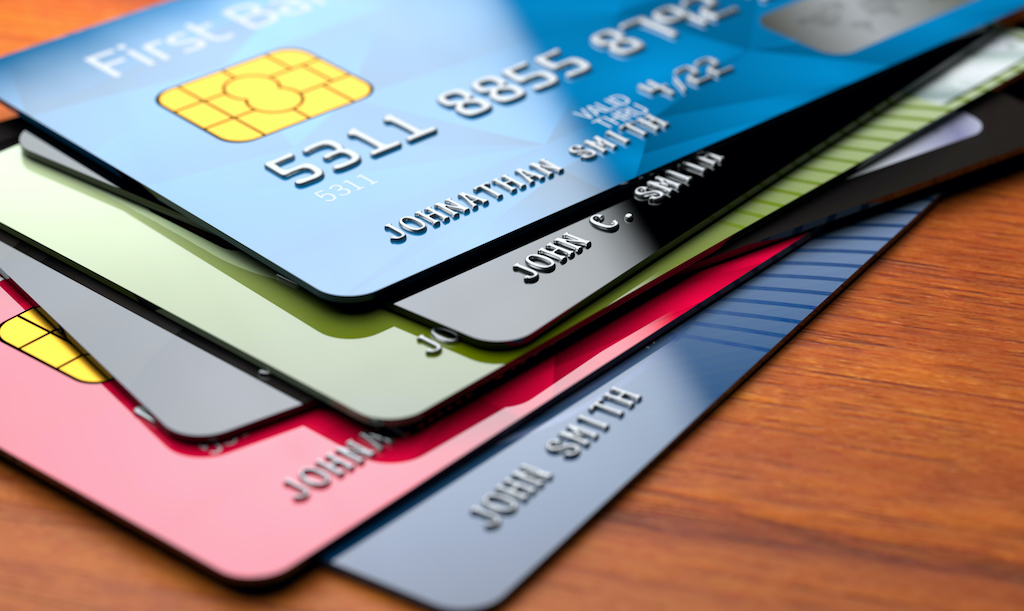 Once you’ve created an account, to purchase products and services for your PlayStation 3, 4 or 5 you’ll have to add a payment method to the account. When you do so, the payment information will be automatically saved on the account, so that you won’t have to enter it yourself every time you shop. But if you don’t want to use a certain payment method anymore, is it possible to remove it? The answer to that is yes, and it’s a very simple process. It will only take you a couple of steps. Keep in mind that by removing payment methods you will not cancel the active subscriptions on your account. Also, when you delete payment details on one device, these get deleted from all devices linked to the account.

Google Pay: Here's a Guide to Add, Remove or Edit your Payment Method
Launched in 2015, Google Pay is Google's service for mobile payments, meaning that by simply adding your credit or debit card to the app, you'll be able to make payments with a tap of your finger without needing to pull…

Console sharing and Offline play on PS5 accounts
For those who loves their PlayStation gaming experience, Sony has made a nice update for PS5, improving the option for sharing your games and media library in a particular console. Even if it is offline, linking this to your PSN…

How to update the System Software on the PlayStation 4
A while ago, since Sony giant's first video game console called PlayStation, which is now called PS One, was released; its 1994 release in Japan was an event and was born by a failed agreement with Nintendo, prompting its release.…

What to Do About Unauthorized Facebook Ads Charges
One day, you might find yourself in this unpleasant situation: you get a message on your phone telling you that your credit card has been charged, although you're sure about never having authorized the transaction that took place. What if…

How does Amazon Refund your Money?
You recently purchased a product on Amazon, but once it got delivered to you, you're disappointed with it for various reasons - the product is not how described, it is damaged, or you simply don't want it anymore. If you…