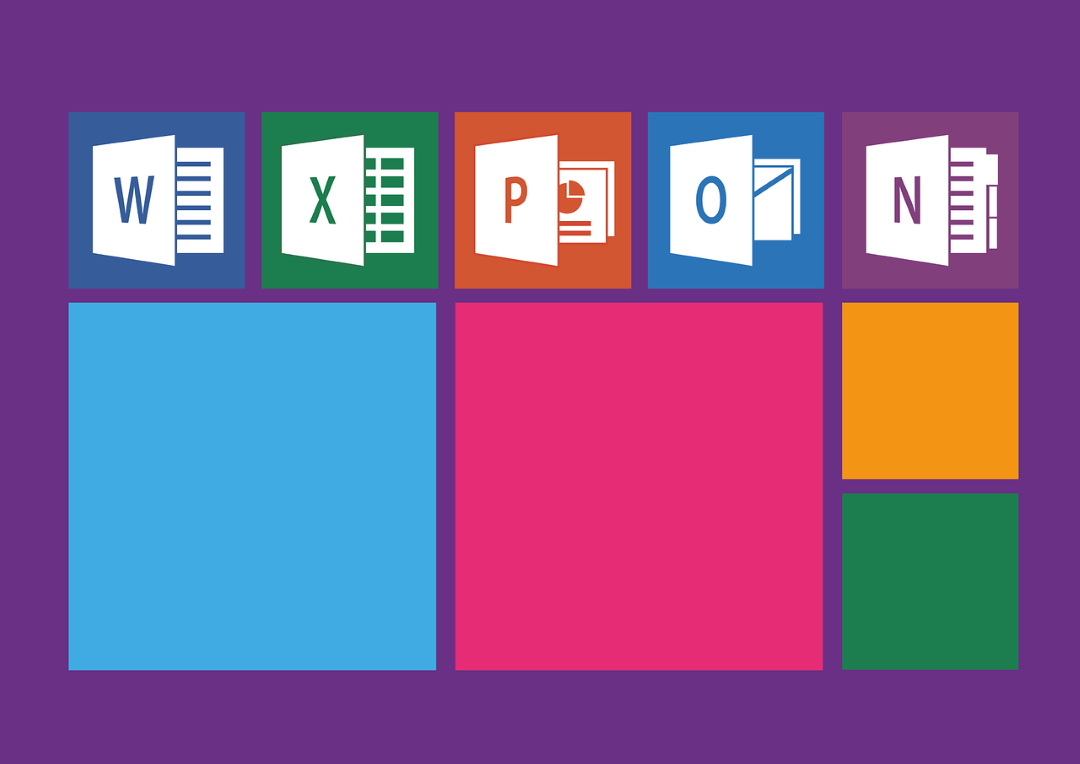 Buying a personal computer used to be a decision of a lifetime. In the Dawn of the Computer Age, computers were big, not powerful at all, as we see them from today�s perspective, and there was a waiting line to buy one. Today, we don�t even have to leave the house to pick a computer and buy it. There are thousands of online stores that will compare the different options for us and will pick the best computer for our needs.

Despite the rise of the mobile phone industry, computers are still needed both at home and at work. Smartphones and tablets are useful for short-term tasks and tasks that don�t require too much processing power. Also, even today, a PC still has more storage capacity than a smartphone.

There is another difference between computers and smartphones. Most mobile phones come with installed software and they don�t require anything additional for you to be able to easily work with them. Even apps like YouTube and Messenger now come pre-installed on some devices. On the other hand, most of the time you will need a couple of more programs installed on your newly bought PC.

The following list is not comprehensive but it mentions the most important programs that every new user of a PC should have installed. Depending on the type of work you are going to use the computer for, you might need additional software, but the following apps are must-haves.

If you have a Windows computer, it will most probably have already been equipped with a program called Windows Defender. While Windows Defender is good enough by itself, it is recommended to install anti-malware software. The antivirus program will defend you from the so-called regular viruses that can infect your computer without you even acknowledging it. Malware code infects your computer and prevents you from using it at all. Those are the malicious programs that usually ask for ransom so you can get back the access to your computer. Secure your computer by installing Avast free antivirus or the Malwarebytes Anti-Malware free program.

Microsoft OfficeSuite includes popular programs like Word, Excel, PowerPoint, Outlook, One Note, One Drive, and Skype. All this software is a must-have on any computer because soon or later everyone will have to use at least one of the programs mentioned above.

There is no question that Microsoft OfficeSuite is the most popular choice when it comes to programs for the office, but if you haven�t pre-installed them already, there are also free alternatives. Two such options are:

Both contains similar software to Word and Excel, but unless you are a professional, you might not even notice the things that are missing in the free alternative versions.

Windows has been pre-installed with the Windows Media Player on virtually every Windows version in the 1990s and up until Windows 10. There is a big chance that besides Windows Media Player you will also have pre-installed the Groove Music app which is a universal media player. This means that the Groove Music app will be available on every device that has Windows 10 installed, including the Xbox.

If you need software that supports more file formats, you can also consider installing the VLC player.

Soon or later you will face a situation when you have to archive a folder or several files to one single archive. It is better to be prepared for this moment and have an archive installed right after you buy a new PC. The two most popular options for an archiver are the WinRar and the 7-zip programs. It is worth noting that Windows has an in-built .zip archiver but if you have to work with .rar files, you will have to install a separate archiver.

It is argued that 7-zip is faster when it comes to compressing files while WinRrar comes second. With decompressing, both programs work approximately the same.

If you ever have to edit a photo or any other image, Gimp is a must-have application that you should consider installing. The default image editor in Windows should be sufficient for some basics image corrections if you have to crop a photo or add text, but Gimp is very powerful if you have to do more editing. With additional plugins, Gimp can even replace Photoshop. Compared to Paint.net, which is another free image editing tool, Gimp uses less RAM.

Everyone probably remembers the old joke about the Microsoft Internet Explorer: �You are only using it to download Chrome�. Windows 10 now uses the Edge browser that is built as a Chromium-based browser and it has evolved to rival its competitors. If you would like to have other options to choose from, make sure to download the Google Chrome and the Firefox browsers.

Windows 10 has its own way of opening pdf files � through the Edge browser. If you would like to have more functionality besides just reading the pdf files, you will have to install the Adobe PDF Reader. There is also a good free alternative (for personal use) � the Foxit PhantomPDF reader.

Like Loading...
Factors To Consider While Buying A Smartphone
Are you planning to buy a new smartphone? At present, you will find so many smartphone companies with the end number of models. So many smartphone brands and their different models create confusion among people on which one to choose.…

How to Replay Temporary Photos or Videos on Instagram
Instagram has always had a certain rivalry with another great social media, Snapchat. It was the first one to introduce for the first time the famous 24-hour stories that, after this period of time, self-destruct. This format of the stories… 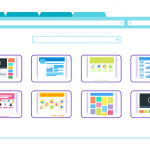 Cool Hidden Features of the Google Chrome Browser
We all use different browsers. Some of us prefer Firefox citing its user-friendly privacy, others use the Tor browser because it enables them to browse the Internet almost anonymously. No matter what type of browser you use, there is a… 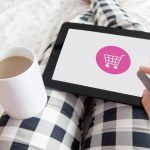 9 Amazon Hacks That Will Save You Money
Back in 1994 Amazon opened its online marketplace as a bookstore. Later it expanded operations to include software, games, clothes, furniture, and food. Today Amazon is a giant conglomerate that focuses on e-commerce, cloud computing, and artificial intelligence. Few people… 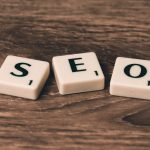 7 Free SEO Tools You Should Be Using
Every publisher on the internet knows that creating content is not enough to create a successful blog. No matter how good your content is, if nobody knows about it is worth nothing. Of course, writing about relevant topics and offering… 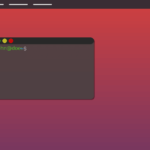 Is Linux Better Than Windows
The first version of Linux was developed back in 1991 by Linus Torvalds while he was a student at the University of Helsinki. The development of the Unix-like operating system started as a hobby project for him, but what probably…