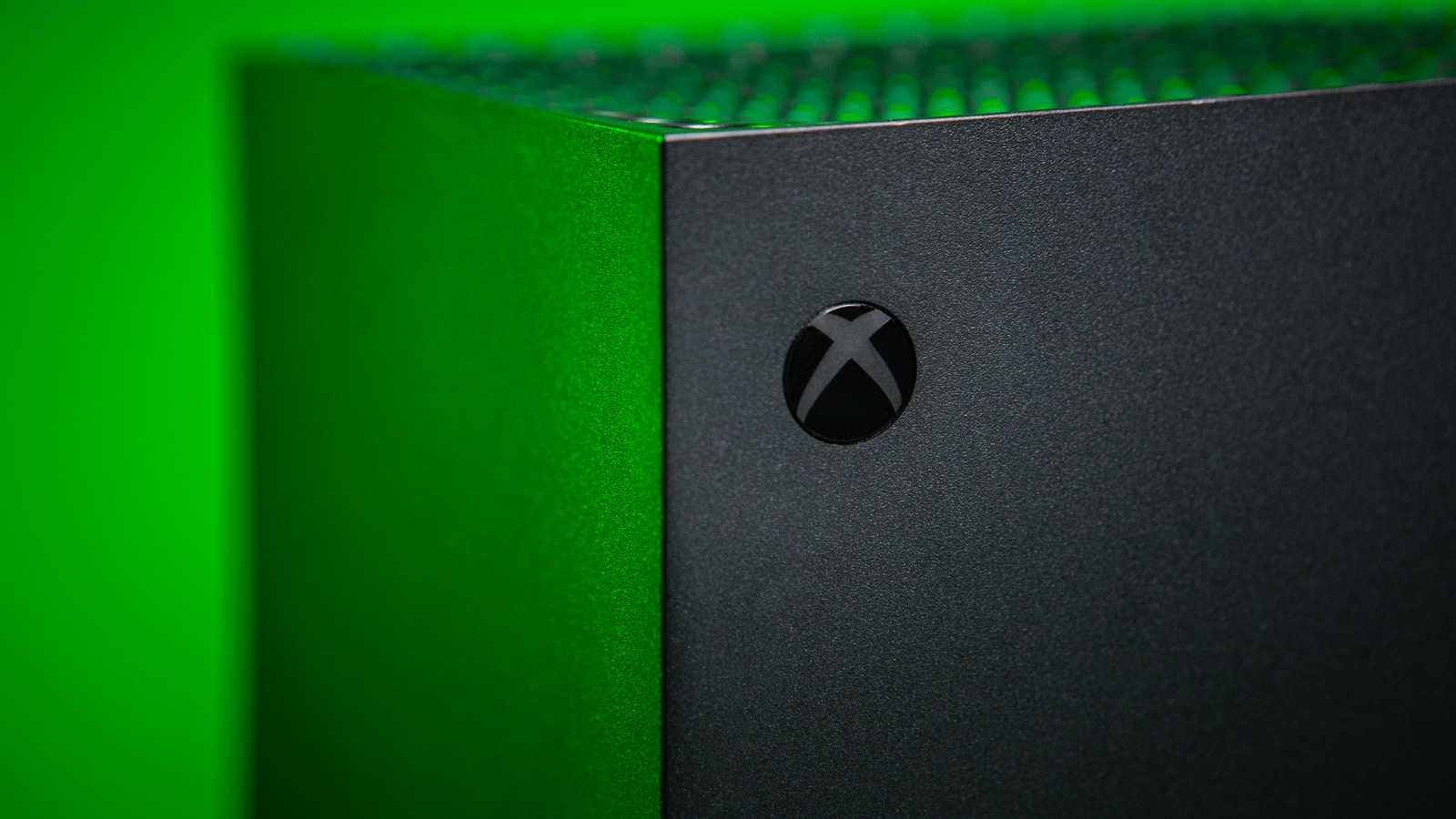 There’s a certain scarcity of Xbox Series X consoles on the market, to the point that owners of the latest Microsoft gaming hardware should consider themselves very lucky to have succeeded in getting their hands on it. You could become one of those lucky ones today, because in this article we’re finding out where the Xbox Series X is currently in stock!

Why finding an Xbox Series X console is so hard

What is the cause of the Xbox Series X shortage? Well, the global chip shortage is the main reason why the limited supply of the console can’t meet demand. The manufacturing of integrated circuits, also known as semiconductor chips, the Xbox Series X systems make use of has been in jeopardy since 2020. These chips are in high demand, due to their implementation by various industries, such as the automobile, computer, graphics cards and gaming console industry. Production of said chips was halted following the COVID-19 pandemic, although in general a concatenation of causes contributed to the shortage issue.

This is what makes Xbox Series X consoles and restocks so rare. Nowadays, it seems like the only way to get ahold of an Xbox Series X is waiting for it to get restocked at the main retailers, and praying that you’ll be fast enough to purchase it.

What are the main retailers selling Xbox Series Xs in the US? Here’s a list:

Where can you buy an Xbox Series X right now? And what about future restocks?

Out of all these vendors, Walmart is the only one to have restocked Xbox Series X consoles at this very moment at the retail price of $499. So, if you’re looking to purchase Microsoft’s gaming system, this is the perfect opportunity to do so: click here to buy an Xbox Series X from the Walmart website!

Mini-restocks have been happening quite a lot lately, but they tend to get depleted at lightning speed. Starting March 14, for example, Walmart had a few Xbox Series Xs in stock, but this drop was exclusive to Walmart+ members. For non-members, the only stock available required the purchase of the All Access offer, which consists of $34.99 monthly payments for two years. This time, though, the Walmart+ membership is not necessary, meaning that anyone can freely access the $499 stock when buying the console.

Another noteworthy Xbox Series X restock was available starting March 1 on the Microsoft Store. The base version of the console was available at $499, free shipping included. The big advantages of getting it directly from the official Microsoft website are guaranteed customer support and refund.

In conclusion, we can’t predict with 100% certainty when and where the next Xbox Series X drop is going to occur, but in the meantime you can keep an eye on each retailer website I listed above.

How does Microsoft Office education work
Microsoft presented a bunch of instructive items and administrations, propelled by instructors and understudies, including another Windows experience called Windows 10 S; new encounters in Microsoft Teams for current homeroom cooperation; new highlights in Minecraft and blended reality to start…

How to run Microsoft Office on Chromebook
There's a wide scope of programming and administrations accessible for Chromebooks that permit you to finish work while utilizing Google-fueled PCs. Yet, consider the possibility that you need to utilize Microsoft Office. Is it conceivable to utilize Word, Excel and…

How to audio record in OneNote
Since I got my new Surface Pro, I have been finding the force of Microsoft OneNote. The application has been around for quite a while, however, my utilization has been tried throughout the long term. Quite a bit of my…