Home » What we Know About Flintlock: The Siege of Dawn, the Latest RPG by the Developers of Ashen

What we Know About Flintlock: The Siege of Dawn, the Latest RPG by the Developers of Ashen 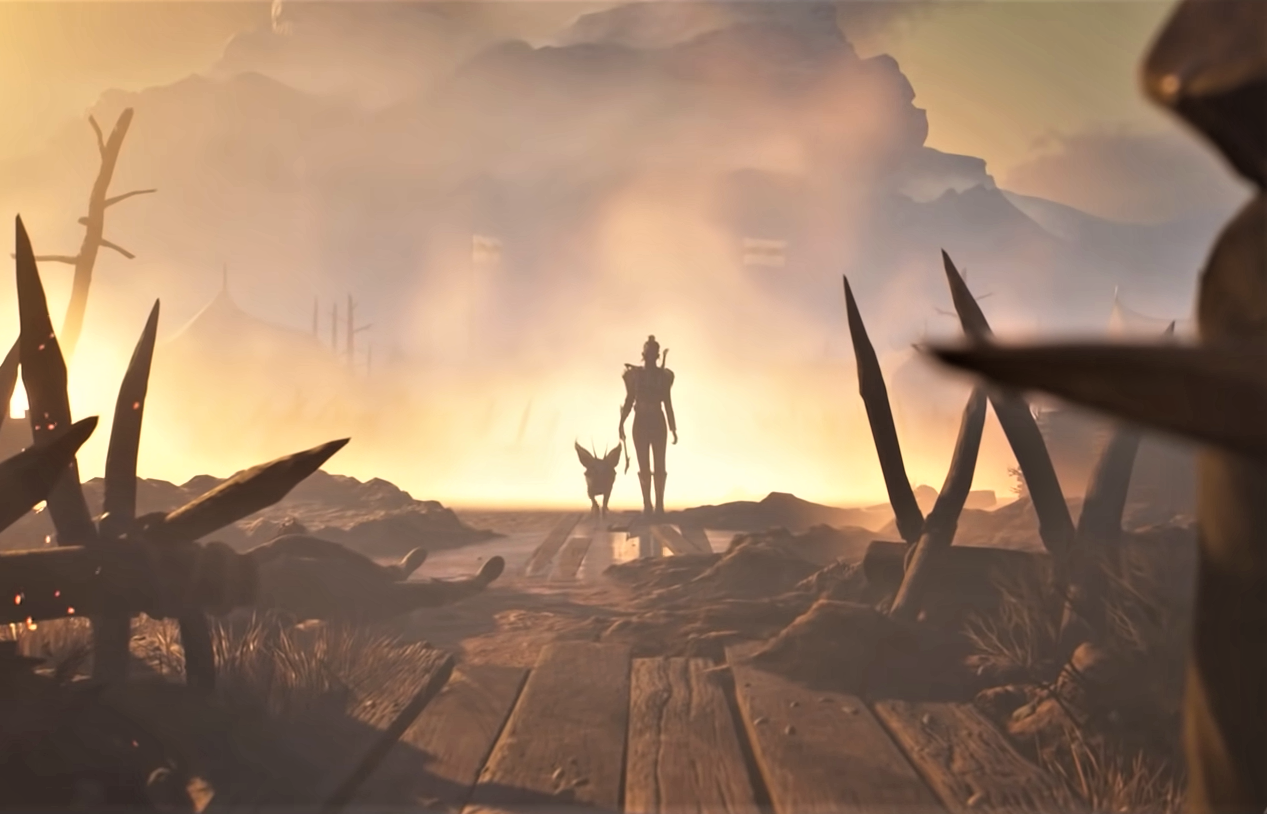 Flintlock: The Siege of Dawn is a new project by studio A44 Games set to be released by the end of this year. In case the development team’s last creation, Ashen, left you ecstatic and wanting more, you’ll definitely be thrilled to give Flintlock a try.

Then, in this article, let’s find out more about the upcoming RPG Flintlock: The Siege of Dawn!

A44 and the rise to success with Ashen

A44 is an indie game development studio from New Zealand that was formed relatively recently, in 2013, and only has one title in its repertoire that precedes Flintlock. That is, Ashen. With this title, released in 2018, A44 proved themselves: the game was very well-received by many experts in the industry (IGN, GameSpot, PC Gamer, just to name a few), a huge success for a first-timer. It was even nominated for 4 awards in 2017 and 2019.

A sneak peek into Flintlock: The Siege of Dawn

Considering the outcome for Ashen, it is only natural to have high hopes for Flintlock: The Siege of Dawn. Announced on March 14, this new action-RPG open-world adventure will be released on PS4, PS5, Xbox One, Xbox Series X|S and Steam for PC. Kepler Interactive will be the publisher.

Flintlock is set in a fantasy world on the verge of the apocalypse. The story is centered around Nor Varek, a veteran fighter of the Coalition Army. But Nor Varek is not alone, since her companion Enki, a strange creature capable of using mysterious and arcane powers, is always by her side. Together, they’ll be thrown into battle against the gods and their undead army, unleashed upon the world after a disastrous event, the opening of the Door to the Afterlife. To stop the undead horde from roaming around and completely wiping the living off of the Earth, Nor Varek will need to make use of her prowess in combat. Restore peace in the world, and pursuit closing the Door for good!

In regards to the combat, the announcement trailer doesn’t tell us much, but we can get some info from the game’s Steam page. The combat system, described as “demanding” and “rewarding”, proposes a mixture of axe wielding, gunplay and magic. Players will be able to create combos, thus perfectioning their own fighting style. Charge at your opponents with creative attack variations, and see what happens!

Explore Flintlock‘s vast open world, ridden with dangerous enemies coming for you. Fly through the desert sands, journey through obscure ruins, and uncover the secrets that lie in the imposing City of Dawn. In doing so, you’ll assemble a team of friends and allies, the Blackstream sappers, who are ready to help in liberating the world from the wrath of the gods.

Well, all we can do for now is waiting for new trailers that can provide us with a more in-depth picture of A44’s latest project. But from the first trailer and the information we’ve gotten so far, it looks like Flintlock: The Siege of Dawn will be an exceptional RPG adventure!