3 Ubisoft Games Coming Out in 2022 Everyone is Waiting for 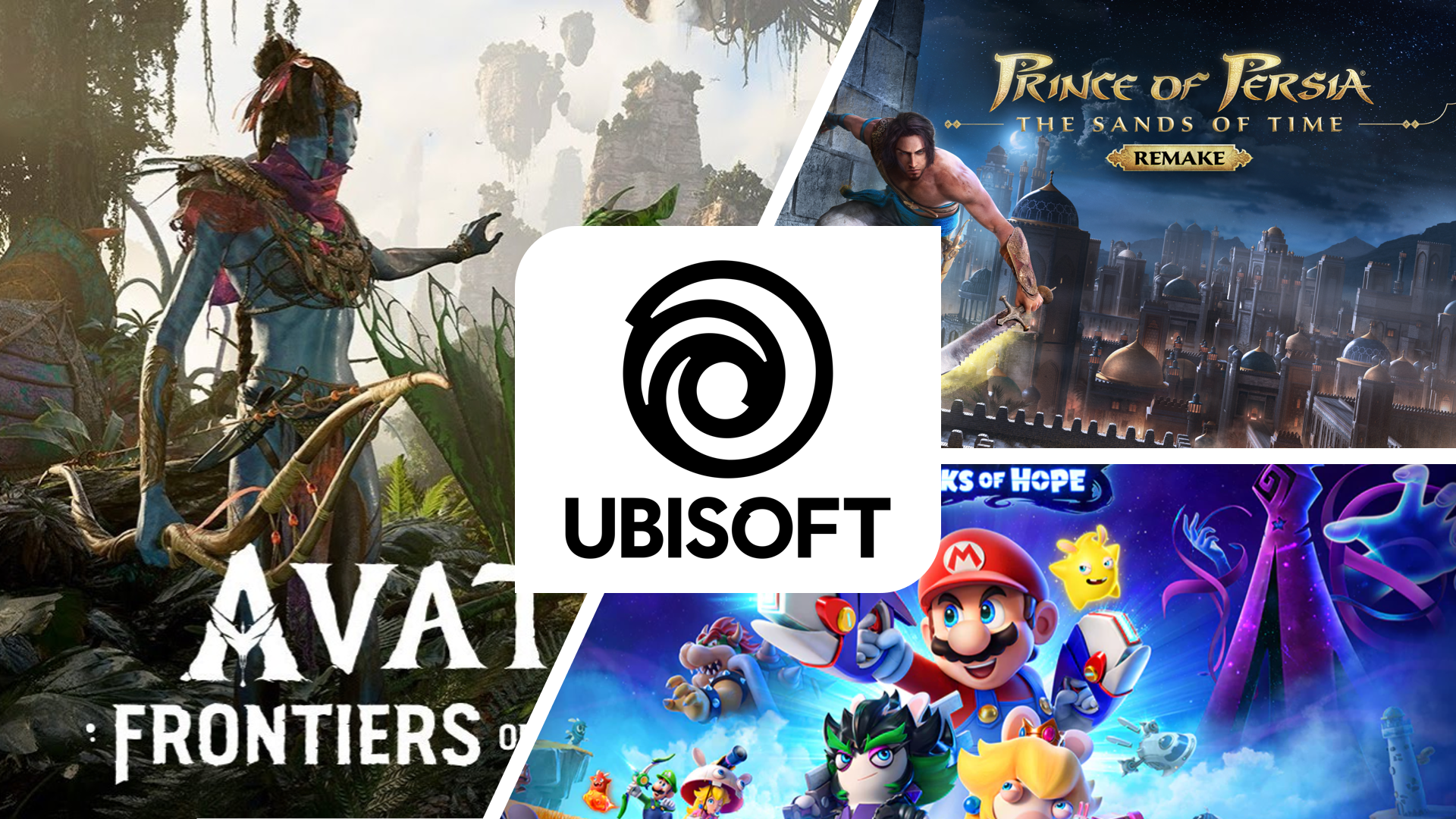 If we’re talking about the most prominent video game companies around the world, the name “Ubisoft” will never fail to come up. The story of this video game developer and publisher started in 1986 with the French Guillemot brothers who, decade after decade, expanded their business abroad and managed to install a staggering 45 subsidiaries with 20.000 employees in 3 continents.

Soon to be released Ubisoft video games this year

As would be expected of such a giant of the gaming medium, new Ubisoft titles are on their way, scheduled to be released this year. For this list, I chose to talk about 3 exciting, upcoming games in particular: Avatar: Frontiers of Pandora, Mario + Rabbids Sparks of Hope, Prince of Persia: The Sands of Time Remake.

So, if I piqued your interest, please spend a couple minutes reading this article to find out about the 3 upcoming Ubisoft games everyone is waiting for in 2022!

One of the most ambitious film projects ever undertaken will soon become an interactive experience in the form of Avatar: Frontiers of Pandora, a game that will be published by Ubisoft at the end of 2022, in conjuction with the film release of Avatar 2.

Developed by Massive Entertainment, the Avatar game is an open-world action-adventure title set on the moon Pandora, a marvellous place dominated by incredible and exotic-looking flora and fauna. The player will impersonate members of the Na’Vi tribe, Pandora inhabitants who live in harmony with the biodiverse species that populate the moon. More precisely, the game is focused on the Western Frontier of Pandora, which was never shown in the movie. The player’s main goal is to protect the sacrality of Pandora’s ecosystem from the threat of the RDA, the human-run administration commited to stealing and abusing the exotic world’s natural riches.

Get ready for the latest Mario and Rabbids crossover, Mario + Rabbids Sparks of Hope, successor to the 2017 game Mario + Rabbids Kingdom Battle. Once more, Ubisoft Milan took care of the development of this new installment.

In this turn-based strategy adventure game, Mario and the Rabbids team up to fight the evil entity Cursa, which seeks to absorb the energy of the Sparks, magical creatures birthed from the fusion of Lumas and Rabbids. Mario will join forces with allies Luigi, Princess Peach and their Rabbids counterparts in this new journey across the galaxy with the goal of saving the Sparks, defeating Cursa and bringing peace to every world.

3) Prince of Persia: The Sands of Time Remake

Ubisoft’s 2022 game, developed by the Indian divisions in Pune and Mumbai, is therefore a modern retelling of the Persian Prince’s story. This time around, the player’s journey will be even more thrilling, with new combat and time-rewind mechanics, cinematic sequences and original puzzles. And all of this will be enhanced by the graphics of our time.