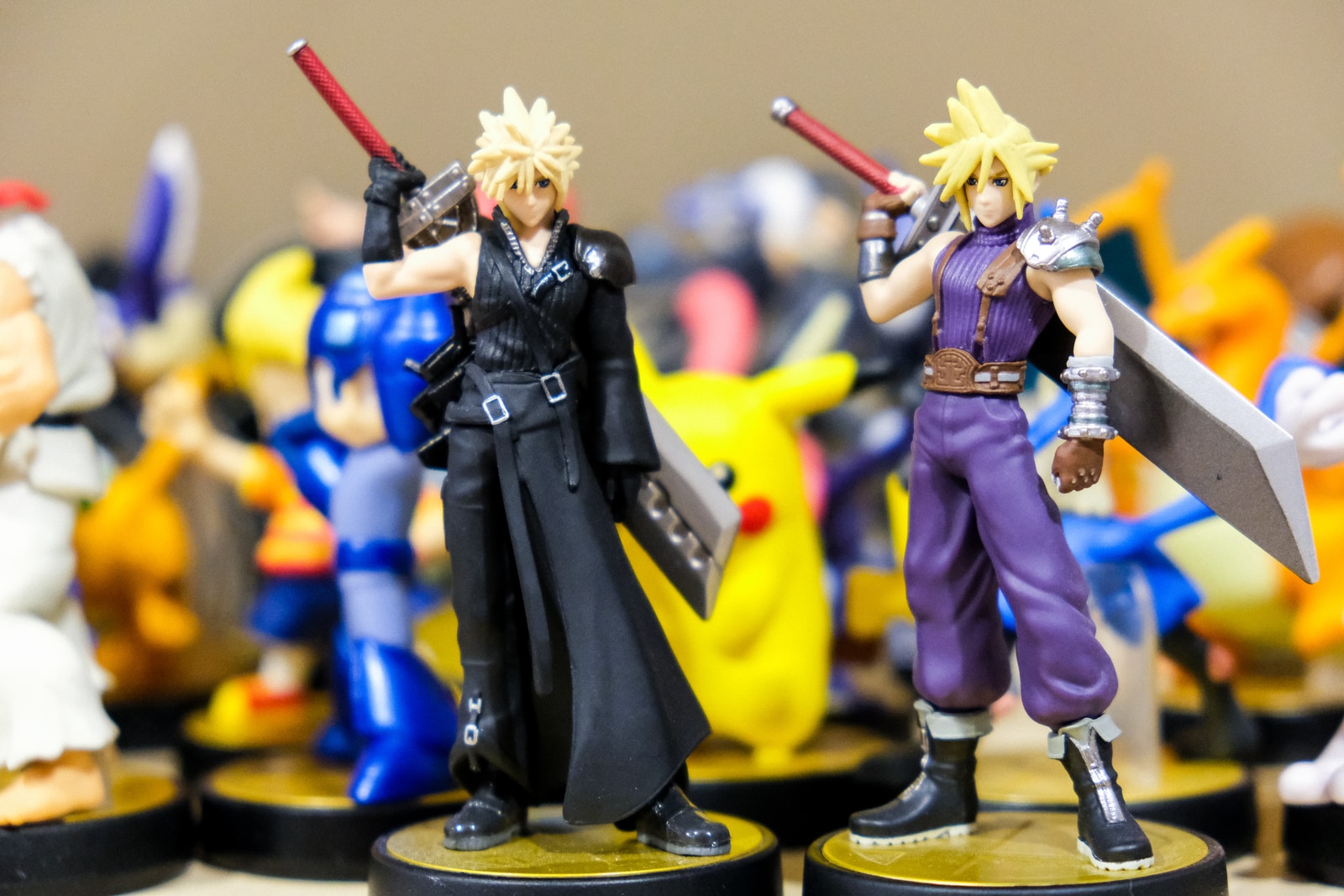 On June 10, 2021, Final Fantasy VII Remake Intergrade was released as a PlayStation 5 exclusive. This new version of the super popular Square Enix title brought us an expansion, “EPISODE INTERmission“, focused on one of the franchise’s main characters, the quirky ninja Yuffie.

Now, the FFVIIR Intergrade exclusive status for PS5 was only meant to last 6 months, after which the game saw a release for PC (Microsoft Windows) as well. No release for PS4 so far, though, and that could be a bummer for some. But at least PS4 users could enjoy playing the base version of FFVII Remake back in 2020.

Something that Xbox users didn’t have the chance to do.

Is Final Fantasy VII Remake finally going to be released on Xbox? Here’s an insider’s input about it

Xbox owners unfortunately never got to play the game on their console, since it was only ported to PlayStation and Windows. Is there a possibility that at least FFVII Remake will be available on Xbox One or Series X/S as well? Well, to this day, Square Enix hasn’t mentioned this development to be in their future plans.

Despite this, hopes are high among Microsoft’s gaming system enthusiasts. Said high hopes could be due to some comments made by Xbox insider Shpeshal Nick, co-founder of XboxEra. During the 97th episode of the XboxEra podcast, the game industry vet dedicated a segment to a discussion about a series of rumours he came across lately. Among these rumours, there was one in particular that surrounded FFVII Remake.

While commenting about the possibility of getting an Xbox release for the game, Shpeshal Nick couldn’t come up with a conclusion, since the information at his disposal was quite conflicting. On one side, the podcaster’s most trustworthy source deemed it highly unlikely that in the near future FFVII Remake will finally see the light on Xbox One or Series X/S. But on the other hand, another source held a contrasting view on the subject. This person seemed pretty sure about the fact that Final Fantasy VII Remake will indeed come to both Xbox One and Xbox Series X/S. And this might happen sooner than we think.

In any case, even the most optimistic Xbox users shouldn’t get carried away with excitement yet. Shpeshal Nick himself invited the audience to take such input with a grain of salt. The games of the Final Fantasy saga have always been PlayStation-native, after all. For instance, the FF titles released on Xbox 360 until now have been pretty much only limited editions.

Of course, we all hope that Square Enix’s masterpiece will be ported to Microsoft’s consoles one day. Who knows, the upcoming second anniversary of FFVII Remake’s launch in April could bring about great announcements. Or perhaps, the long awaited news could be presented to us at E3 this summer.