Horizon Forbidden West for PS5: What’s Inside the Collector’s Edition? 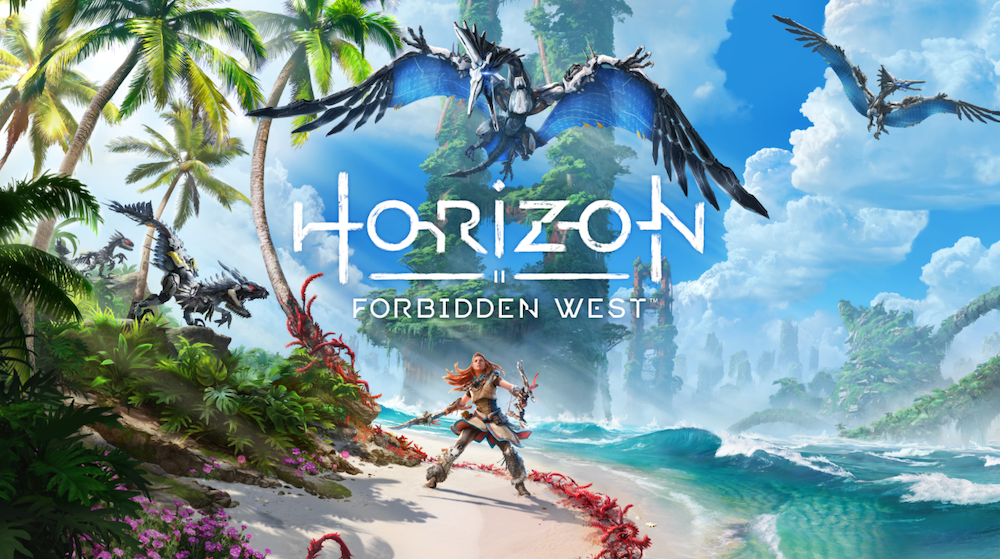 Horizon Forbidden West has been out only since February 18 of this year, and it’s already being acclaimed as one of the best games of 2022. Horizon Forbidden West is the long-awaited sequel to Horizon Zero Dawn. Available for PlayStation 4 and PlayStation 5, the new iteration takes players in a humongous open world, thanks to a map that considerably increased in size.

The game maintains the RPG formula and the third-person perspective as its predecessor. Despite some inescapable glitches and bugs  — which plague pretty much every newly released game in existence, and can be simply fixed through patches — the launch of Guerrilla Games‘ new product was all in all a success. Both the PS4 and PS5 versions have been praised by critics, although the PS5 version is the one that understandably got most of the attention.

One of the game’s most notable strengths is, of course, the stunning graphics, characterized by vivid colors and incredible detail. The gorgeous open-world landscapes frame a dynamic gameplay and an engaging story: we meet Aloy again as she embarks on a journey to the Forbidden West with her companions to stop the spread of a dangerous and infectious disease.

Now, let’s have a chat about the main topic of this article, meaning the editions of the game you can purchase at the moment. As per tradition for most triple A games, Horizon Forbidden West was launched complete with a set of special packages: the Standard Edition (it offers nothing special, but I had to include it), the Special Edition, the Collector’s Edition and the Regalla Edition.

Each edition offers various items and a series of downloadable content, with Collector’s and especially Regalla at the top. Diehard fans won’t hesitate purchasing the Regalla Edition, although they should be ready to spend a whopping $260 for it. But the more moderate side of the fanbase will be fine with only buying the Special Edition, or even the Collector’s Edition, which is priced at around $200, depending on where you get it.

Important: prices may change (a lot) depending on availability.

Speaking of this last one, let’s find out what’s inside Horizon Forbidden West Collector’s Edition!

The Collector’s Edition of Horizon Forbidden West may have less content than the Regalla Edition, but it’s still one gem of a bundle. Let’s check out in detail what this edition includes:

Is it worth the money, or is it not? You’ll be the judge.

Some of the Best Final Fantasy VII Remake Guides you can Find Online
Achieving 100% completion in a video game is no easy feat. Fully completing a game means exploring all of the possibilities and scenarios the developers decided to make use of in their product. Beating all of the challenges the game…

How to Enable Cheats in Minecraft After Creating the World
One of the most popular video games worldwide is Minecraft, where you can spend hours and hours having fun creating worlds with blocks. Now, if you have already built your fantastic world and you want to know how to enable…

How to delete Google Stadia Account
Many players, and they are quite, they came to rate Google Stadia, as the future of video games. It is nothing more than a platform provided by Google to play by streaming and that has a catalog of games that…

How to Remove a Payment Method from your PlayStation Store Account
Here's a guide about how you can remove a PlayStation Store payment method: keep reading to find out! The PlayStation is one of the biggest brands in the gaming industry right now, and it actually never ceased to be incredibly…

Console sharing and Offline play on PS5 accounts
For those who loves their PlayStation gaming experience, Sony has made a nice update for PS5, improving the option for sharing your games and media library in a particular console. Even if it is offline, linking this to your PSN…