Home » Why Xbox Players were Having Issues with Elden Ring Online

Why Xbox Players were Having Issues with Elden Ring Online 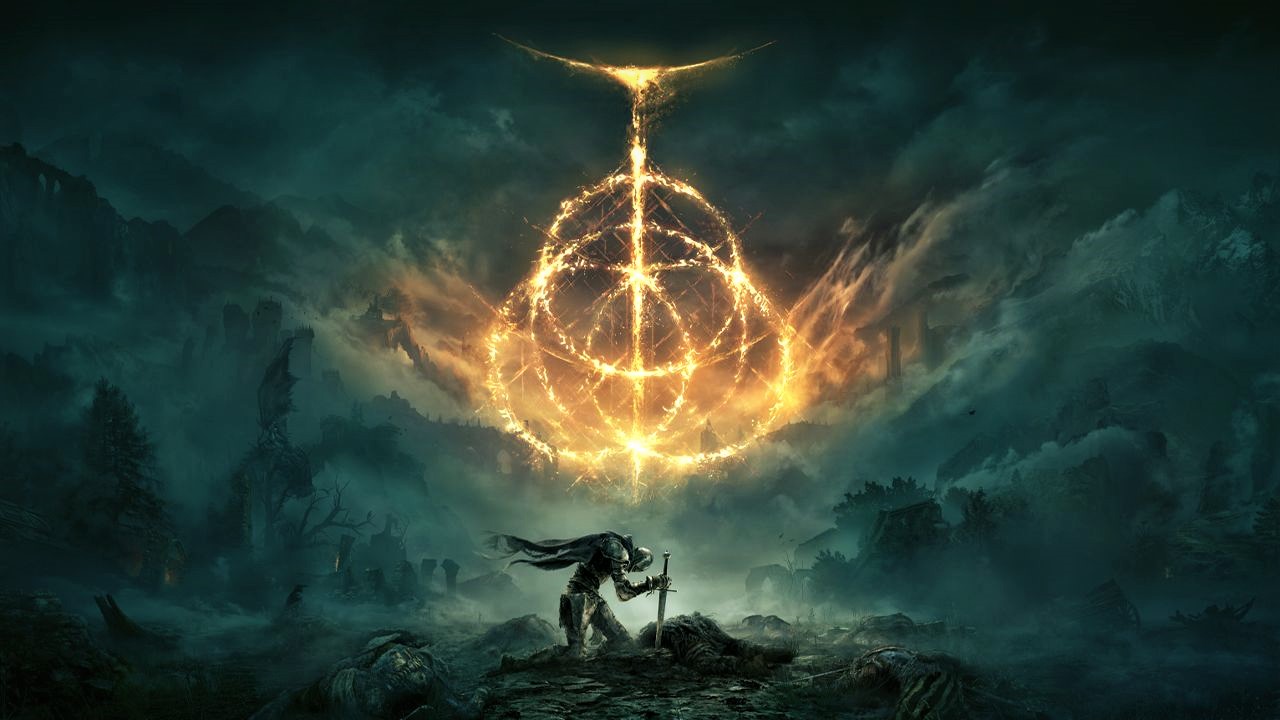 The latest, and long awaited, masterpiece by FromSoftware is finally here. Gamers worldwide have been in a frenzy since Elden Ring was released on February 25, and stellar reviews of the game didn’t take too long to flood the internet. But once the dust settled, complaints and not-so-stellar reviews entered the scene.

What was the issue with Elden Ring on Xbox One and Xbox Series X/S?

In fact, Xbox One and Xbox Series X/S players had come across issues in regards to the online and multiplayer mode of Elden Ring. Malfunctions started happening whenever players tried to set up co-op or multiplayer matches. Issues stemmed particularly from the “invasion” mechanic. In general, PvP mode didn’t seem to be working as it was supposed to for many users.

Therefore, Elden Ring players that chose to play along with their buddies were unable to do so. For those who don’t know, the invasion mechanic, also present in previous Dark Souls games, allows players to invade another player’s game. Players can either cooperate, mainly in order to overcome particularly tough situations, or beat each other up in a fight to the death.

Problem is that when online mode was initiated, players came across a series of network error messages that stopped them in their tracks. In other instances, player-to-player communication suffered: the players’ messages didn’t seem to reach their fellow Tarnished friends. Posts with complaints started to emerge on the Elden Ring subreddit and Twitter page the day after game release.

What was the cause of the issue? It was most likely the fact that many Elden Ring players didn’t get the 1.02.1. calibration update for Xbox One and Xbox Series X/S yet. Players who were stuck to the old version of the game were bound to experience online and multiplayer-related issues. All they could do was to wait for the update patch to be released for their systems as well. Then, Bandai Namco‘s support page announced that an investigation on the subject would immediately be conducted.

On February 27, Elden Ring’s official Twitter account reassured players that the problem on Xbox was solved. The speed at which the FromSoftware team took action to fix the malfunction was surely appreciated, and it looks like they’re currently at work to perfect the game further for PC and the various consoles it’s available on. As FromSoftware promised, a patch for frame rate improvement on all game versions (especially PC) was released soon after, and a “save” bug on PS5 was also fixed a day ago. All is well.

We expect more patches and fixes in the near future. No newly-released game is perfect, and players should exercise a little bit of understanding towards the development team, a team that’s still working non-stop every day to deliver a high quality product. Directly complaining to Elden Ring’s official social media pages about glitches is fine, but leaving bad reviews en-masse is not exactly the way to go, especially if it’s minimal, insignificant glitches we’re talking about.

With that said, enjoy your game!

How to fix the error: “Microsoft OneDrive for business has stopped working”
OneDrive for businesses is extremely helpful when it comes to finding all of your important Microsoft Office 365 documents in one place across devices. With that said, if you find yourself in sheer panic after seeing that your OneDrive “has…