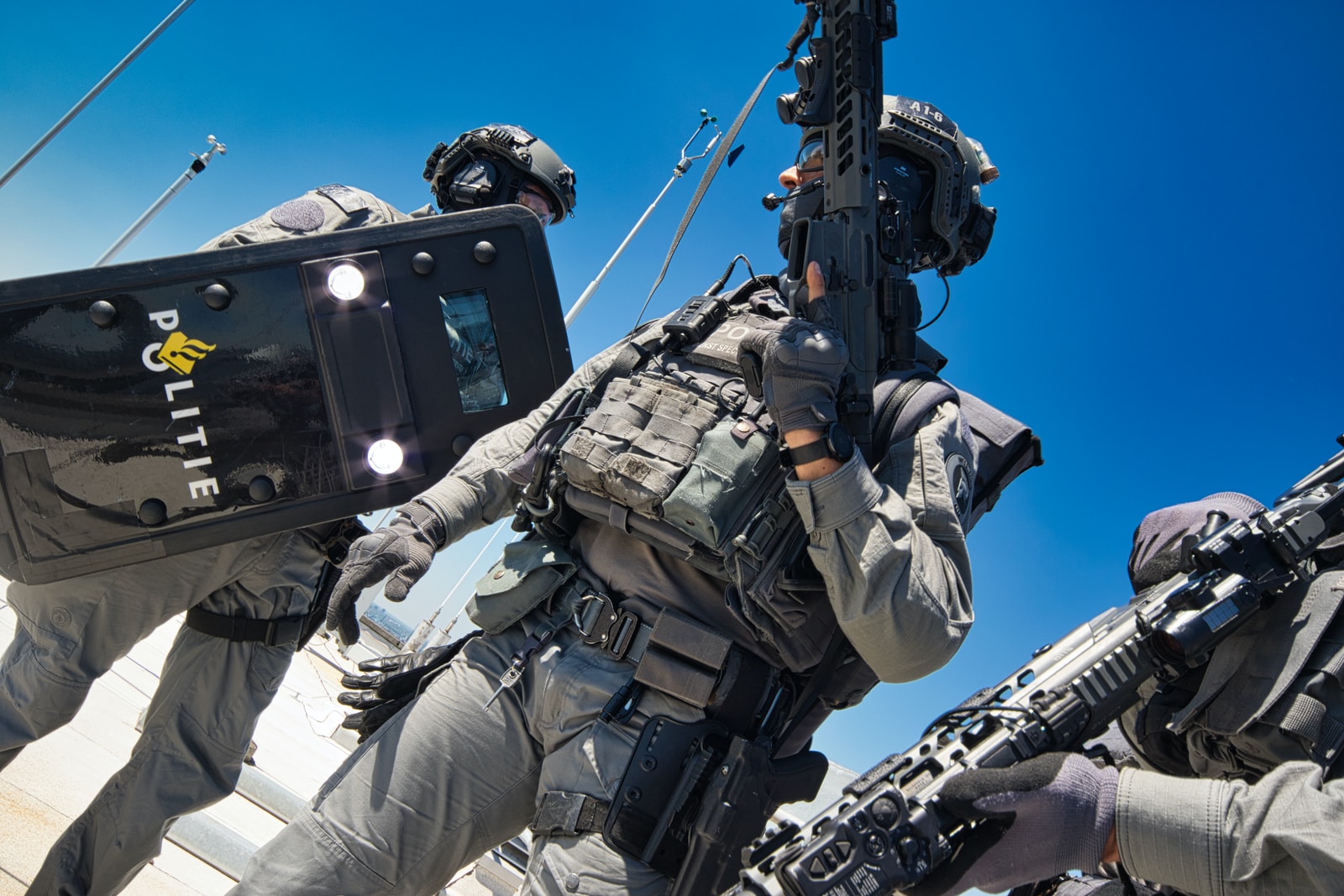 Complete War: Warhammer III – accessible to play today with PC Game Pass – is the biggest game we’ve at any point made with more Lords to look over and armed forces to order than at any other time. In any case, assuming you’re another general, you may be pretty much as befuddled as a human meandering through Tzeentch’s unimaginable stronghold!

No reason to stress. Indeed, this is the third title in this set of three, yet there could be no greater opportunity to begin marshalling your powers and building domains in the realm of Warhammer Fantasy. The game beginnings with a shiny new encounter, a custom-tailored story crusade intended to update you and invigorate passed commanders in both the essentials and progressed procedures of warmongering. This Prologue Campaign includes a legendary story that leads into the account of the primary game.

Obviously, to get those settlements you’ll require a military, and the Prologue presents this feature of the game in a reasonable manner. Stress not! You don’t need to know the distinction between a Bloodletter and Bloodthirster, to begin with. You’ll initially have a few human units, permitting you to enlist a decent blend of gone, scuffle and rangers prior to carrying you into the tumult of the fight. And still, at the end of the day, you’ll have Gerik, your dependable sibling in the story who will direct you through those early moves – there’s nothing very like seeing your first effective run after cutting the enemy!

Complete War: Warhammer III is currently playable with PC Game Pass and accessible for buy on the Microsoft Store for Windows 10/11. Early adopters can partake in the Ogre Kingdoms DLC free of charge temporarily – this arrangement will end on February 24. 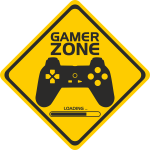 Hogwarts Legacy: trailer in March during the PlayStation Showcase?
The insider professes to have gotten new data from his sources as of now, expressing: "indeed, you can 100 per cent anticipate another trailer in March". To put it plainly, the profound throat is by all accounts exceptionally certain of…