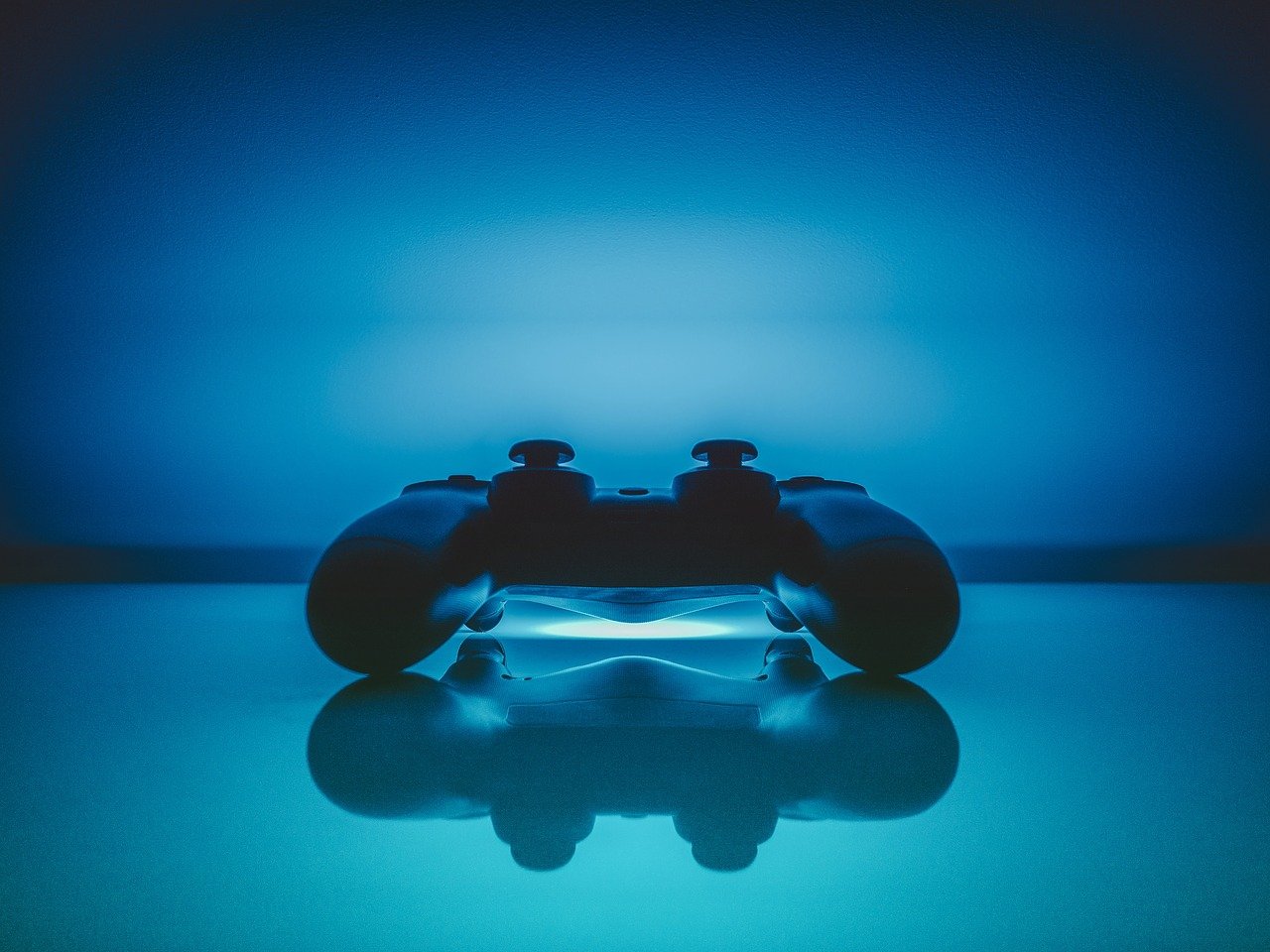 The lineup for the free PlayStation Plus games of September 2022 has been announced by Sony, and users subscribed to the service will soon be able to play them.

Then, today we’re going to find out what are these new PlayStation Plus free games of September 2022!

Starting from September 6, all PS Plus members will get access to Need for Speed Heat and Granblue Fantasy: Versus for PlayStation 4, while Toem will be available on PlayStation 5.

All these games will be available to PS Plus Essential, Extra and Premium subscribers until October 3.

Developed by Ghost Games and published by EA for PC, PS4 and Xbox One in 2019, Need for Speed Heat is the 24th chapter of the NFS racing game saga.

The acclaimed Granblue Fantasy: Versus was developed by Arc System Works and released for PS4 and PC in 2020. It is a 2.5D fighting role-playing game based on the 2014 title Granblue Fantasy.

The story mode, or RPG Mode, is centered around Gran and his company. The young fighters embark on a journey to visit the Granblue Fantasy world, and in the meantime they get to fight against other characters from the first game of the series. Along the way, they’ll slowly uncover the mysterious and chaotic forces that are engulfing their universe.

Developed and published by Something We Made in 2021 for PC, Switch and PS5, Toem: A Photo Adventure is an innovative photography game with dazzling reviews.

We play as a young photographer who’s waiting for the arrival of a special phenomenon, the “TOEM”. During our journey, we’ll have various encounters with the inhabitants of the Scandinavia-inspired locations we’re visiting.

The primary scope of the game is helping the locals through the resolution of puzzles. In doing so, our camera will definitely come in handy!

Meanwhile, PS Plus Extra members will have access to a wider selection of titles included in the Game Catalog.

Starting September 20, Extra users will be able to play:

And finally, PS Plus Premium subs will have the opportunity to play even more games, meaning those included in the Classics catalog, starting September 20. All Classics games, originally released for the older PlayStation generations (PS1, PS2, PS3, PSP) are now ported to PS4 and PS5.

Apart from giving access to PS Plus Essential and Extra titles, other games Premium offers are: