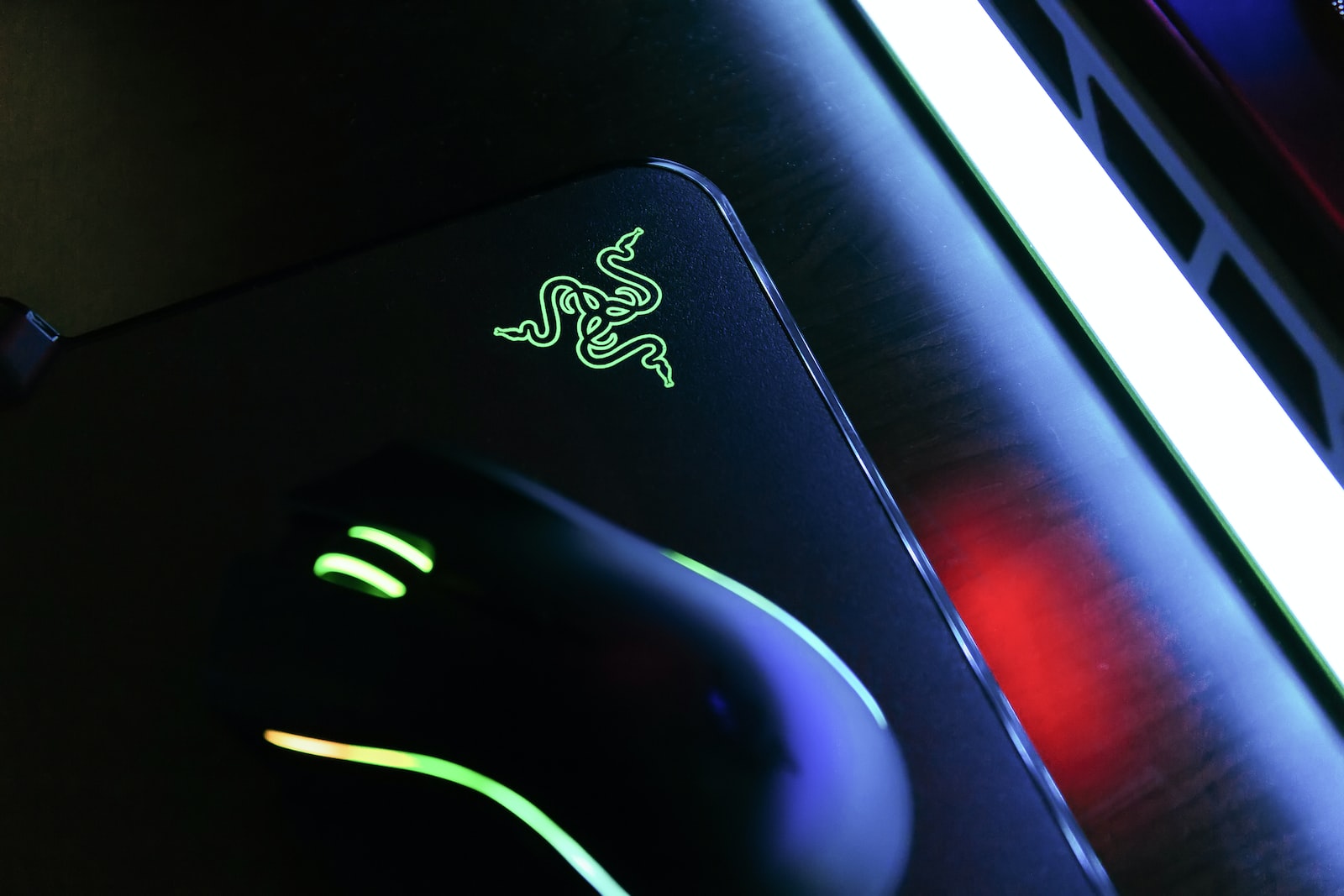 The Razer Blade 14, it is the ultimate AMD gaming laptop in every way imaginable. From its ultra-powerful CPU to its graphics, its fast display to its portability, “we have maxed out all aspects of the Razer Blade 14 to bring you an uncompromising experience that ca not be beat” has said Razer.

To some of the users of gaming laptops, Razer’s newest Blade 14 is a that is a boon in some ways but above all is a bust in others: namely the cost.

What it is Microsoft Pluton?

Microsoft’s main goal with this security processor is for devices with its operating system to have security at the core, embedded in the CPU, so that hardware and software are tightly integrated. This revolutionary processor will make it significantly more difficult for attackers to hide under the system and will improve the ability to protect against physical attacks, as well as prevent the theft of credentials and encryption keys.

Currently, the operating system security on most computers lives on a chip separate from the CPU, called the Trusted Platform Module (TPM). The TPM is a hardware component that is used to help securely store keys and measurements that verify system integrity – these modules have been supported by Windows for over 10 years! And they power many critical technologies such as Windows Hello and BitLocker.

As we already know, and mentioned in the last paragraphs, the new and existing 2022 Blade 14 owners should contact Razer Support to download this update.

To have in account, this is also the first time any Razer Blade has become available in three unusual color options simultaneously (Mercury, Quartz and Black).

Best Windows 11 laptops to give as a gift
The laptop has become a brand favorite for millions of people around the world. The flexibility of design, the power of next-generation devices, and increased autonomy mean that most people don't need a computer unless it's portable. Of course, if…