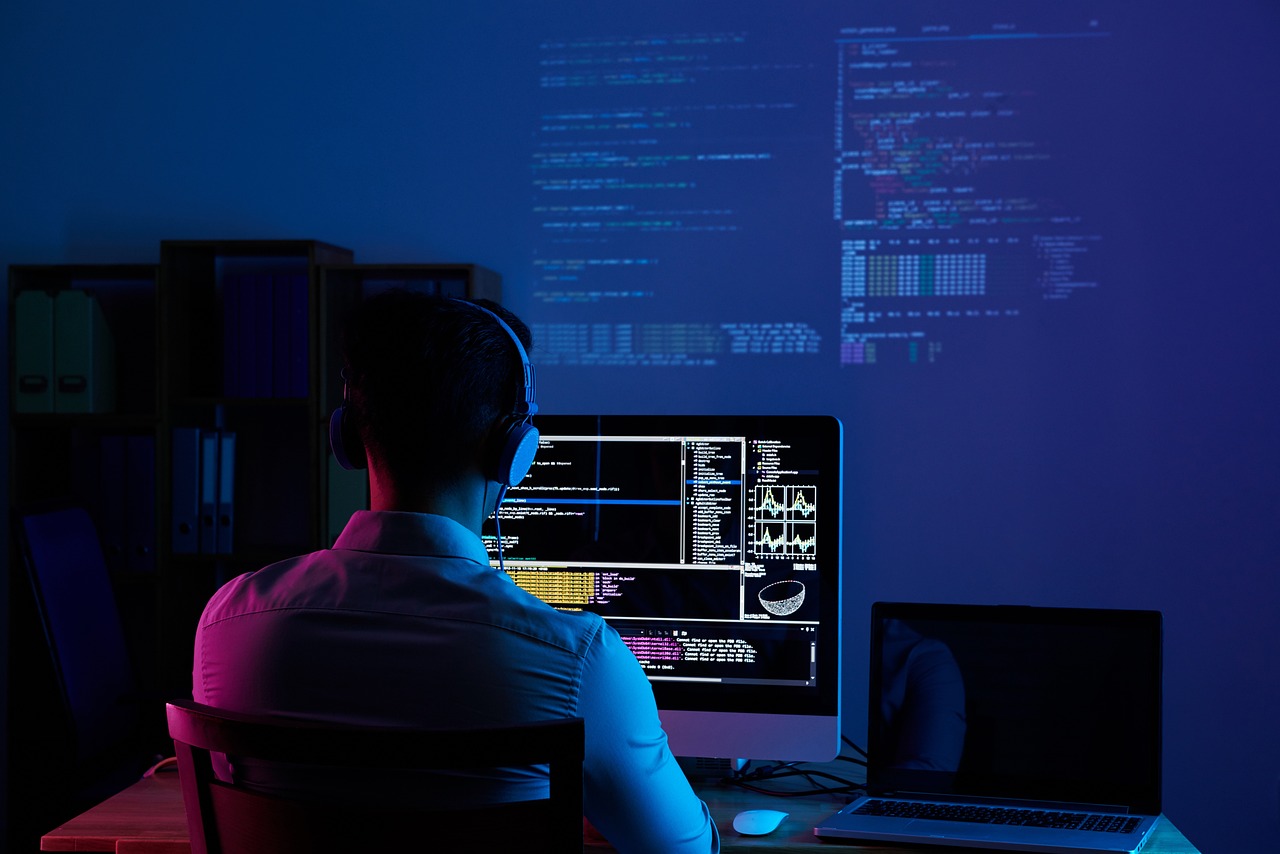 Today, the article goes about a review about this open source. You do not know a lot about these topics or about this tool in specific. So, as always with me, we will have background information.

AppImage is a format for distributing portable software in universal packages on Linux without requiring superuser permissions to install the application. This format is intended to allow distribution-independent binary software distribution of Linux for application developers, also called upstream packaging. First released in 2004 under the name klik, it was continuously developed, then renamed in 2011 to PortableLinuxApps and later in 2013 to AppImage.

That is amazing! But I do not have clear other terms. So, keep reading!

What is a Portable Software?

It is a program that does not need to be installed in a computer or where it is going to be executed, nor to leave a record in it.

This type of programs works in the computer that we want, if it has the operating system for which it was designed. They are known by different names; portable, software, alone, portable application, etc. This characteristic of not being necessary an installation to use it allows taking them in a USB memory and to execute them from there, if the USB memory has the sufficient capacity to support this program.

The first advantage of this type of programs is to avoid the junk files that are installed in our computer when we use a conventional program. With portable programs, these files that eventually would slow down our computer are eliminated.

They are at your fingertips, being able to be transported and used wherever and whenever you want immediately, which is ideal for people who work with multiple devices, or who travel constantly, thus avoiding wasting time for the installation on each computer you use.

What is a Universal Package?

Also called distribution-independent package, it is a type of Linux software package that, in contrast to native packages (rpm, deb, eopkg, pkg.tar.xz, pkg.tar.gz, etc.), contain in themselves all the software they depend on and are independent of the distribution. They are usually executed within isolated environments without affecting the system on which they run (sandbox).

By their very nature, they allow you to easily have different versions of software or certain libraries, which is more difficult to achieve when all your software uses the same version of a library or package.

Now with all clarified, keep reading for a dive into how AppImage works, which problems it solves, and how to get started using it.

Here is a look at how AppImage works

Something great about the Linux-based operating systems are that they offer users a lot of choice when it comes to which tools and configurations they use. But not all can be so good, in some respects, too much choice can become a terrible thing. It can create inconsistency between platforms and tools, and cause user confusion.

Fortunately, for these kinds of problems, there is a solution called AppImage. It is an open-source tool for running Linux applications regardless of how they are configured or which applications users want to run.

Some of the benefits of using AppImage:

And some Disadvantages of AppImage:

This would be our farewell for today’s article. The only thing we need to do is to understand how to use it, but do not worry, that is what the next article will be about. Greetings!

how to accept Crypto payments
Conventional financial frameworks and fiat have been losing ground to elective installment frameworks in the fight for worldwide monetary predominance over the most recent few years, and that is an unquestionable truth. Fortune Business Understanding reports that the worldwide web-based…

Meet Surface Laptop 5
Surface Laptop became the favorite Surface, with effortless opening and quick sign-in with Windows Hello, as well as its touchscreen, precision touchpad, and seamless typing experience, it makes it a favorite among its users with the comfort and capabilities to…

Best Nintendo Switch Accessories you must have!
The best Nintendo Switch adornments make this tomfoolery, adaptable little control center far superior. The framework's creative half and half plan makes it similarly as simple to play at your TV for what it's worth to take it with you…