Home » Some of the Best Choice-Based Interactive Video Games

Some of the Best Choice-Based Interactive Video Games 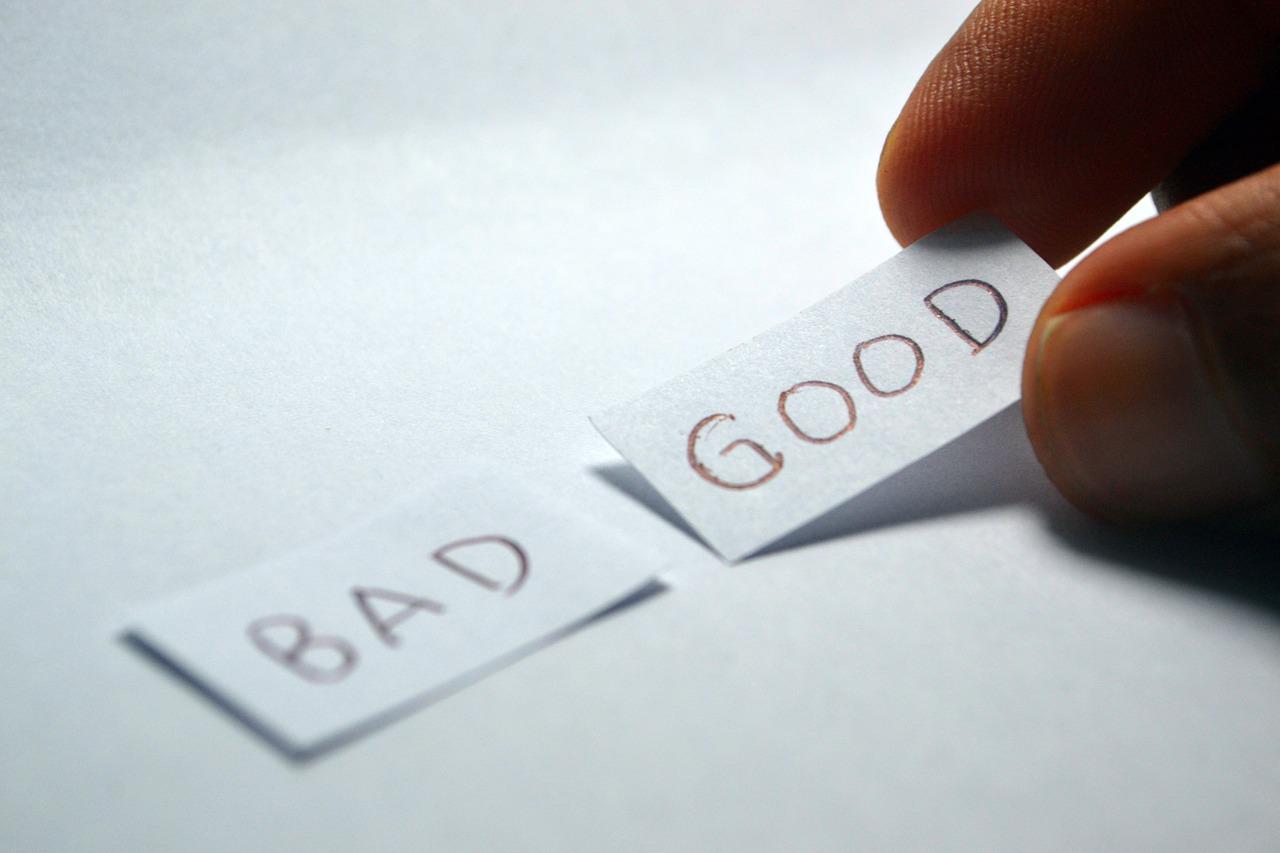 All video games share a certain intrinsic quality: interactivity. This characteristic allows the consumer, in this case the player, to communicate with and within the game through a specific controller in order to generate visual feedback.

So, video games are all interactive experiences, but we could say that some are more interactive than others. A highly interactive title, for instance, lets the player heavily influence its plot and ending.

Such games usually don’t have a single predetermined, fixed narration and epilogue. Depending on what actions the player takes throughout the game, the story can take very different paths. Exploring all the different possibilities and seeing how things can change drastically after one fatal choice certainly enriches the player’s experience.

Are you interested in playing a title like this, perhaps? If your answer is yes, then maybe I can help you: today, we’re discovering some of the best choice-based interactive video games!

The action RPG Mass Effect 2 is regarded as one of the best video games ever made, but it’s making this list because this title is very focused on letting the player decide how the story should flow.

Humanity is threatened by an insectoid alien race, the Collectors. Thus, the elite human soldier Commander Shepard must assemble and gain the loyalty of a diverse team to stop the Collectors. But what he’s leading his team in is a suicide mission…

Character interactions and narration are at the forefront, and the player’s choices will forge a certain path and develop certain relationships. Also, compared to the first Mass Effect, in this second iteration optional missions have as much weight as the main mission.

The Walking Dead exploded in popularity when it came out in 2012, and it contributed to the rebirth of the graphic adventure, interactive fiction genre. The game is focused more on developing characters and story, and less on the action, contrary to most titles based on the zombie invasion trope.

Convicted criminal Lee Everett comes across the young Clementine during a horrific zombie apocalypse. Having decided that he can’t leave the girl alone, Lee rescues Clementine and swears to take care of her while looking for her parents.

What made TWD so original was the timed responses from the player: a few conversation trees, in fact, require you to select a dialogue option within a limited time.

Not only that, because choices in the game are not strictly “good” or “bad”. They can have ambiguous results, and they always affect the attitude of the NPCs towards you.

Quantic Dream’s Heavy Rain, an interactive drama with some action-adventure aspects, was one of the most interesting and acclaimed titles of 2010.

The story follows Ethan Mars, a distressed father who’s obliged to go through terrible challenges in order to save his son Shaun, who’s been kidnapped by a serial killer.

As the player, you get to control 4 different characters, and your actions and choices will have a considerable weight over their destiny. The possibility of having any of these characters die can in fact create a branching storyline with a varied epilogue.

Life is Strange, of which the first episode was released in 2015, is another very successful graphic adventure centered around a choice-based mechanic.

The plot focuses on Max Caulfield, an introverted and nerdy photography student who discovers that she has the power to rewind time at any moment. At the start of the game, Max has a catastrophic vision that will push her to do anything in her power to save the people she loves.

As for the other games on the list, Life is Strange‘s story progresses following the choices you make during your conversations with other characters via a model of branching options.

The critically acclaimed third chapter of the The Witcher saga, The Witcher 3: Wild Hunt, is one of the greatest video games of all time, but also an action-RPG with a strong focus on the player’s choices.

In The Witcher 3 the protagonist of the series Geralt of Rivia is on the trail of his adopted daughter Ciri, who is being relentlessly followed by the mysterious and dangerous Wild Hunt.

Critics and fans alike agree that the narrative of the game is much more involving, compared to the first two titles, with players witnessing key events and being able to make impacting choices. The side-quests have a short story feel to them, and the player’s decisions in the quests can even influence the state of the world.

Xbox Game Pass Ultimate: what it includes
Game Pass Ultimate is a limitless gaming membership administration for Xbox One control center and PCs. It will likewise work with the new Xbox Series X and Series S consoles. There are no impediments on the number of games you…

Some of The Best 90s Arcade Video Games
In the arcade gaming landscape, the 90s are considered a "Renaissance" era. Although the 80s were filled with bangers, in this decade the arcade market suffered from a terrible crash that for many people meant the death of the industry.…