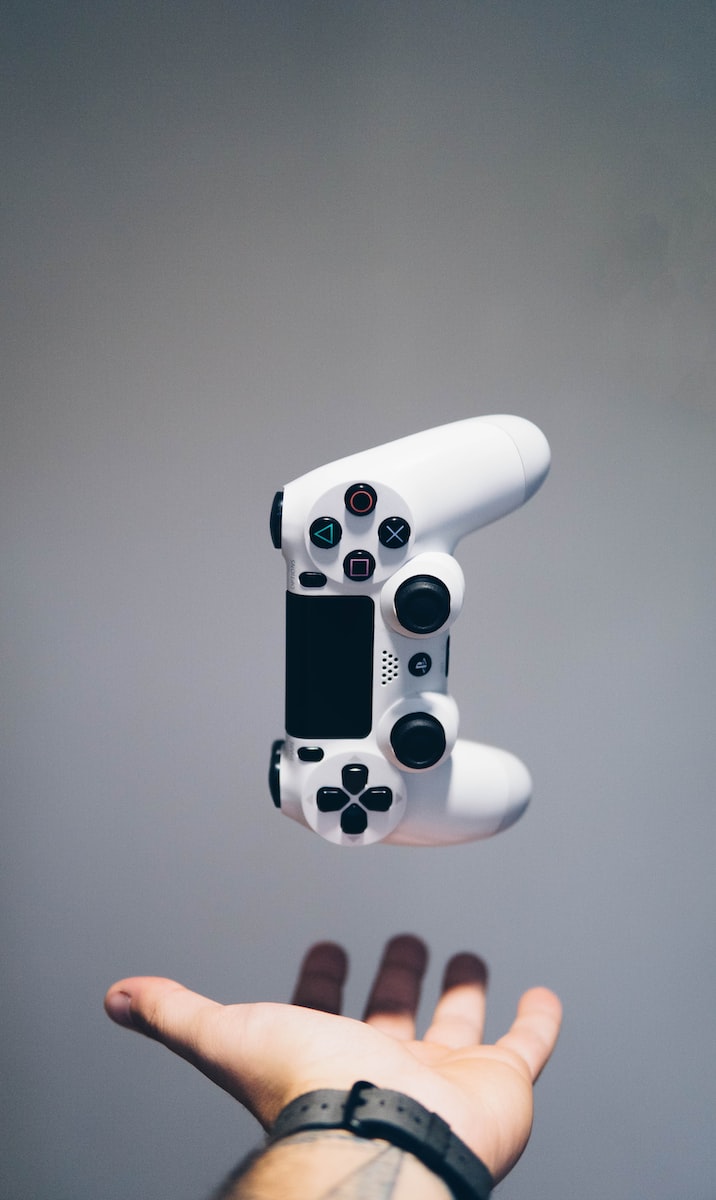 Sony has reported a new drive into portable gaming with the sendoff of new division inside PlayStation Studios, suitably called PlayStation Studios Mobile, and securing of Savage Game Studios. Sony said the new studio will be “giving more approaches to additional individuals to draw in with our substance and endeavoring to contact new crowds new to PlayStation and our games.”

Savage Game Studio doesn’t seem to have delivered any games yet, yet its prime supporters contributed to versatile establishments like Clash of Clans and Angry Birds. It will join PlayStation Studios Mobile, which will work independently from its control center division and make “new encounters” in view of PlayStation IP and establishments. Savage is likewise as of now dealing with “another unannounced triple-A portable live help activity game,” however it offered no more subtleties.

As a control center creator as a matter of some importance, Sony has a fragile difficult exercise with portable, much as it did when it bounced into PC gaming with titles like Uncharted: Legacy of Thieves Collection. With that in mind, taking note of that any endeavors past control center “not the slightest bit decreases our obligation to the PlayStation community was certain.”

Simultaneously, Sony no question felt strain to enter the exceptionally worthwhile versatile space. Michail Katkoff, CEO and Co-pioneer behind Savage Game Studios, said that Sony’s PlayStation Studios “regards our vision for how we can best work and succeed,”. 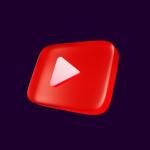 How to clear YouTube search history
It's simple for the overwhelming majority of us to go down the deep, dark hole of YouTube and begin looking through a wide range of intriguing and fun recordings. All that you search and watch on YouTube is recalled. The…

How to install PhotoPrism on your Raspberry Pi
PhotoPrism is a self-facilitated stage that helps you oversee and sort out your photographs on a confidential server. It keeps your photographs saved by putting away them in your home organizer as it were. It works like Google Photos yet…