The Best Space-Themed Games For Consoles 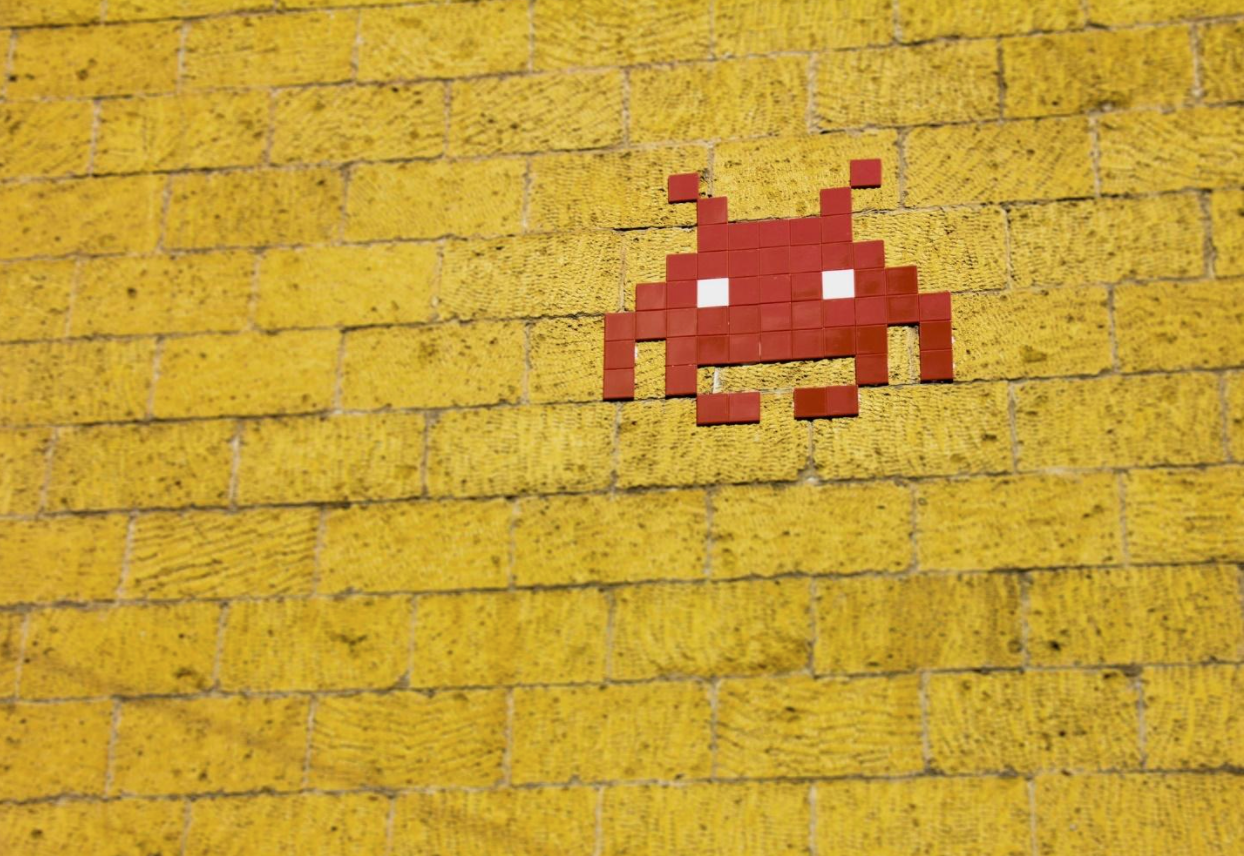 Later this year, according to Gamesradar, we will finally see the release of a sequel to one of the most popular titles in gaming of any genre, Kerbal Space Program 2. First mooted back in 2019, the anticipation is palpable as we welcome a return of the game known for its challenging yet realistic physics and slapstick alien comedy.

KSP2, as it’s also known, is one of the latest space games that allows players to head out into the cosmos without actually training to be an astronaut. The interest in all things interstellar has long been a fascination for gamers, ever since the release of the earliest space invaders type games.

Thankfully though, nowadays, you don’t need a degree in science or the most advanced gaming tech to be able to travel into space, as even those who prefer the mobile gaming experience can get involved on Galaxy on Fire 2. There are multiple space-themed games among the selection of online slots featured on Coral, including Spaceman and Space Invaders. They use familiar imagery in a different manner from some other exploration-type games but still appeal to sci-fi fans. Other games also tap into the same ethos, with the likes of Gravity Rider: Space Bike Race, and while mobile gaming has opened up new frontiers, the best space action is found on dedicated gaming consoles.

This game from Paradox Interactive is a beautiful-looking title that will certainly suck you into a black hole and leave you wondering where your day has gone. It’s a strategy game that will see you building up your own space empire to establish your space-based community. While it does share tropes from other space exploration titles, it differs in that it focuses more on building a civilization and navigating the pitfalls of keeping people as settled as possible while fending off those who wish to destroy your utopian image of the future.

Following in the distant footsteps of its original, Elite, which was released on home computers way back in 1984, Elite: Dangerous is one of the biggest games available on consoles. That’s because not only does it feel like the universe is as vast as the darkness up above us in the night sky, you can do whatever you want, from being a space pirate to an interstellar trader. It’s not a game for those who want a constant intense battling environment, it’s more for those who want to immerse themselves into a world of discovery, but it’s beautiful, beguiling, and addictive.

We couldn’t leave this one out; although it has more of a comedy slant than anything else on this list, the plus point is you have fun while discovering how to get there! The name of the game is to build rockets that are capable of blasting off your little green ‘crash test dummies’ known as the Kerbal Crew into the far reaches of the universe. You’ll undoubtedly begin by firing your rocket and failing with hilarious consequences. But after the laughs, you’ll want to get those little characters further than any of them have ever traveled before, and when you succeed, you’ll be punching the air with delight. It’s a charming game that you can just keep coming back to, time after time.

This is the RPG to beat all other RPGs, not only because it’s set in space, but because it’s simply amazing. This recent remake of the legendary trilogy of games set in space which is available on PS5 and Xbox Series X is something any space fanatic should pick up. While it has a typical plotline of a space hero saving the galaxy against a deadly enemy, it’s far from what you’d expect. In assembling your multitalented crew, you’ll open up new story arcs and meet characters you’ll come to feel like you know personally. It’s an epic of Hollywood proportions, and we’re still clinging to the hope that the game’s movie will still surface in the future.