Home » The Problem with Elon Musk and Twitter’s Bot

The Problem with Elon Musk and Twitter’s Bot 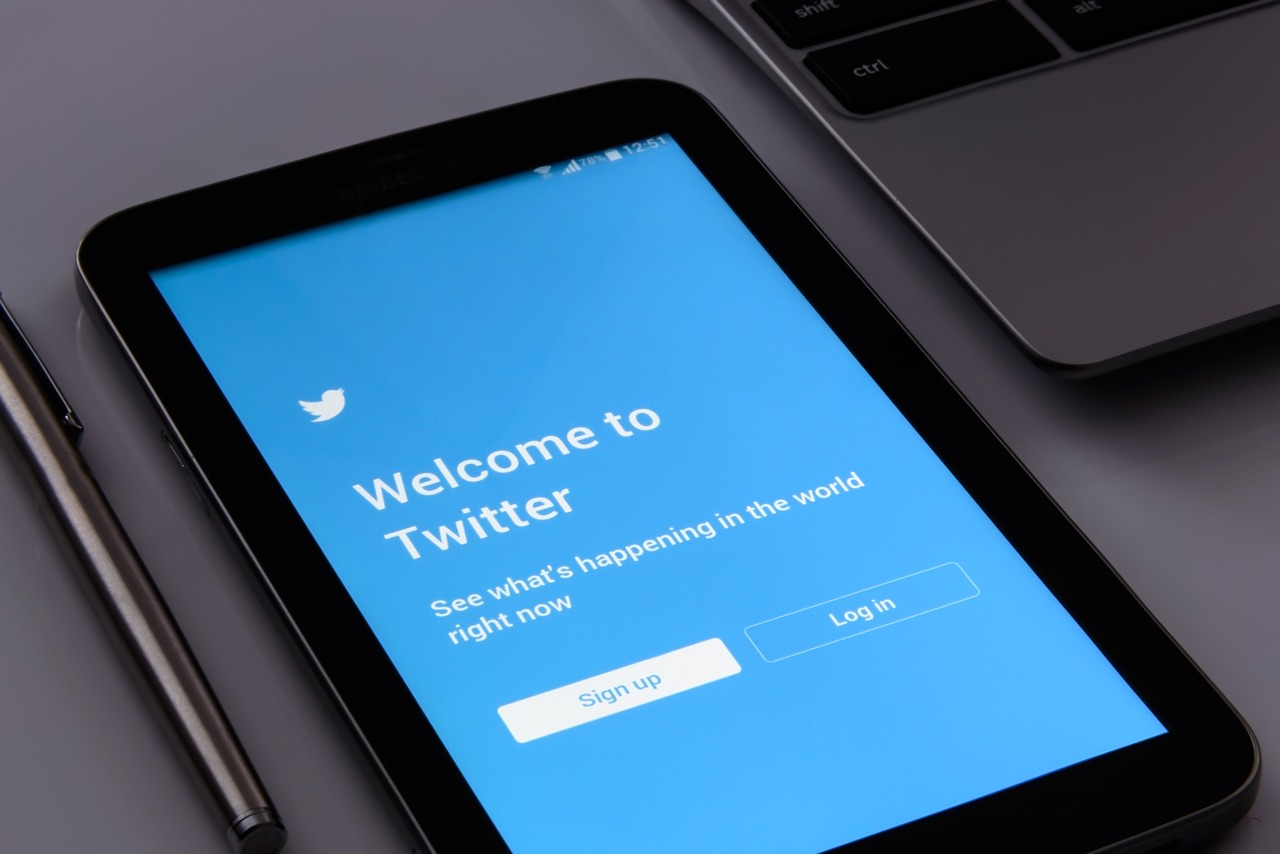 As many of us already know and have seen, Elon Musk, who is the new head of Twitter, has always talked about the problem of Twitter bots, also one of the biggest and main reasons why he wanted to retire from here is because there are a larger population of spam accounts than the platform claimed.

Recall that the acquisition of the social network Twitter by Elon Musk began its process on April 14, 2022 and ended on October 27, 2022, becoming the largest shareholder of the company in April 2022, since it began with the purchase of shares in January of the same year.

We now find that Elon Musk has launched an attack against spammers and scammers in full swing, as long as this stops being the case on this platform, which is a very important social network.

In a tweet that was posted by a former Twitter hotline operator, mention was made of a mass deletion of spam/scam accounts being carried out, which may result in, for example, followers on the accounts of some decrease, as this is a clear consequence of what this action of deleting spam accounts causes.

In case you are new to these terms and don’t fully understand them, don’t worry, let’s look at the difference and what each one means:

On this side, a scam account is an account that presents fraudulent behaviors, as well as tweets fraudulent schemes, which is very serious for the rest of the community that is part of the social network.

Therefore, keeping in mind the terms and their differences is important, since many times these platforms are considered as bots, however, it must also be taken into account that not all bot accounts are exactly spam or scam accounts.

Elon Musk’s announcement was a point where many people focused on creating the spread of the news. On the platform you can find a wide variety of tweets with different reactions, both good and bad, among others that focus more on sarcastic statements or even trolling.

Also, we can realize these behaviors by threads of responses to Elon Musk’s tweets, you can find the tweets on his twitter account and review the responses to them.

For example, in Elon Musk’s tweet, where he mentions “Twitter is purging a lot of spam/scam accounts right now, so you may see your follower count drop” the responses can range from memes to tweets like:

It is estimated and expected that the user experience on Twitter will improve in the near future, likewise, it should be expected that this is the case, since spam and scam accounts are in the process of being eliminated from the platform.

In this case, if you notice a smaller number of followers on your Twitter account, it is because the removal and suspension of bot accounts, as well as spam and scam accounts, are being removed.

Recycle Bin on Your Chromebook: how to do
We as a whole know about the "Reuse Container", which is a significant element in our pc. In view of its significance, most operating system accompanies pre-empowered reuse canister highlight including windows, macOS and Linux and so forth. Fundamentally this…

Mobile Commerce
By 2024, more than half of purchases are expected to be made online from a mobile device, and mobile commerce will reach $620.97 billion in volume, so paying attention to the mobile buying process is important for your website. What…

5 Ways Twitter Chats Can Help Your Business
Does your business use Twitter? If so, you may be interested to know how you can implement the social network's chats as a marketing tool, and in this post we'll be covering five ways you can do so. What is…

How to create a Gantt Chart in Google Sheets
Focusing on a task is extremely hazardous without an arrangement. Having a legitimate Gantt graph to imagine project plans assists you with dealing with your venture better. You can see practically everything outlined, check whether the arrangement looks possible, show…