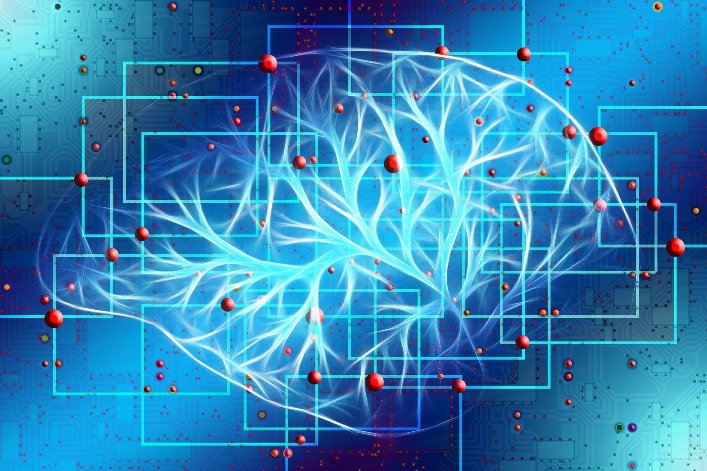 There are several ways to protect data and its transfers. One of the best-known forms for everyone is encryption. And do you know what the relationship of quantum computing is to this way of protecting data?

Yes, there is a relationship between these two technologies. Encryption is a technique used to protect data through codes, and only the person destined for the information can open it.

Learn more about this data protection

Although it is not a new technology, it still has great importance in digital security. This type of technique has been used since the time of emperors and thousands of years ago.

Access to implement this type of technology is not something restricted to technology companies, many users even without a great knowledge on the subject can encrypt their information, as in a Wi-Fi network at home.

What is most common to be known are in financial transactions, where it is extremely important that both financial values ​​and the integrity of the data are maintained.

Encryption is essential on several occasions, however, one of the very simple techniques that can end this security is to have high processing and get time to execute. However, to break that security with effective technologies, it really takes a long time, which can be considered even centuries of waiting.

Of course, this seems fantastic, something so safe, but like everything in the area of ​​virtual security, there are always risks, as is the case with quantum computing.

What is this new version of computing?

Quantum computing is a new way of computing. The standard form of information for conventional media is through the bit, which exists only 0 or 1. As for a quantum machine, it uses subatomic particles in more than one state at the same time.

The so-called Quantum Bits can store much more data, because of using quantum mechanics mechanisms, such as interference and overlap.

The difference between bits and QuBits is that conventional ones are 0 or 1 while modern ones can overlap these values, consuming less energy and achieving much higher speeds.

What does quantum computing interfere with encryption?

Of the cryptographic variants, there is the public key, used to increase security in electronic transactions, or as also known as asymmetric.

These public keys are mathematical algorithms that are extremely complicated to solve, mainly due to the size it can be. Based on the sizes RSA-2048, ECDSA-25, it is necessary to use a lot of conventional computational use to be able to solve, something around billions of years, yes, that is true.

With quantum computing, the scenario is completely different. Taking the example of the Shor algorithm, it manages to factor prime numbers more easily, which is very complicated for traditional computers when there are a lot of numbers.

With that difference, it’s easy to see the big difference from one machine to another. Currently, computer testing has proven this, when a quantum computer with a good Qubit base, to break algorithms like RSA would be relatively simple, making the public key somewhat inefficient.

How will the future of these technologies be?

In some years, with the increase in quantum computers and with a higher level of processing, public key technology may end up being totally out of date. But calm down, there’s a lot to expect from security technology.

For now, there is still no prediction of when these characteristics will be solved or if in the future companies will trust these types of technologies to carry out transactions.

Quantum computing is still being improved. These machines still have very expensive processing power, and for sure, initially, they will be used by the government and the military.

The use of encryption is still a safe thing to have and a lot of work is still needed to be able to break this type of security. With the rapid evolution of technology, it is possible that in the coming year’s something will get dirty at the lowest price and more people will be able to access these effective technologies.

Over time, new security practices are sure to be implemented. For, with more people having access to this technology, it is necessary for the standard security of all users to grow in order for virtual crimes to decrease.

Great virtual attacks around the world
Information can be of great importance to the vast majority of companies. And cybercriminals knowing this, focus on large companies that have a high capital power. In some situations, the data are so fatal that the damage is irreparable. Check…

Quantum Internet, connection at the speed of light
Traditional computing faces escalation and security challenges that could be potentially impassable. For this reason, the next giant step for information and communication technologies, at least in special contexts, has been seen in the quantum computing paradigm. All the processors… 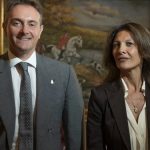 Online reputation management according to Cyber ​​Lex lawyers
We contacted those responsible for the Cyber ​​Lex legal area, attorneys Angelica Parente and Domenico Bianculli, to learn more about the dynamics of web reputation in search engines at the time of the right to be forgotten. Cyber ​​Lex is…