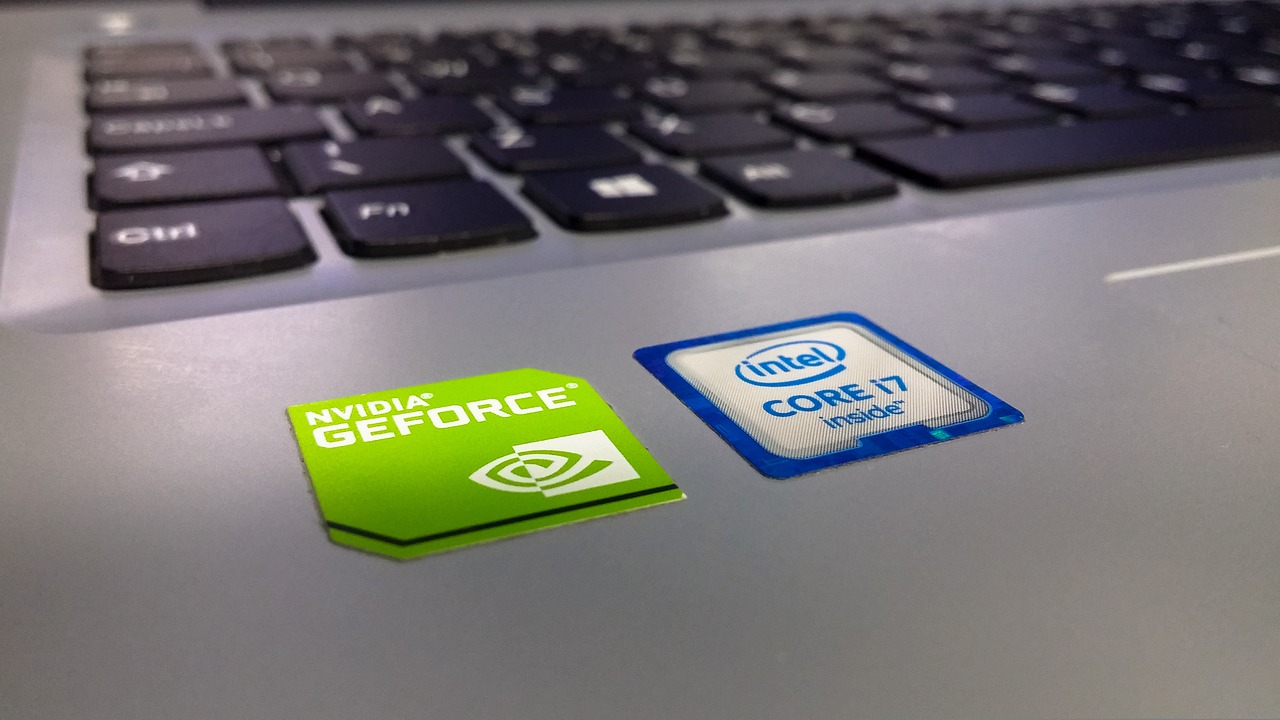 The new 13th Gen Intel Core family has six new unlocked desktop processors with up to 24 cores and 32 threads, while enhancing the experience with blazing-fast clock speeds of up to 5.8 GHz.

With 22 processors and more than 125 partner system designs it will help to have an excellent experience with application performance as well as platform compatibility; Users can enjoy the benefits of 13th Gen Intel Core with the latest DDR5 memory and continued support for DDR4 memory while customizing their setup with the budget and features they need. In case you want to check how to fix game issues on Intel alder lake click here.

Michelle Johnston Holthaus, executive vice president and general manager of the Client Computing Group at Intel. “We are raising the standards of PC performance once again with our latest generation of flagship 13th Gen Intel Core Processors.”

All-Around Platform to Game and Create

13th Gen Intel Core desktop processors enable better system performance even with your most demanding multitasking, also with 15% better single-threaded performance and 41% better multi-threaded performance, and bringing together the fastest performance cores (P-core) with up to twice the number of efficient cores (E-core), enabling the following:

Cutting-edge performance and experiences are provided for users in gaming, content creation and work, as well as some new and improved features, including:

There is a software solution that seamlessly connects your PC and Intel® Unison™ enabled devices, and with a simple pairing process, users will be able to:

How to customize Chromebook desktop
If you’ve just bought a Chromebook and you are going to customize your desktop with background images, themes and more... You’re reading the right article! Chromebook devices are computers designed to perform different digital tasks faster and easier. The Chromebook…

Google May Use their Own Chip for Pixel 6 and Next Releases
We've got some exciting news about Google's future hardware projects: for this fall, the Mountain View-based company teased the debut of the first Google Pixel smartphones equipped with a brand new Google-made chip, that is "GS101" Whitechapel. The development of…