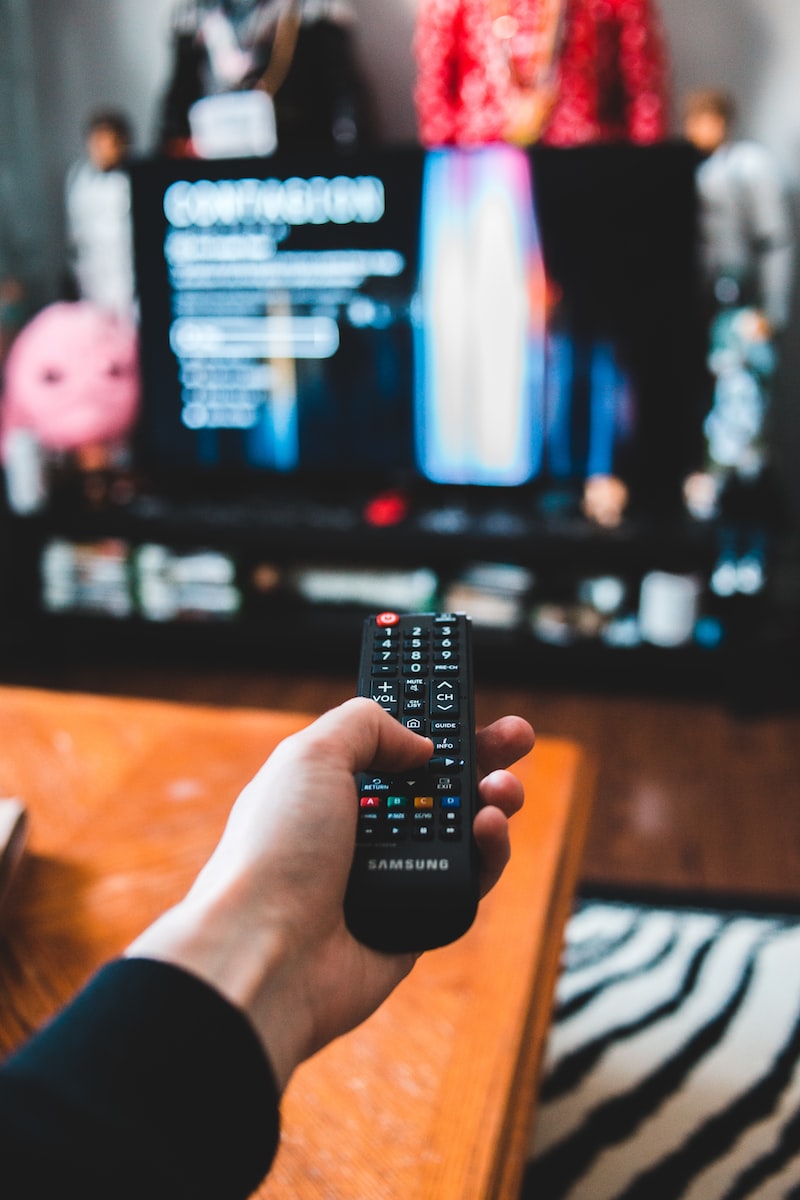 I do not know about you, but I have never had an Android TV, so I do not know what is the difference between a Smart TV and the aforementioned. So below I will give you a brief explanation and their respective advantages.

What it is a Smart TV?

It is a type of device that makes it different from other televisions. Smart TVs have a closed system, which does not allow installing all the Apps as, for example, those that are designed by third parties. This type of devices has been extraordinarily successful with their arrival due to their numerous features.

What it is an Android TV?

Advantages of having an Android TV

Android TV is a free operating system made by Google.

In a Smart TV based on Android TV OS you can download applications directly from the famous Google Play Store.

If you buy an Android TV, you immediately get integrated Chromecast functionality on the TV.

Android is a free operating system, so there are many TV brands that end up deciding to use Android TV as the OS of their smart TVs.

There are Android TVs in all price ranges. Being an open system, you can find Android TV in many brands of TVs that focus on making devices with immense value for money.

Already for about 10 years now, all kinds of devices have been progressively appearing to turn your old TV into an Android TV.

These devices are called TV Boxes or TV Sticks. They are usually connected via an HDMI port and provide your old TV with similar functionality to a new Android Smart TV.

The arrival of the Android TV 13

Google recently announced the arrival of the Android TV 13 operating system. And here we tell you, what is new with it.

As we could verify in the last section, Android TVs have become mainstream in the last five years for obvious reasons. And while many TVs still run-on Android 9 or 10, Google recently announced the Android TV 13 operating system for developers.

Keep in mind that, most TVs have an update cycle of one or two OS upgrades at maximum. So, it will not roll out to slightly older devices as of now. It brings a bunch of small upgrades to the table, most of which aim to improve the overall viewing experience.

As we mentioned before, there is not the biggest change, anything monumental. Google is content with the current user interface of Android TVs and streaming devices, and prefer focuses more on the usability aspect with this update.

A considerable success, and one noteworthy upgrade, is the ability to change refresh rates for different HDMI devices. But the biggest disclaimer that was mentioned, on the blog, is “supported device sources”. And this could either mean devices that offer the feature or a bunch of devices that Android TV 13 will support.

Another new featuring is other power-saving built into Android TV 13 will stop video/audio playback when you switch HDMI sources. Since anticipatory audio route lets apps identify the routed device and supported formats before creating an Audio Track.

Keep calm! Remember that this new update will not make it to your TV or streaming device anytime soon. It is only for developers. If you are one, bear in mind you will need an ADT-3 dev box or run the new OS in an emulator. For the rest of the fans, it is highly unlikely that you will notice anything big when the update is finally pushed to your smart TVs. 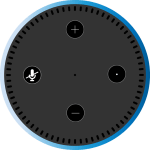 Amazon Alexa includes AI Storytelling for the little ones
Currently, Amazon is making an incursion in generative AI, a very innovative technology known for producing fantastic art based on text indications that represents one of the most sacred bonding experiences for parents and children: bedtime storytelling. For that reason,…

All about Fitbit’s new sleep features
Being completely honest, are you sleeping well? Okay, regardless of your answer, the truth is that it is very difficult to know exactly how much sleep you get each night, and many times, trying to get an objective reading of… 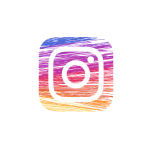 New Messaging Features on Instagram
It’s not been so long since Instagram launched their new updates, but as we know, IG has a very committed team and this time they’re introducing new seven messaging features to the interface.  Plus, as they announced at the end…

New sharing features on Instagram
Whether it’s catching up with friends or exploring shared interests, connecting with others is why people come to Instagram. That’s why the developer’s tema has brought several updates to help us feel closer to people we care about. Let’s see!…

YouTube: Redesign
As a reason for the 17 YouTube anniversary, they decided to make changes according to the users' feedback. This 2022 will be a year of change for YouTube.  The platform, which as of today remains the leader in the video…