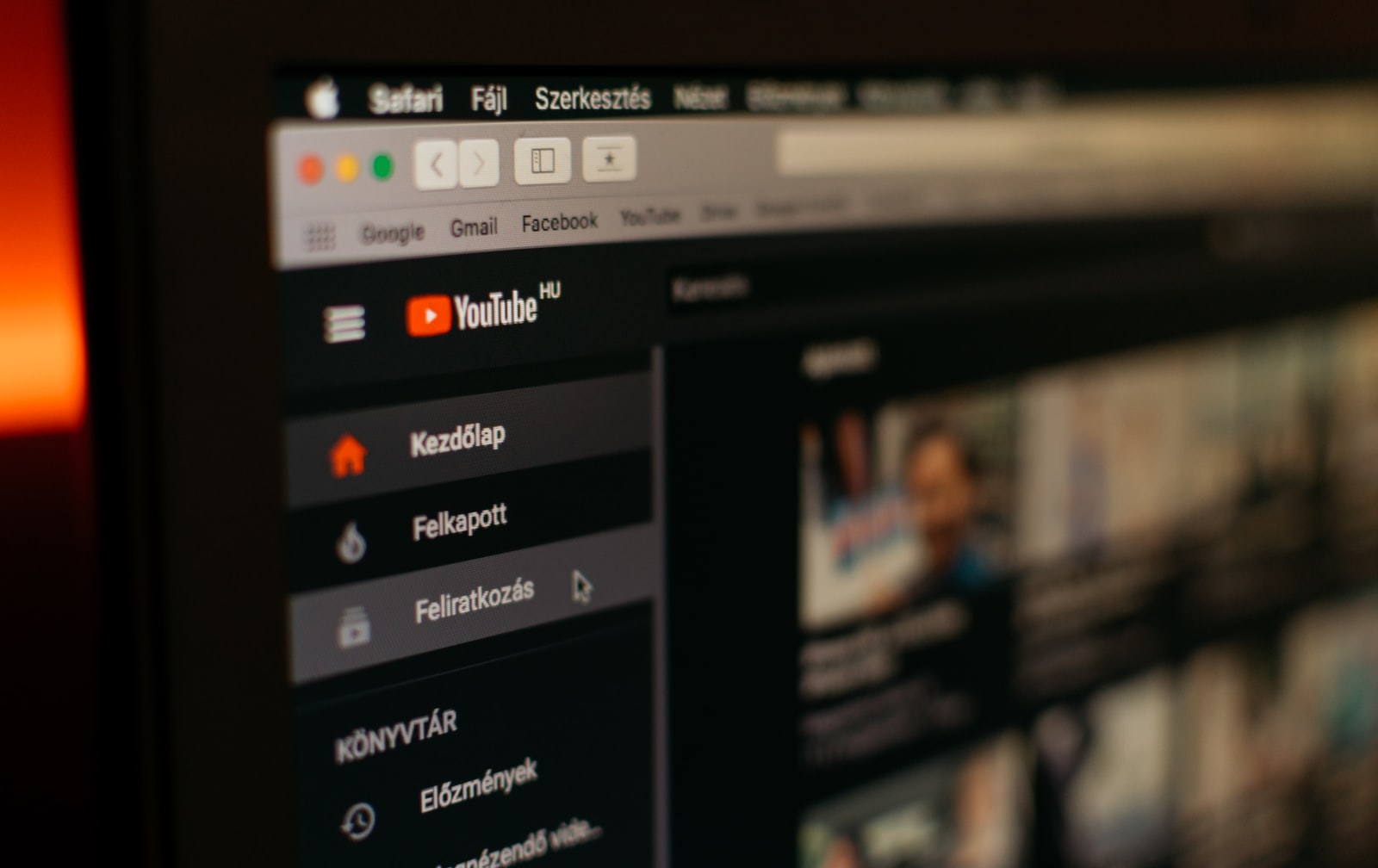 As a reason for the 17 YouTube anniversary, they decided to make changes according to the users’ feedback. This 2022 will be a year of change for YouTube.

The platform, which as of today remains the leader in the video streaming services sector, is preparing to receive a handful of new features, which Neal Mohan, Chief Product Officer, detailed in a post on YouTube’s official blog.

The design change most striking is the “Ambient mode.” The idea with this design tweak will make the app background change according to the color scheme of the video currently playing in the app. The video streaming platform believes that this will help maintain color uniformity across the app and not disorient users’ attention. This feature uses dynamic color sampling to create a subtle color effect and not draw too much attention. But it will only be on the web and mobile versions in the dark theme.

Between the other changes is the heavy focus on decluttering the app interface. All the embedded links will appear in the form of buttons in the app. In other words, the like, share, and download buttons are littler to free up some screen space. Even the YouTube subscribe button will sport a new shape and extreme contrast, but it will not be red like before.

And for the “dark mode” lovers can rejoice because YouTube will make dark mode even darker so that it is easy to focus.

Another new great app redesign feature is the “pinch to zoom.” The word is self-explanatory. You can pinch on any part of the video to zoom in and follow the instructions precisely. Have the possibility to make zoom in a video is, surprisingly, it is a heavily requested feature by the users. The video will continue to play and display the zoomed area unless you revert to the normal size.

YouTube will also offer the “precise seeking” feature. It will show you the showcase thumbnails for the entire video so that you can skip to the relevant ones or know in advance the most played part precisely. The company has tested this benefit, which is present in both the mobile and desktop versions, among its YouTube Premium customers and has now reached all its users.

On the other hand, YouTube has also announced a feature that, under the name “Single Loop”, allows the user to play a certain video in a loop. This option is included in the video player and is also available for Desktop, iOS and Android.

The platform received a lot of flak over its decision to make 4K videos into a premium-exclusive feature. YouTube is also expanding its short-video format called “Shorts”. Combine all of these developments, and we can expect YouTube to serve an even higher variety of content in the future.

The video app has also recalled the possibility of splitting its videos into chapters. Also, the platform has also recommended that content creators add chapters to their own videos, especially if they are long. According to their data, this division increases the average viewing time.  This feature was launched in May 2020 and has since been implemented in more than 20 million videos.

These are some notable upgrades arriving at YouTube, with many more in development.