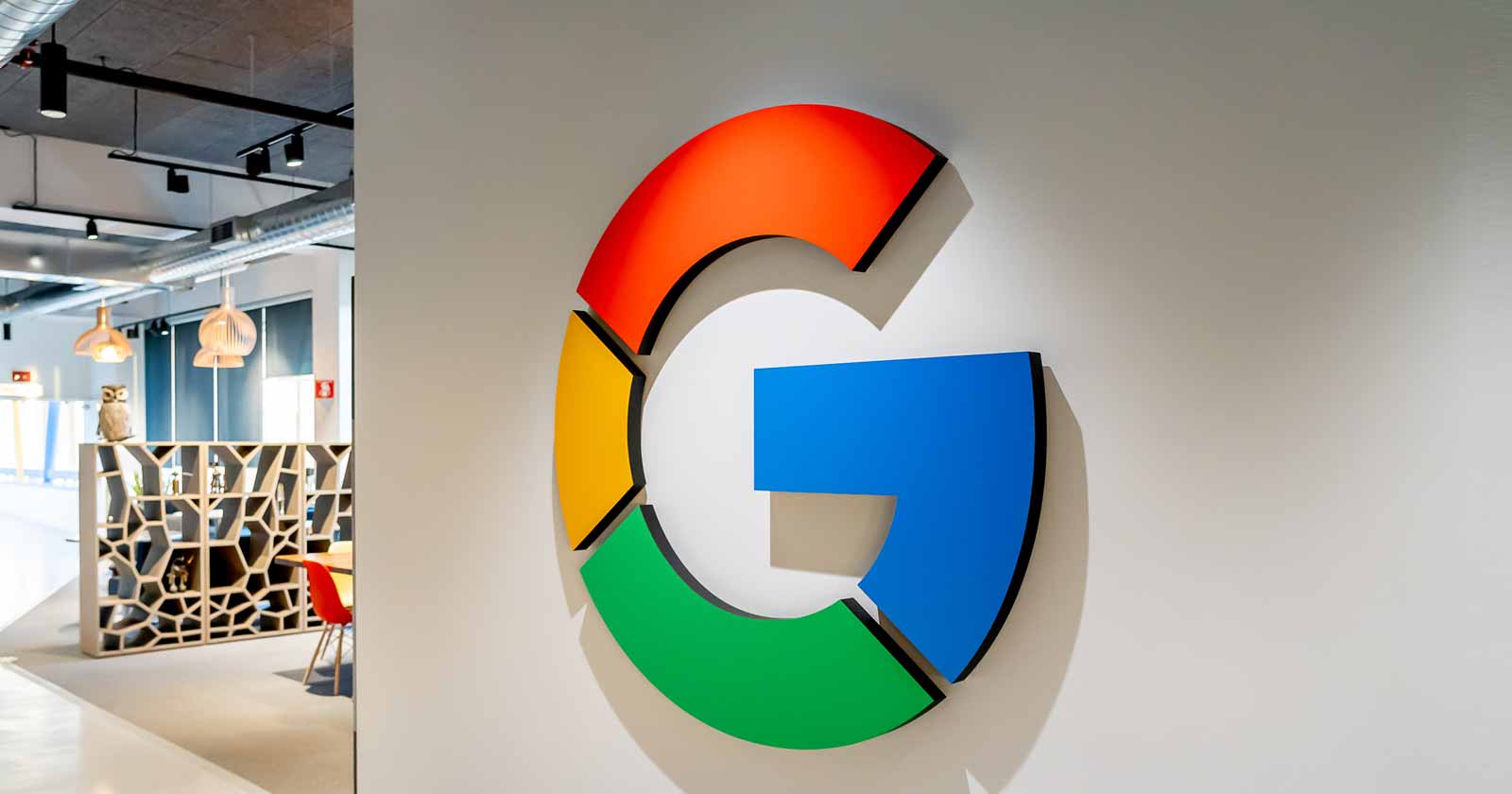 A couple years ago, Google launched Pixelbook, the high-performance Chromebook that could adapt to users’ needs. However, the team has introduced a more available version, the Pixelbook Go. It is an alternative that, thanks to their two pounds and 13 mm thin, it became the perfect ally since you can easily bring it to wherever life takes you.

Furthermore, with its starting price of $649, it still has all the features you love about Pixelbook. You’ll get quiet, backlit keys for easy typing in all lighting and powerful processors to handle any workload, with an even bigger battery and 13.3 inch touchscreen. And what is better, it comes in two colors, Just Black and Not Pink.

But that’s not all, because the company has decided to differentiate this new edition from the variant presented in 2017 with a design in which the lower part finished in comma with wavy texture stands out.

But why has Google decided to bring this Chromebook back to the market?

Despite being a model that was launched in 2017 and even though it sold like hotcakes at the time, it managed to quickly fall into oblivion due to its limited availability globally. However, Google wasted no time. For it has decided to relaunch the Pixelbook Go with a new format that brings it even closer to the rest of the made by Google devices, as well as a technical section that propels it to the top of the Chromebook market.

Definitely when it comes to Google, everything has a reason and each design element on Pixelbook Go was built for people who are always on the go. To begin with, we have to highlight the sleek matte finish. That finely painted magnesium casing keeps Pixelbook Go as light as possible while still feeling solid.

Additionally, the grippable design of Pixelbook Go makes it easy to carry, and up to 12 hours of battery life keeps the laptop running as long as you are. As well as having two hours of battery on just 20 minutes of charging.

Regarding the keyboard, Google made sure to incorporate a keypad that was not noisy because nobody wants to be that loud typer clacking away at their local coffee shop, don’t you? Well, that’s why the company took the premium keyboard from Pixelbook and made it more affordable so that those loud typers won’t have to worry about it thanks to the Hush Keys.

Pixelbook Go has the same high-performance components you’ve seen in other Made By Google computers. Thus, it starts up in seconds and stays fast with automatic updates, so you can count on speedy performance over time.

Moreover, their built-in security on Chrome OS, Pixelbook Go is both fast and secure. You also have access to all kinds of apps, whether you want to express your creativity, get stuff done or just kick back to watch your favorite show.

Best of all, you can buy this device right now from the Google Store or any reliable supplier. And last but not least, these made for Google sleeves and these general care suggestions can help keep your Pixelbook Go in tip-top shape. So, please keep them in mind!