Home » Google Arts Videogame: The Descent of the Serpent

Google Arts Videogame: The Descent of the Serpent 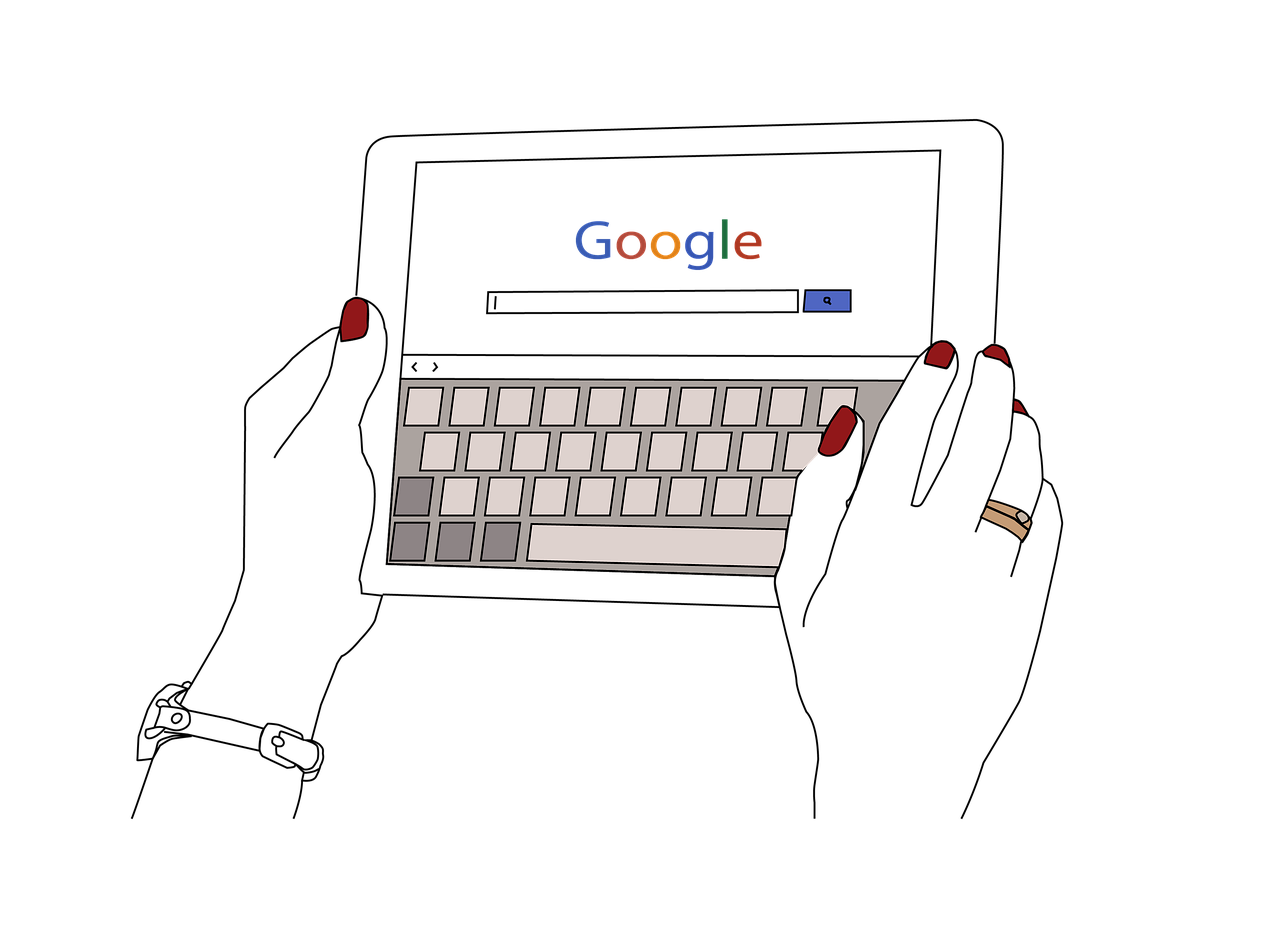 The Descent of the Serpent is the first video game on the platform of Google Arts & Culture, where you can have experiences in this time while discovering and learning about these ancient cultures, as well as you can visit a museum full of artifacts from the time of the ancient Mesoamerica in the same game. This game was specially designed so that each player can enter the world of ancient Mesoamerica and have unique experiences on another level.

The game, The Descent of the Serpent features a wide variety of ancient knowledge and was created in collaboration with the National Museum of Anthropology of Mexico, so that each player can not only enter this world and have fun but also learn about this ancient time. The game allows through missions where hidden objects must be found in a labyrinth of several levels that are divided by jungles, also mountains, coasts and even caves, that players can enter this wonderful world.

With a variety of elaborate costumes and ball games and even fascinating mythology, along with great architecture, each player can discover just how fascinating, entertaining, and also quite educational ancient Mesoamerican culture can be.

Ancient cultures left behind a great legacy of knowledge and many artifacts that were once used in rituals, wars and even daily life, all of them you can see while having fun and learning by playing The Descent of the Serpent as they are scattered all over the world. virtual labyrinth as well as many of these artifacts are still in the National Museum of Anthropology in Mexico City.

Some of the things you can find in the game

The purpose of the game is to find all the objects and deliver them to Chichen Itza before the solar equinox which is when the sun casts a shadow on the carvings in a way that resembles a snake, thus giving the game its name.

This is a game for players of all ages to enjoy while learning about this ancient era. You can find the game online or also the app on iOS or Android from Google Arts & Culture. In case you don’t have the Google Play Store you can check how to install it
here.

10 new camera upgrades on Pixel 7 and 7 Pro
Google’s team has announced their new Pixel 7 and Pixel 7 Pro phones with the best photo and video experience we’ve ever had on a Pixel phone, and today we will show you 10 new features the company has developed…

Nest Renew: Implement cleaner energy in the future
Last year, Google’s team launched an early preview of Nest Renew, a service for compatible Nest thermostats that makes it easy to support a clean energy future from home, and starting today, they said that anyone in the continental U.S.…

What’s new in Google Nest?: Improve your smart home!
In recent days, Google has announced a couple of new Nest products and features, including the newly redesigned Google Home app, a wired doorbell, and Nest Wifi Pro with Wi-Fi 6E that will help you to make your smart home…