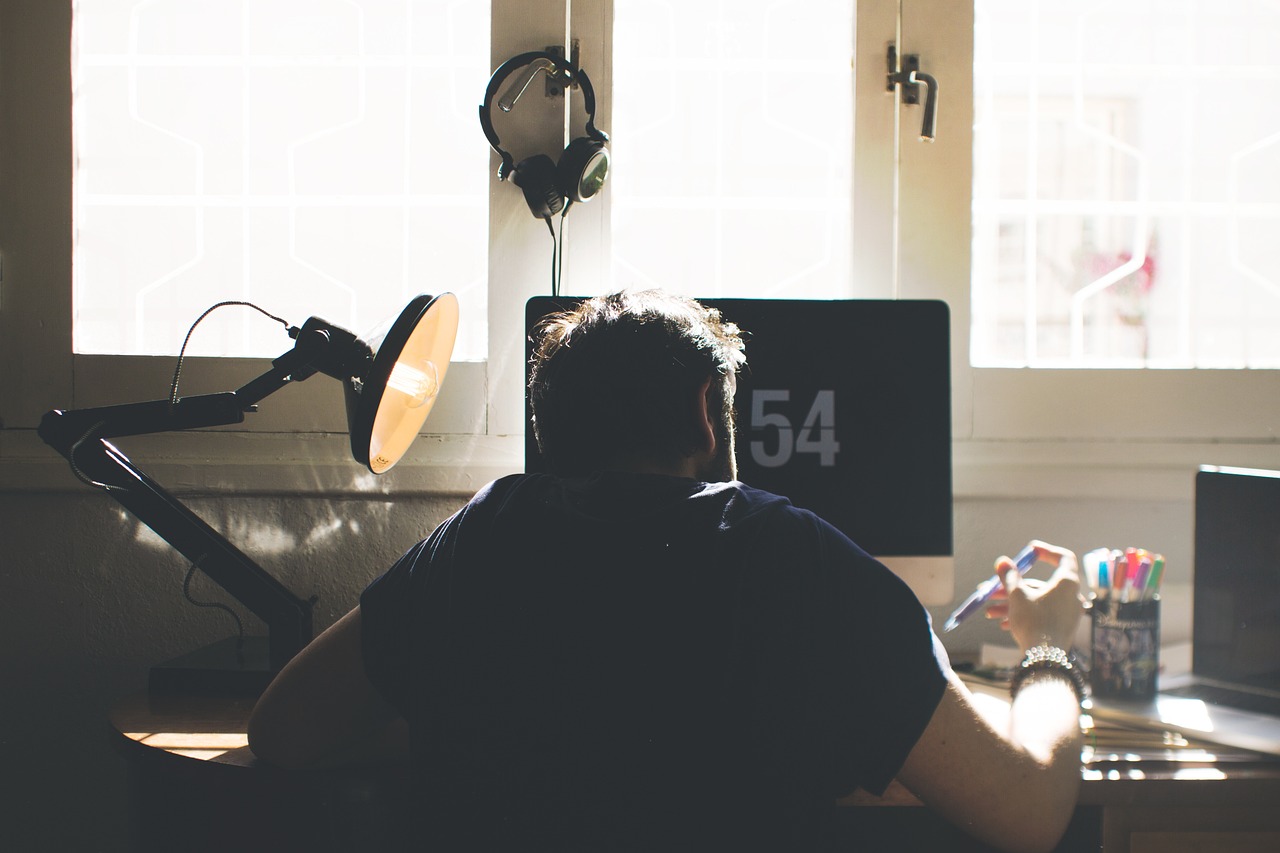 Anker is a company that has surprised many people thanks to their initiative related to CES innovation and equipment for users who work from home. In fact, they already have designated “AnkerWork” as the specific brand for all these home offices devices.

However, this time, they have announced a couple of very interesting gadgets in Las Vegas. Let’s see how it goes!

First of all, the company has in mind the new wireless microphone AnkerWork M650, a kit with two microphones, primarily intended for use with two people at once (such as interviews), that can also be used as a single microphone with the included USB-C or Lightning receiver. Anker is positioning it as an alternative to lapel microphones that usually have a cable running down to a transmitter.

As you see, these microphones have a clip on the back for attaching to shirts, jackets, or anything else that will be close to your face. The small transmitter records audio from both microphones simultaneously, with enough internal storage for up to seven hours of audio, complete with a small touch screen for monitoring audio and battery levels.

This new gadget features new audio technology and ambient noise cancellation, all while maintaining a compact, portable, and easy-to-use device, and as we mentioned above, it’s designed with a dual-channel microphone that can record two sound sources at the same time.

Likewise, it has a very powerful noise cancellation system called VoiceShield to focus audio pickup on human voices and block out background external noise distractions. Its battery will last up to 15 hours and can be recharged from zero to 100% in just 90 minutes. The device charging box can also be used for Bluetooth pairing and audio file playback.

Moreover, the MG50’s transmitter is equipped with a high-resolution LCD touch screen for adjusting volume and playback audio levels in real time. If you’re thinking about getting one, it should be available starting in March for $249, at the company’s own website and other stores. That’s certainly pricey, but it’s filling a niche (fully wireless label microphones) that doesn’t have many other competitors.

Okay, but this is not the only news Anker has for us, as they have developed a system that allows you to connect many devices together. In this opportunity, we will have a dock that supports 4K 60Hz HDMI connectivity and data transfer speeds of up to 10 Gbps through multiple port options.

This tool can also support laptop charging up to 100W, and charges via 45W Power Delivery technology through two ports. And, as if that were not enough, it also has wireless charging through its Qi-certified pad.

Are you a multitasking user? No problem! Anker launched a perfect dock that has 12 ports, and with it users will be able to instantly connect all their devices on their desktop without the need to constantly plug and unplug them.

At the same time, thanks to its elevated design, you will be able to easily tuck their mouse, keyboard and laptop under the base when not in use to avoid clutter. The docking station also includes a cable management system to keep USB and HDMI cables organized and untangled. It will be priced at USD $249 as well, and it will be available on Amazon and the official Anker website.

How to Learn AI Skills on Windows 11 PC
NVIDIA now has options for those with Windows 11 PCs to access its AI platform, which has been adopted by universities around the world and has made it easier for STEM students to learn artificial intelligence skills. Students need access…