Home » Can you upgrade a prebuilt PC? Of course you can!

Can you upgrade a prebuilt PC? Of course you can! 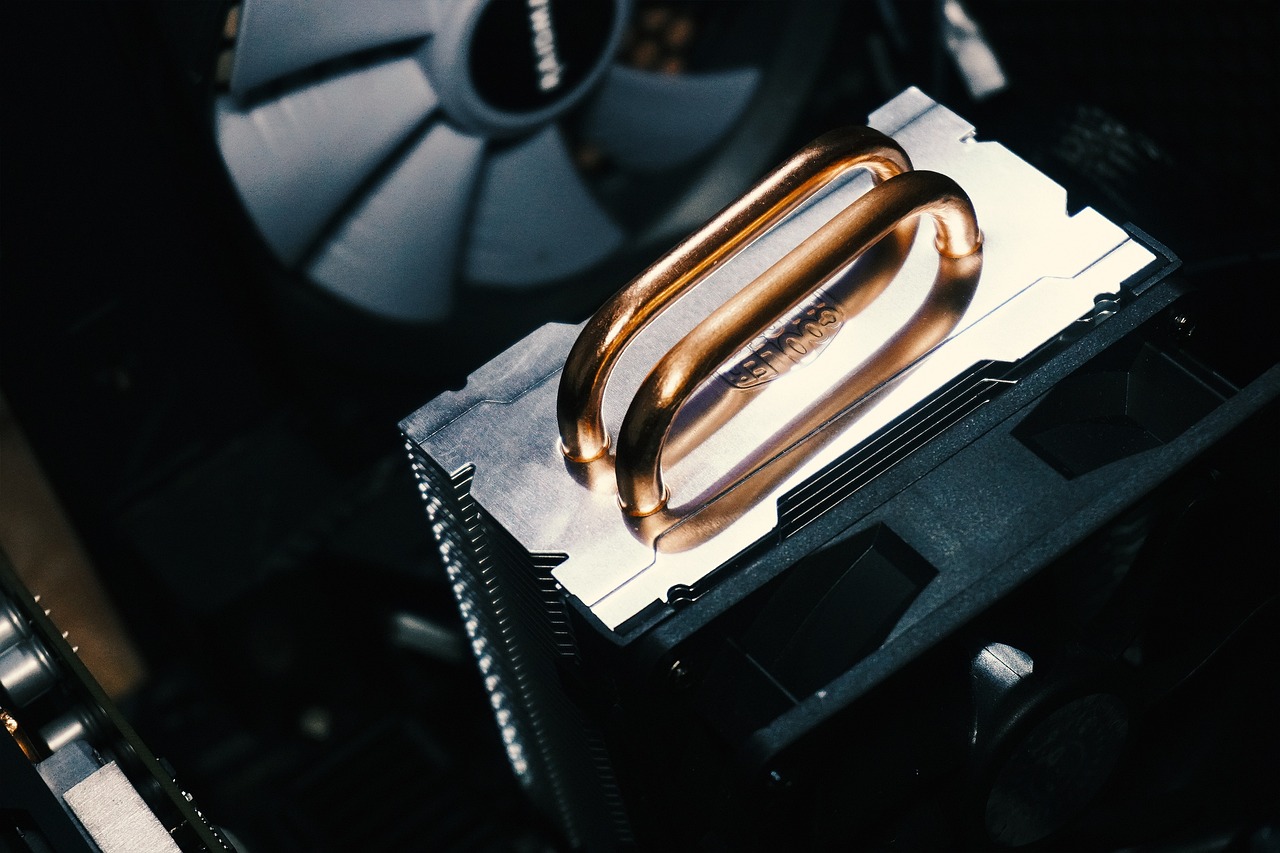 Truth be told, pre-built computers can offer pretty solid value, even more so when they have scarce parts. However, it’s not always cost-effective, and sometimes proprietary connectors make it a hassle. But you can still upgrade almost all of your components.

You can upgrade anything, at a cost

Before we start delving into all the details you need to know, you should keep in mind that you can upgrade any pre-built desktop PC if and only if you are willing to invest enough money in it.

In fact, you can change the case, buy new fans, put in a different hard drive, change the power supply, buy more RAM, change the CPU, or even replace the entire motherboard.

To do this, you must be willing to spend. Indeed, that’s the only real limit to swapping or upgrading your computer components. What’s more, even for machines that have proprietary connectors or parts, you can almost always work around this by replacing parts, buying adapters, etc.

Be honest, though; you may not go to as much effort with a pre-built PC simply because once you change major components, the increased expense eliminates the most important thing pre-built PCs have going for them: cost savings.

But hey, skipping all those details that we won’t delve into today, whether you have a pre-built PC that you’d like to upgrade or if you’re considering upgrading the one you already have, here’s a breakdown of what you can upgrade and some things to keep in mind when planning your upgrade path.

For starters, you should know that whether or not a particular upgrade is worth it depends largely on your budget, how much you want what the upgrades offer, and your willingness to worry about rebuilding your machine.

Actually, there is no specific guide, as every machine is different, but what we can do to help you understand is highlight how easy or difficult a particular upgrade is and whether or not it is generally worth it.

Adding more RAM to a pre-built PC is very simple, and truth be told, of all computer upgrades, it is about as plug-and-play as it gets.

With an upgrade like this, the thing to remember is that you are limited to the generation and style of RAM that your machine’s motherboard supports. So you can’t put DDR5 RAM on a motherboard that only supports DDR4.

Then, if your prebuilt PC is low on RAM, this is usually a very simple and inexpensive upgrade.

These connections are standardized, and you will not find prefabricated computers with strange disk connectors. In fact, among the most foolproof recommendations is to swap out a mechanical HDD for an SSD.

Here, the only HDD upgrade issue you are likely to encounter is the lack of more advanced HDD connectors, such as an M.2 slot. which will limit you to using regular SSDs instead of the more advanced NVME drives.

In general, upgrading the hard drive is a simple operation, although you will need to clone the drive if you want to copy everything, including the OEM-licensed copy of Windows, from the old build to the new build.

The motherboard interface for GPUs is standardized. Hence, you can put any current card or even older cards in the PCIe x16 slot without any problem.

Nonetheless, if there is a problem in your case, it is most likely not the PCIe x16 slot; it is probably the power supply or a combination of both.

As you will see, if your pre-engineered PC uses the processor GPU or a smaller video card, then it is possible that the case is simply not large enough to accept the size of the bulky modern cards, as some of these are now so long that they require you to purchase cases deep enough to accommodate them.

In addition, GPU power demands continue to increase, which means that the PSU included with your pre-built system may not be able to handle a GPU upgrade. On the really small side, the PSU may not even have the proper power connections needed for the more robust GPU.

When upgrading your pre-built PC, if you find that your existing PSU is not as impressive as you thought it would be or is just plain disappointing, you can upgrade. Also, since the power supply is the foundation of the build, a quality one is a must.

Replacing one power supply with another is trivial if the motherboard has standard power connectors. Contrary to this, if you have a pre-designed one from a company that uses proprietary connectors, as Dell and HP do in many of their machines, it is a bit more complicated.

With these types of proprietary connections, you will either find that you are locked into a particular power supply or you will have to look for adapters for that specific pre-built PC line that will allow you to use a standard off-the-shelf power supply for use with that motherboard.

CPU sockets are standardized, and you can usually easily upgrade a CPU as long as you use the same socket and the board supports the chip. This requires you to remove the cooler, stick the new CPU with new thermal paste, and finally replace the cooler, although it is not that much of a hassle.

On the other hand, you should consider whether you want to upgrade the cooler instead of simply replacing the old one, as some prefabricated manufacturers use non-standard cooler mounting holes and plates. In that case, you cannot simply add an off-the-shelf option for that particular type of plug.

This is by far the most important part when upgrading your machine, as you have to disassemble your prebuilt computer to change the board, and many times you may need additional parts if some of the prebuilt component manufacturers use non-standard cooler mounting holes and plates. In that case, you cannot simply add an off-the-shelf option for that particular type of socket.

Honestly, this is something we do not recommend at all, as it will show no real performance improvements unless you are upgrading to a better processor, more RAM, or both. Finally, once you’ve reached the motherboard replacement stage, it’s less like upgrading a pre-built PC and more like building a new one with cannibalized parts.

Well, usually computers of this type tend to have boring cases or cases that are so colorful and loaded with that RGB gamer glitz that you might be inclined to change them.

But if neither the boring design nor the overloaded, colorful design is really a problem for you, the truth is that often pre-built machines have terrible airflow and cooling.

Thus, as long as your machine has a standard motherboard (or at least a standard board clearance, even if the board has proprietary connections), you should be able to take it out of the old case and put it directly into the new case.

Meet the new Microsoft Store deals
Certainly, with the holiday season just around the corner, savvy shoppers are already on the lookout for great deals on technology for family and friends. For that reason, the Microsoft Store has kicked off the savings earlier than ever with…

How to customize Chromebook desktop
If you’ve just bought a Chromebook and you are going to customize your desktop with background images, themes and more... You’re reading the right article! Chromebook devices are computers designed to perform different digital tasks faster and easier. The Chromebook…