Home » Did you know your TV wastes electricity while you’re not watching it?

Did you know your TV wastes electricity while you’re not watching it? 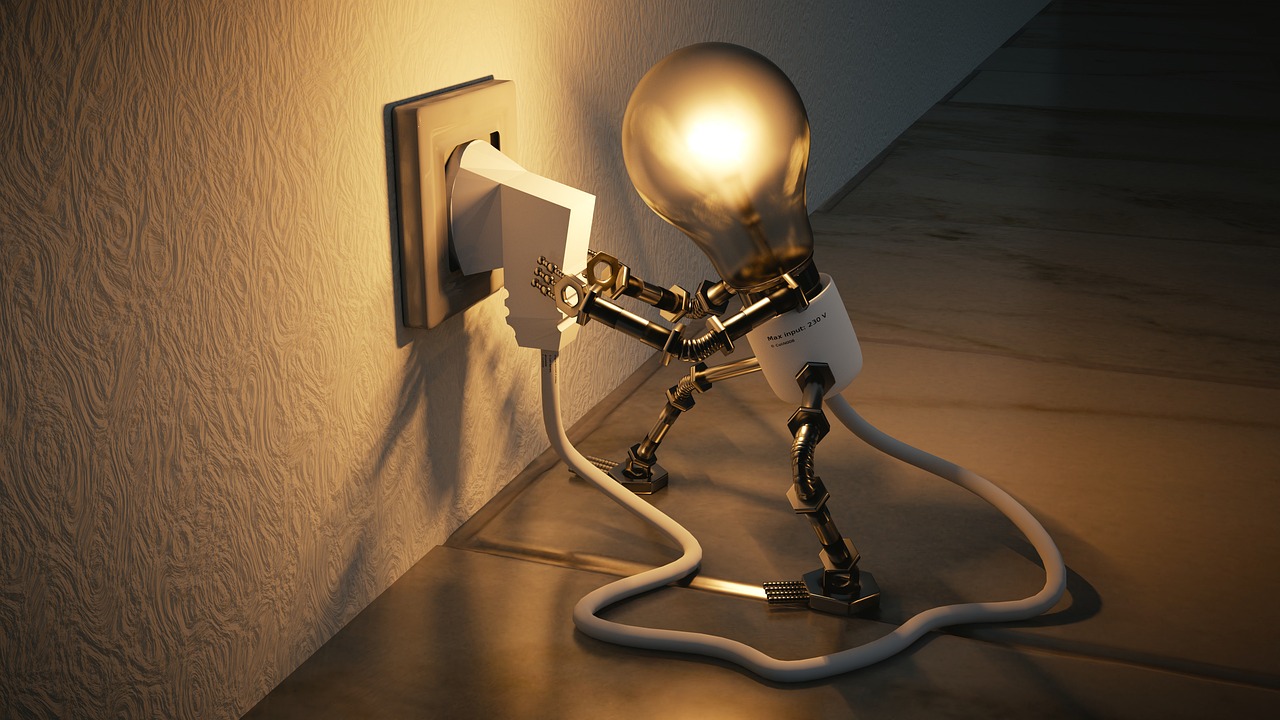 Just as you read it. While you’re at a job pining to get home early to watch the new episode of your favorite streaming series, your TV is sitting there burning electricity waiting for you to get home. So, in this post we’ll show you how to calculate how much is being wasted and why this is happening.

Why Does My TV Use Power When I’m Not Watching?

To begin with, it must be established that, unlike many other appliances in your home, such as lamps or window fans, your television does not have a true on/off state toggled by a switch.

Instead, your TV and many other similar electronic devices, such as cable set-top boxes or video game consoles, have a standby mode. In addition, remember that your TV needs at least a sufficient “phantom load” of power to ensure that it can respond to the remote control and maintain basic functionality.

At the more demanding end of the scale, your TV could consume more power to maintain a network connection for on-demand streaming or other Smart TV features, such as ensuring that an always-on voice assistant can respond to it.

How Much Standby Power Does My TV Use?

Unfortunately, the most accurate way to determine how much standby power your TV uses is to measure it yourself, as manufacturers usually seem to play around with their power estimates; it certainly looks like the data they provide is in the most optimal condition with all power-consuming features turned off.

If you are really interested in finding out the exact figure, you can get a Kill a Watt meter and follow the instructions in a good quick guide. Now, in general, all we can say with authority is that your TV uses some power when it’s plugged in.

Those findings align with data from the National Resources Defense Council and its collaboration with the Northwest Energy Efficiency Alliance, where the TVs they measured averaged about 12.5 W of standby power consumption.

Nevertheless, the range they found was quite wide, for while some sets used 20 W in standby mode, newer sets with properly optimized “smart standby” features consumed as little as 0.2 W in standby mode, which is a fairly substantial difference.

However, it doesn’t mean that you should rush out and buy a new TV in order to save standby power, especially when you are comfortable with your current TV. Instead, you could check the standby power statistics on the next set you buy.

In closing, you should know that, on average, people own their TVs for 5 to 7 years, so a set with improved power usage could save you about $100 over the life of the set. Therefore, it could be a pocket-friendly alternative.

5 Ways Twitter Chats Can Help Your Business
Does your business use Twitter? If so, you may be interested to know how you can implement the social network's chats as a marketing tool, and in this post we'll be covering five ways you can do so. What is…

How to make money in Cyberpunk 2077
We are in Night City, a dystopian American megalopolis controlled by corporations. The city, torn apart by gang wars fighting for dominance, relies on robotics for everyday services. There is a growing addiction to cosmetics, which results in violence, due…

How to create a YouTube channel
Founded in 2005 and bought the following year by Google for about $1.65 billion, YouTube is the second most visited site in the world only after Google. This web 2.0 platform allows multimedia content such as video clips, trailers, live…

Here's How to Cast your Android Phone Screen to your TV
When you're hanging out with your friends at your place there's nothing better than enjoying a good movie together. Or maybe you want to show your friends an interesting video you found on YouTube, or the pictures you took when…

How to Connect your iPhone to your TV with a Cable
There comes a time when you feel like showing your friends a piece of media - be it pictures, videos or a Netflix show - from your iPhone. In order to do so, you need to connect your device to…

How can you control my TV with my phone without a remote
The continuous release of apps and the incorporation of functions in smartphones has turned these devices into practical assistants facilitating processes that allow us to save time and invest it in other activities. Among some of the utilities, being able…