Home » Divine Knockout on PlayStation Plus

Divine Knockout on PlayStation Plus 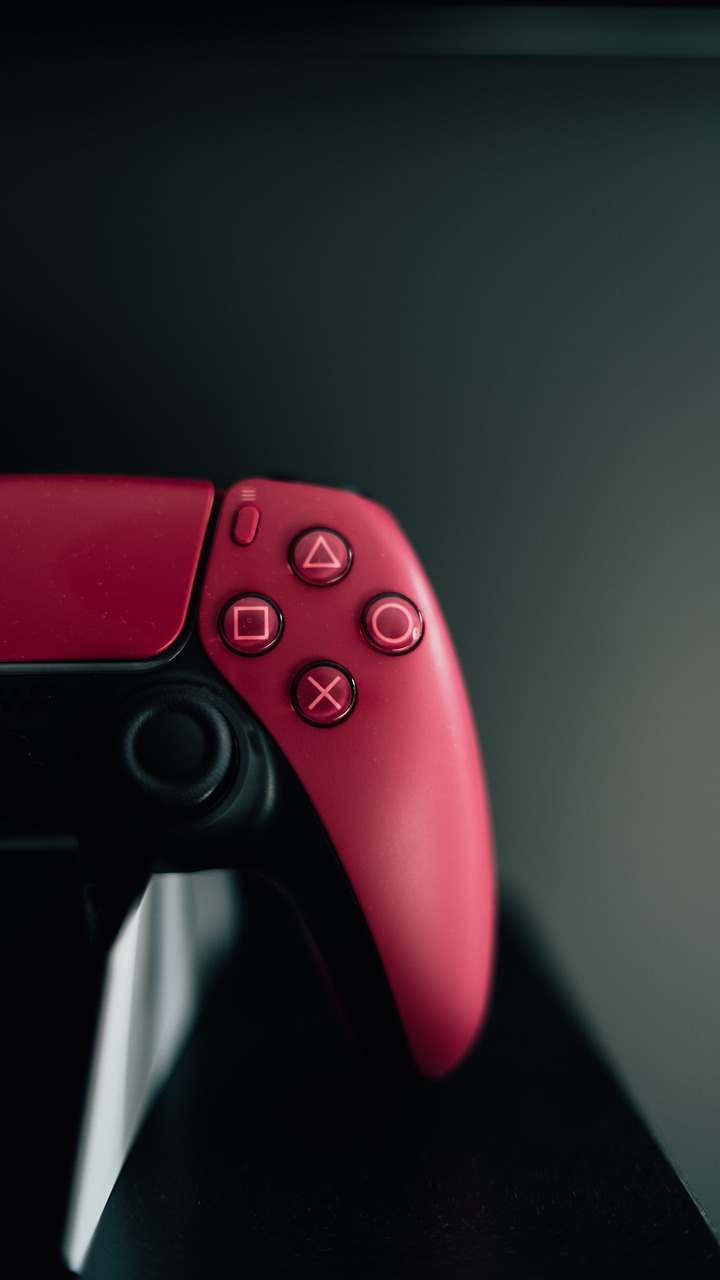 If anyone ever told you that it was impossible to find a new video game in the world, this is proof of how wrong they were. Divine Knockout is a game that introduces a completely new genre: the third-person platform fighter.

Just as you read it, imagine a familiar side-scrolling platform fighter, but rotate the camera on the Z-axis. Suddenly you’ll find yourself jumping, running, and smashing your friends in all three dimensions.

So, DKO’s mythological multiplayer is coming to PlayStation on December 6, and best of all, the DKO Founders Edition will be available at no additional cost to all PlayStation Plus members.

But that’s not where this holiday miracle ends, so read on for an exclusive look at how DKO plays, the adorable playable gods, the battlegrounds you’ll fight on, and why DKO is perfect on PlayStation.

Everybody was platform fighting

DKO’s core combat is inspired by the 2D platform fighters everyone grew up playing and loving. So, you damage enemies to make them vulnerable, then take them out of the arena with a crushing blow, and that’s it. Simple, right?

Into the third dimension!

Wrong. DKO is something brand new: a 3rd-person platform fighter. When you throw out Thor’s hammer Mjolnir, it doesn’t just go off to the right of the screen; you have to aim at your target. If you want to chase down a fleeing Ymir, you’ll need your 3D platforming skills to jump between platforms. It’s somehow both familiar and something you’ve never played before – and it’s very fun.

The dev team at Red Beard Games has been working on DKO for three-plus years, trying to discover just what a 3rd-person platform fighter really is. They’ve playtested dozens of drastically different versions of DKO as experiments. One was more of a “physics shooter” than a platform fighter, the devs say – not a surprise considering the core team was behind the indie cult classic Sky Noon. But over the years and experiments, they found the secret sauce of DKO.

Keep in mind that success in DKO comes down to positioning and timing, not memorizing combos or difficult inputs. Here, each character has light and heavy attacks that can be chained into combos and dodged to evade blows or reposition themselves.

But characters are truly defined by their three abilities (which go on cooldown after use), and a game-changing ultimate ability – Watch out when King Arthur summons the might of his legendary sword Excalibur!

Make the Gods your own

The Mightiest Gods of Myth

Of course, the playable characters put the “Divine” in “Divine Knockout,” as you will play as a legendary god of mythology in DKO regardless of whether you want to throw rocks like Hercules or master the katana like Susanus, as these gods come from all the myths of the world. With the 10 gods available at launch representing the Japanese, Greek, Roman, Norse, and Arthurian pantheons. Also, the developers say that more pantheons and gods will be added regularly.

Nevertheless, these gods are not conventional, as in DKO they are represented in a charming chibi art style, inspired by the chibi god masks in the hit MOBA action game Smite. Likewise, the talented art team at Red Beard Games took this inspiration to a whole new level with the full power of Unreal Engine 4, adding anime-style cel shading and reworking proportions to keep the combat legible. As a result, even the Greek god of death, Thanatos, looks downright huggable in this stunning game.

While DKO will launch with 10 playable gods, it will include hundreds of ways to play with each of them. Furthermore, a deep talent system allows you to define your own play style for each god. As Athena, for example, you can be a long-range spear thrower, a shield bearer focused on teamwork, or an agile martial arts expert, all within the same god, just by equipping new talents. On the other hand, Red Beard Games assures that the system is not pay-to-win, so all players always start with a full load of talents, and additional play time unlocks additional options, not additional powers.

The battlegrounds of the Gods

Arenas that fight back

You certainly won’t have to fight in dull and lifeless stages in DKO. You see, each of its seven levels at launch features unique mechanics that you’ll have to master to win. Likewise, one level crumbles as you fight, which slowly reduces the fighting area and makes the action more hectic. Other levels challenge players to avoid deadly spinning spikes or smash enemies into them!

In DKO’s main 3v3 Arcade mode, each round is a new adventure, with a new map and a new mode. In this best-of-5 game, you’ll roam arenas and play a variety of game modes such as Knockout, King of the Hill and Oddball. This more casual, teamwork-focused mode is great for playing with friends, almost giving off party game vibes.

If you downloaded this game with the intention of having a more competitive experience, DKO’s 1v1 and 2v2 duels are for you. These are exciting matches focused entirely on combat mastery and take place in seven unique, smaller, and simpler stages created specifically for duels.

The Gods play on PlayStation

DKO plays great on PS4, but the developers at Red Beard Games went the extra mile to create a native PS5 version that takes advantage of the extra power. So expect 120 FPS and 4K gameplay on PS5.

Included with PlayStation Plus

As you read above, all PlayStation Plus subscribers get the Founders Edition of DKO at no extra cost. This $24.99 MSRP edition includes access to the game, eight playable Gods (Amaterasu, Sol, Hercules, Susano, Ymir, Athena, Thor, and King Arthur), and some sweet exclusive cosmetics like the Epic-level Biohazard Sol skin.

If your squad doesn’t play on PlayStation, it’s not a major problem, as DKO is fully cross-play compatible. Therefore, you can invite friends to parties, play in custom games, or matchmake online across all supported platforms. And if you play on multiple platforms (like, say, your work PC when the boss isn’t watching), you can also take all your unlocks with you thanks to cross-progression.

To summarize, Divine Knockout is a game that promises a lot and will undoubtedly pique the interest of many players. The best part is that you won’t have to wait long to play it, as it will be available on PS4 and PS5 on December 6, with the Founders Edition included with PlayStation Plus.