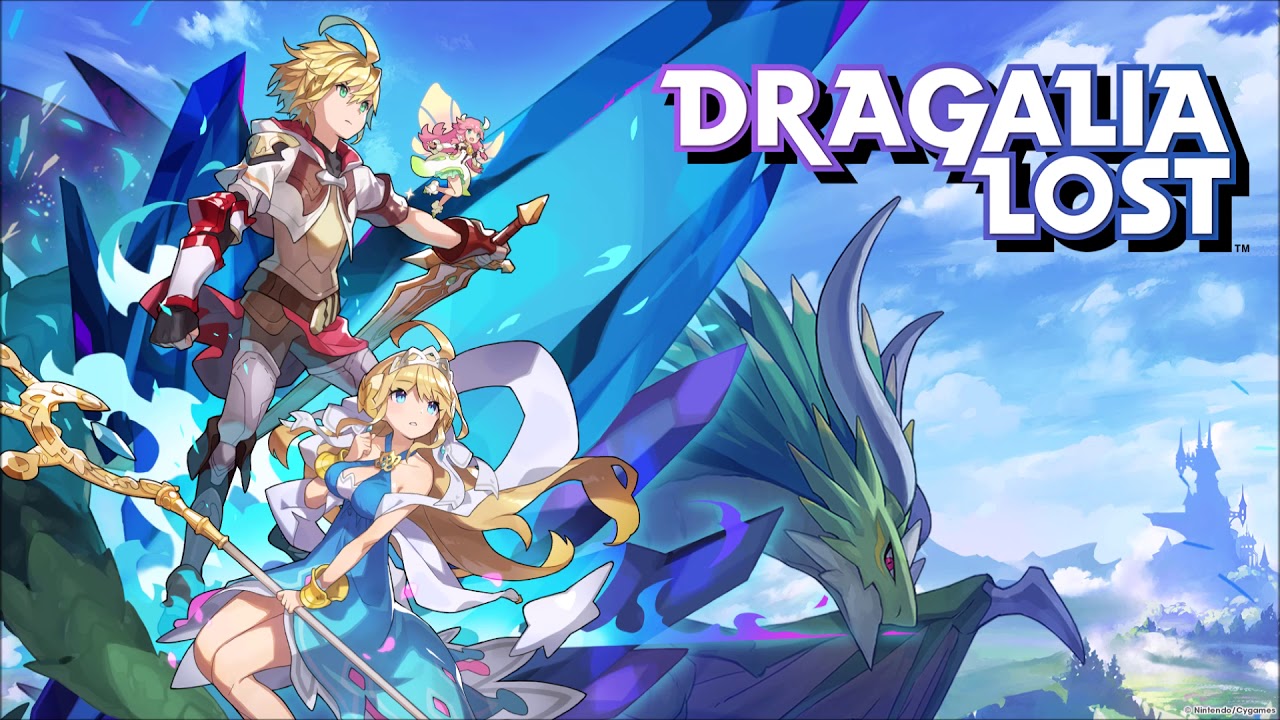 Dragalia Lost, the action RPG for Android and iOS published by Nintendo, will soon shut down. In August, the end-of-service date for the game was announced, November 30, 2022. A journey that lasted 4 years is coming to an end.

The announcement of Dragalia Lost‘s shutdown

On the Dragalia Lost website there’s a statement thanking the players for playing, and confirming the shutdown.

Players had been notified about the incoming end-of-service back in March of this year. So, they had a few months to prepare before the official termination of the game. After the last chapter of the main campaign released, Dragalia Lost stopped receiving major content updates starting from the end of March.

The note by the development team says that diamantium, the game’s premium currency, is no longer available for purchase from August 29. Additionally, Upgrade Essentials & Packs, usually purchasable at the in-game Shop with diamantium, also won’t be available anymore from October 30. Therefore, players who still have diamantium balances left over should spend them pretty soon.

Now, players are still allowed to spend their currency for other things until service comes to a close: summoning, building the Halidom, recovering stamina, and recovering getherwings, for instance.

Lastly, if players will try accessing Dragalia Lost after the end-of-service term, a notification telling them that the game is no longer available will pop up.

A brief overview of Dragalia Lost

Dragalia Lost was developed by Japanese studio Cygames and released by Nintendo in September 2018. The title is peculiar, in that it was the first original mobile Nintendo game. In fact, it was specifically made for Android and iOS, and it had never appeared on any Nintendo console.

The story of the game takes place in Alberia, a kingdom in which humans and dragons coexist. In this world, a few select humans have access to the incredible powers of the dragons.

In fact, only royalty possesses the Shapeshifting ability, which allows the bearer to turn into a dragon. The transformation is possible after a pact with the dragon has been formed. Then, the creature’s power will be used in battle by the human.

All is well, until something worrying happens: the Sacred Shard, protector of the kingdom, starts to lose its power. For this reason, Euden The Seventh Prince must embark on a journey to save his people. But in order to do so, he’ll need to form a pact with a dragon, first. The dragon he chooses is Windwyrm, a legendary creature that made a pact with the prince’s forefather in the past.

Dragalia Lost is an action RPG with touchscreen controls. It is mainly single player, but a four-player co-op multiplayer mode is also available.

The characters we’ll take control of within the game are the Adventurers. Each character has their own class, with attack, support, defense and healing types, and two main skills. A couple more skills can be chosen throughout the game.

The Adventurers use certain elements that can be stronger or weaker against other ones. Apart from regular attacks, our character can also transform into a dragon and wield its powers to win the battle.

Fall Guys: The Most Effective Way to Dive
Every respectable Fall Guys player knows that diving is an essential move that will increase your chances of making it to the end of the challenge as a winner. If you're looking to get more crowns, a well-performed dive can…

How to remove sound from videos on iPhone and iPad
We know how it feels when you're good to go — you've at last made that content piece that you understand where your listeners might be coming from will cherish. However, when you play your video, you understand that your…